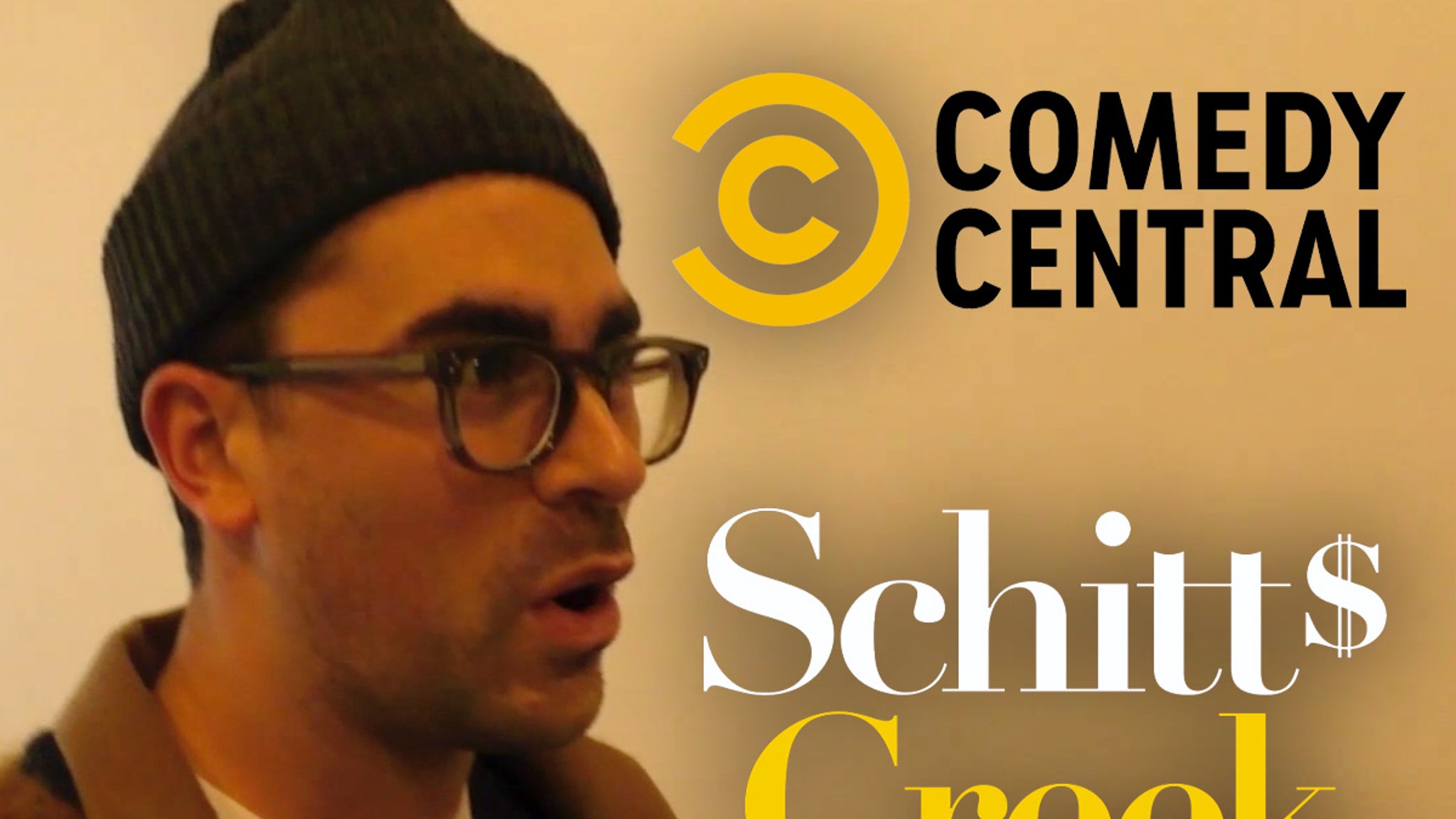 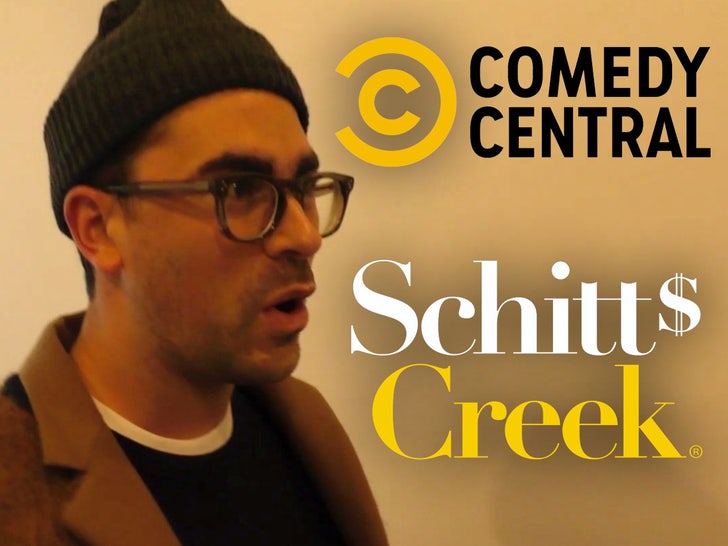 “Schitt’s Creek” co-creator and star Dan Levy is pissed with Comedy Central … claiming the network censored a gay kiss to promote the show in India.

Levy blasted the network Tuesday but he did more than that — he also brought receipts … an edited video promoting season 5 in India that did NOT show the kiss that DID go down between his character and Dustin Mulligan‘s character.

Check out the video … Dan posted a scene from season 5 that shows the cast playing spin the bottle. Mulligan’s character goes to kiss Levy’s character, but the kiss appears to be edited … while a shot of 2 women kissing was left in the clip.

Dan ripped Comedy Central, tweeting … “This is a show about the power of inclusivity. The censorship of gay intimacy is making a harmful statement against that message. #loveislove.” This is deeply personal for Levy, who is gay in real life and plays one of the first openly pansexual characters depicted on TV.

We’ve reached out to Comedy Central for comment, so far no word back.