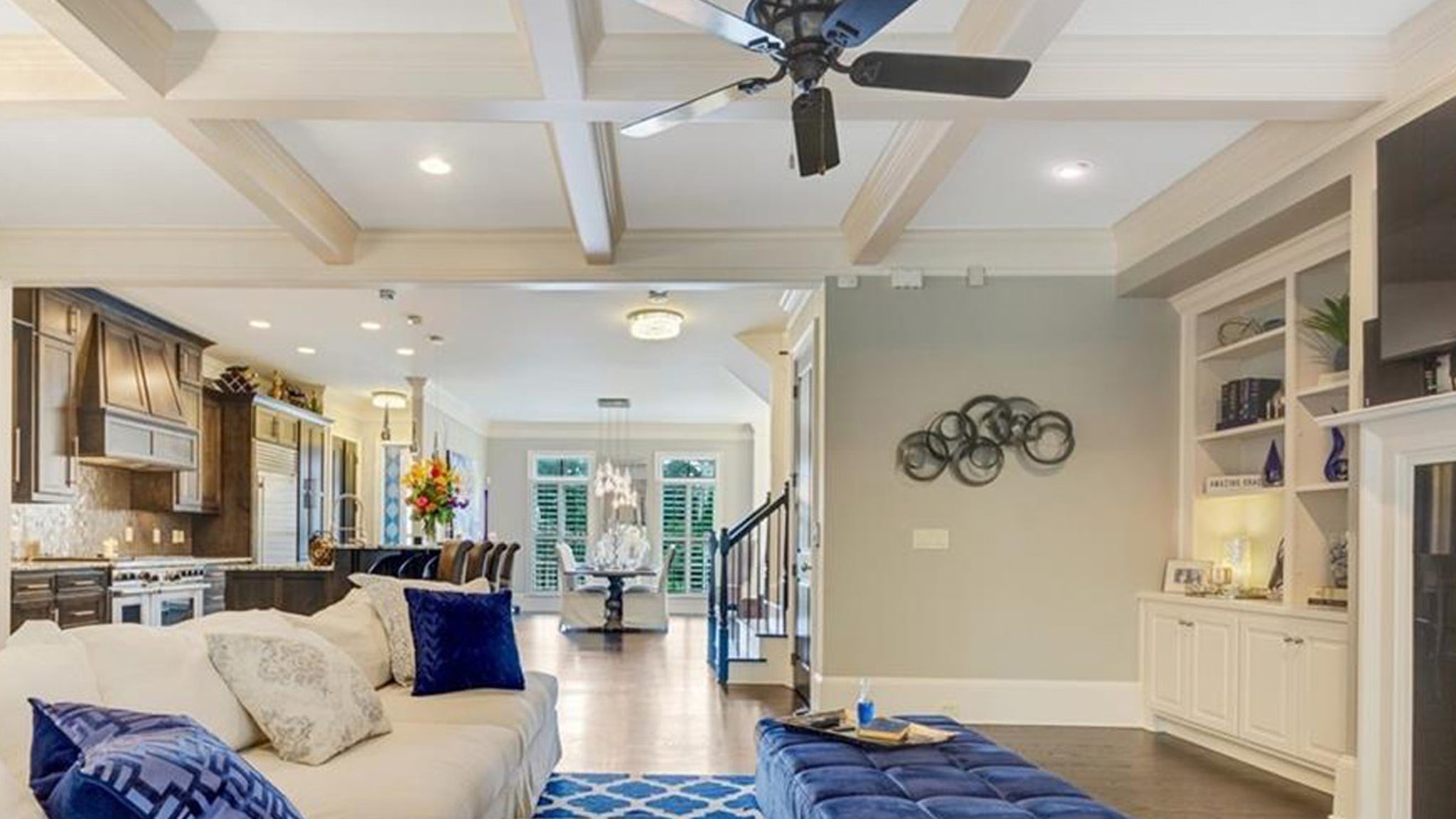 The former home of Bobbi Kristina — where she tragically overdosed in a bathtub, causing her death — is for sale in Georgia … and the history may explain why the price has already dropped.

The spacious townhouse in Alpharetta was previously owned by Bobbi’s mom, Whitney Houston, and despite its macabre past … it’s actually quite beautiful.

The 2,600-sq.-ft. pad comes with 3 beds and 4 baths, a gorgeous great room, a gourmet kitchen, a huge master suite with a fireplace, and 2 guest suites with private baths. 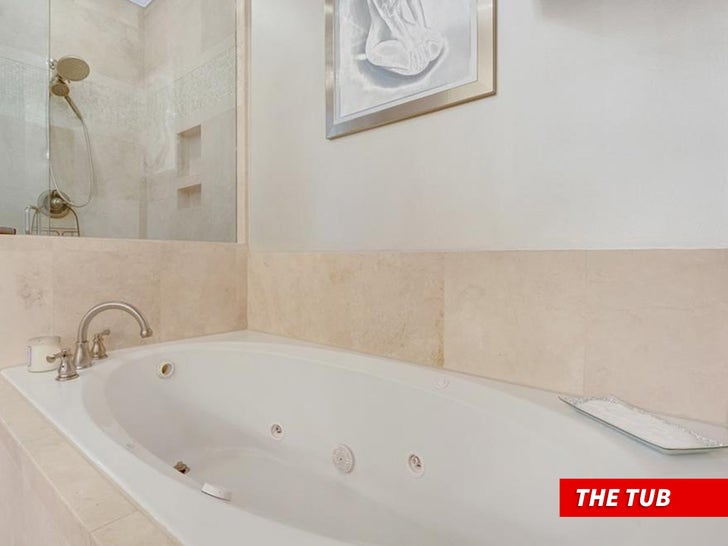 Of course, the home also comes with the underlying tale of the tragic January 31, 2015 incident … when Bobbi was found face down in a bathtub by her boyfriend, Nick Gordon.

She was put on life support afterward and moved to hospice, where she died nearly 6 months later on July 26.

Gordon was found civilly liable for her death in November 2016, and though cops investigated him in connection with her death for years … he was never charged. Gordon died of a heroin overdose in early 2020.

All of this could explain why the home has failed to attract any buyers so far. Kayce Davidson, the real estate agent with the listing, tells us the townhome went on the market 3 weeks ago … but they recently dropped the price $10k to $599,000.