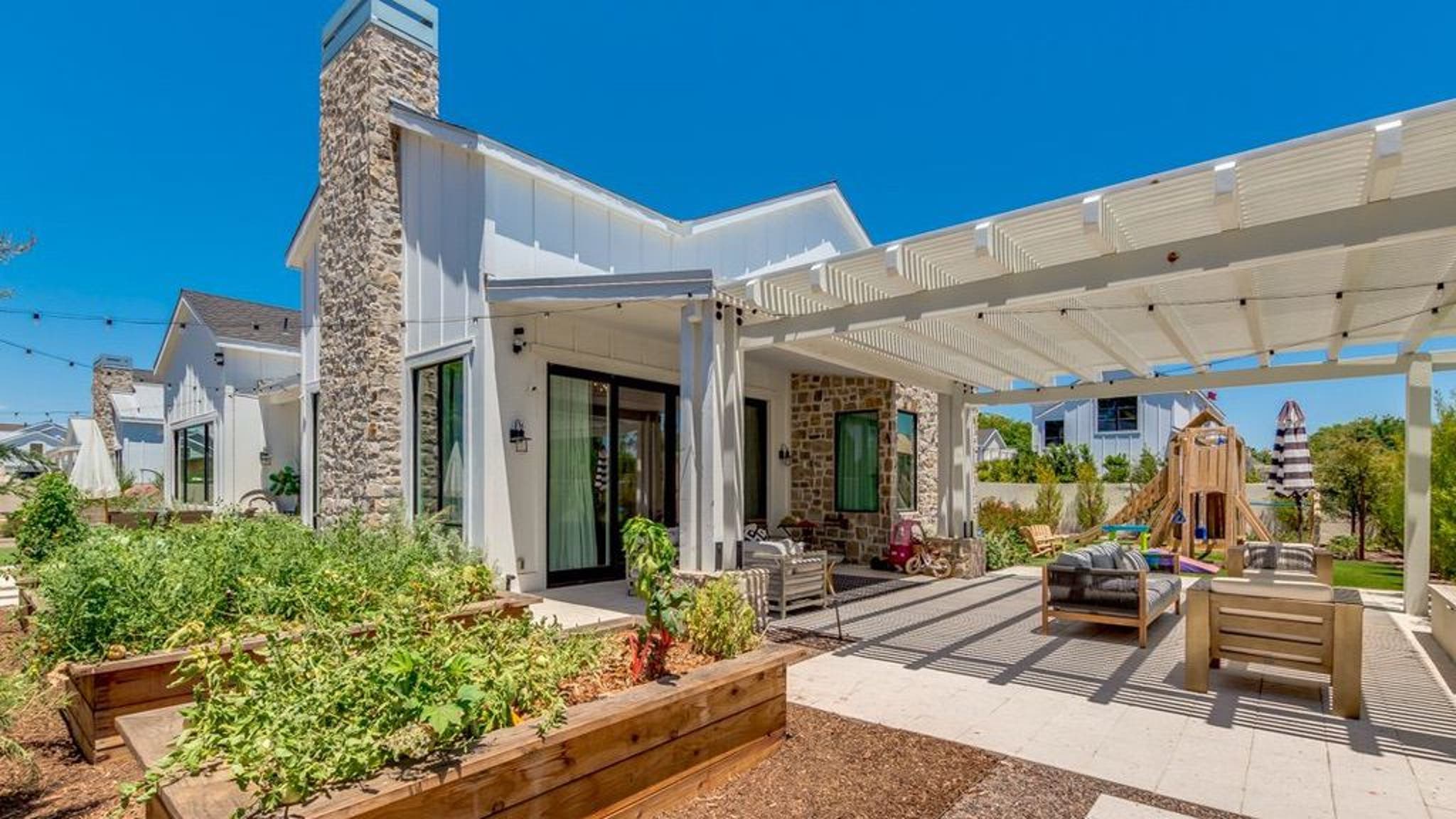 If it ain’t broke, don’t fix it — Brie Bella and her twin sister, Nikki, are using the same playbook for real estate … as they did for childbirth. Allow us to explain.

It’s a semi-custom, modern farmhouse with soaring ceilings, custom wood cabinetry, stone counters and hardwood flooring throughout. Now, if the “Total Bellas” star’s move sounds familiar, that’s because Nikki did this with her AZ property just over a month ago.

As we first reported … Nikki put her place on the market back in August after living in it for barely 3 months, and we’re told she already has a contingent offer on it.

Nikki, of course, lived right next to Bella … and the building process was part of this past season’s storyline.

Brie’s home listing — Greg Corbett of eXp Realty — totally makes sense for the sisters. Remember, they were pregnant the same time, and Nikki gave birth to her baby boy on July 31 … while Brie followed the next day, also having a boy.

They joked on the show that if they got on each other’s nerves, Nikki could just up and sell the house. No word if that actually happened — we doubt it — but they’re bolting together.