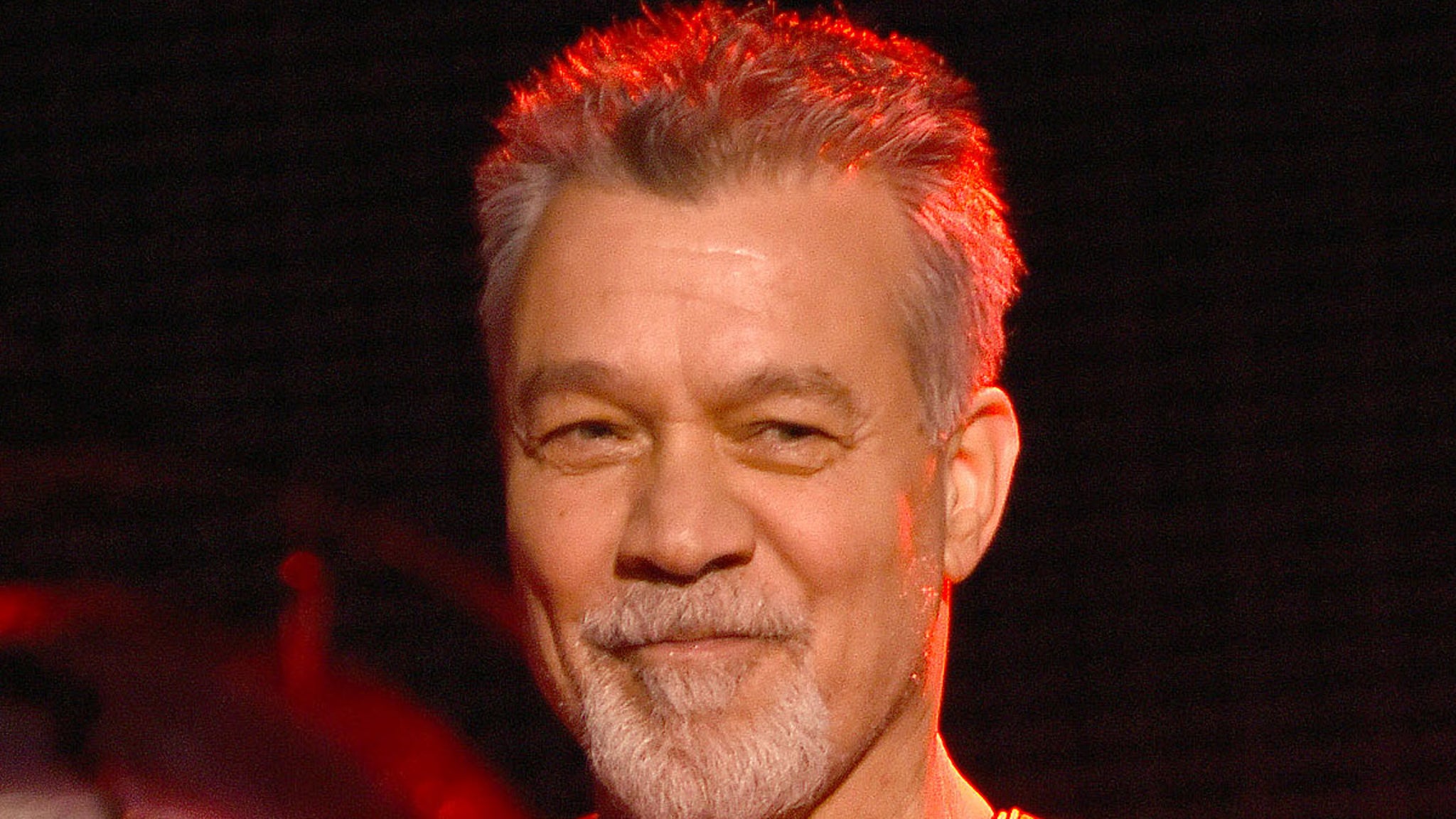 Eddie Van Halen — the legendary guitarist and co-founder of Van Halen — has died after a long battle with throat cancer … TMZ has learned.

Sources directly connected to the rock star tell us … he died at St. John’s Hospital in Santa Monica Tuesday. His wife, Janie, was by his side, along with his son, Wolfgang, and Alex, Eddie’s brother and drummer.

We’re told in the last 72 hours, Eddie’s ongoing health battle went massively downhill — doctors discovered his throat cancer had moved to his brain as well as other organs.

As you know, Eddie has been battling cancer for well over a decade. Our sources say he’s been in and out of the hospital over the past year — including last November for intestinal issues — and recently underwent a round of chemo.

Last year we reported … Eddie was flying between the US and Germany for 5 years to get radiation treatment. Though he was a heavy smoker for years, he believes he developed throat cancer from a metal guitar pick he used to frequently hold in his mouth more than 20 years ago.

Nevertheless, he continued to attend concerts and rehearse music with his son, Wolfgang, who — if ya don’t know — became Van Halen’s bassist in 2006.

Wolfgang mourned his father online, writing … “He was the best father I could ever ask for. Every moment I’ve shared with him on and off stage was a gift. My heart is broken and I don’t think I’ll ever fully recover from this loss.” He added, “I love you so much, Pop.”

Of course, Eddie himself was considered one of the best and most influential guitarists of all time … who first made a name for himself with his solo on Van Halen’s “Eruption.”

Eddie formed the classic rock group in Pasadena in 1972 with his brother, Alex, on drums, Michael Anthony on bass and David Lee Roth singing. Eddie served as the main songwriter on their self-titled debut album in 1978 … which launched the group into rock superstardom in the ’80s.

They went on to pump out hit after hit, including “Runnin’ with the Devil,” “Unchained,” “Hot for Teacher,” “Panama” and “Jump” … and continued their success with Sammy Hagar on lead vocals after the departure of Roth in 1985.

While the band had already achieved hard rock superstardom, Eddie became a pop culture icon with the 1983 release of Michael Jackson‘s “Beat It” … which featured Eddie’s iconic guitar solo.

Though some members of Van Halen have changed, Eddie and Alex were the constants in the band … with Eddie’s acclaimed guitar work being the focal point of their legacy.

Van Halen was inducted into the Rock & Roll Hall of Fame in 2007, and Eddie is widely considered one of the greatest guitar players of all time.

He is survived by his wife, Janie, and his son.