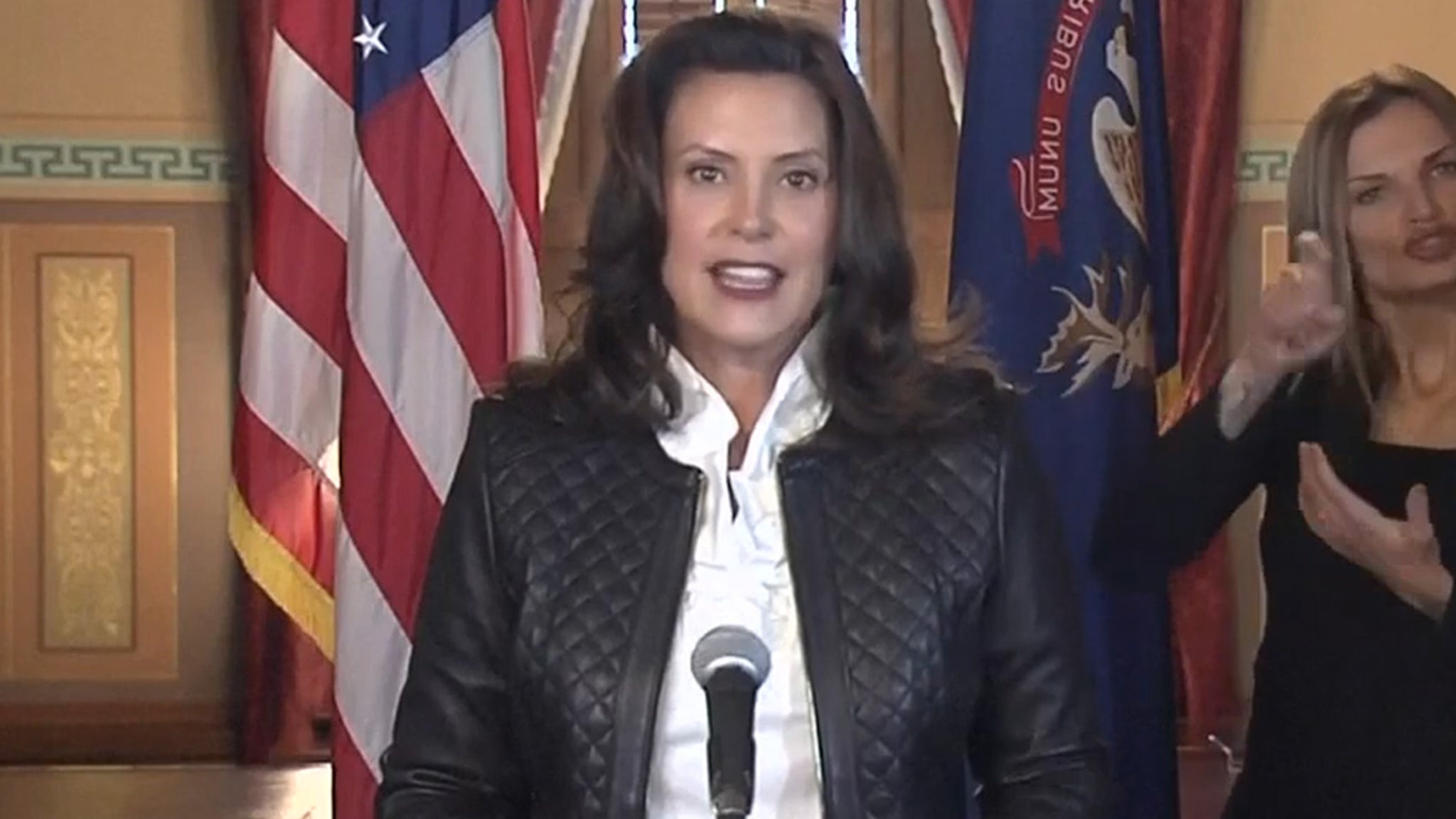 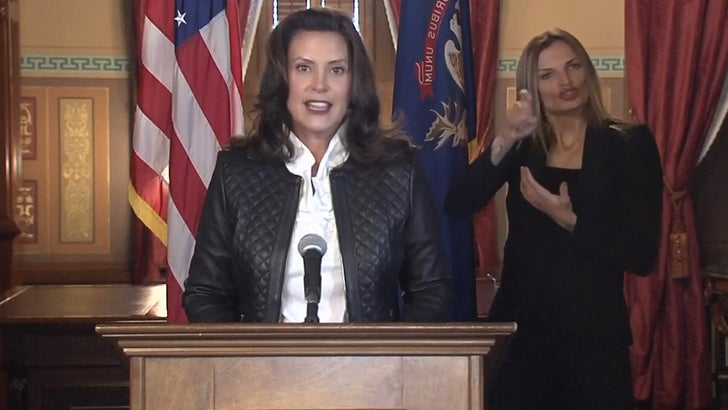 Michigan Governor Gretchen Whitmer just made a stunning revelation … 13 members of 2 militia groups have been arrested for hatching a plot to kidnap and possibly kill her.

The Governor, who has been sharply critical of Donald Trump, said the FBI investigated and made the arrests.

She blames Trump for setting a violent tone that encourages right-wing groups to resort to violence.

Trump has gone after Governor Whitmer, sometimes not even referring to her by name but rather as “that woman.”  The 2 got into it over Trump’s response to the coronavirus. 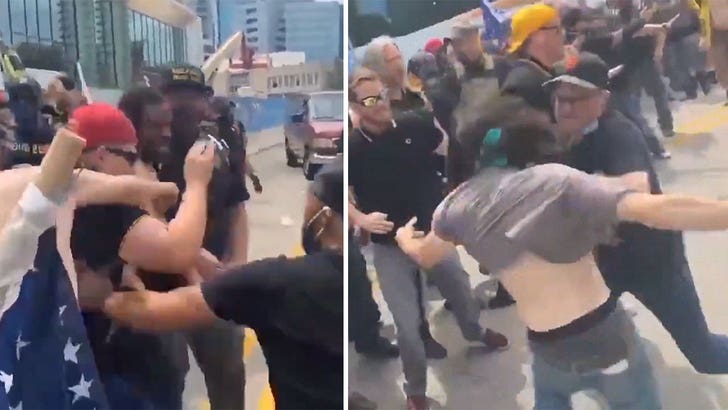 As you know … Trump urged his supporters to “liberate” Michigan and a gaggle of his supporters showed up with guns at the State Capitol to make their point.

The Governor did not name the organizations that were targeted by the FBI, nor did she name the people who were arrested.