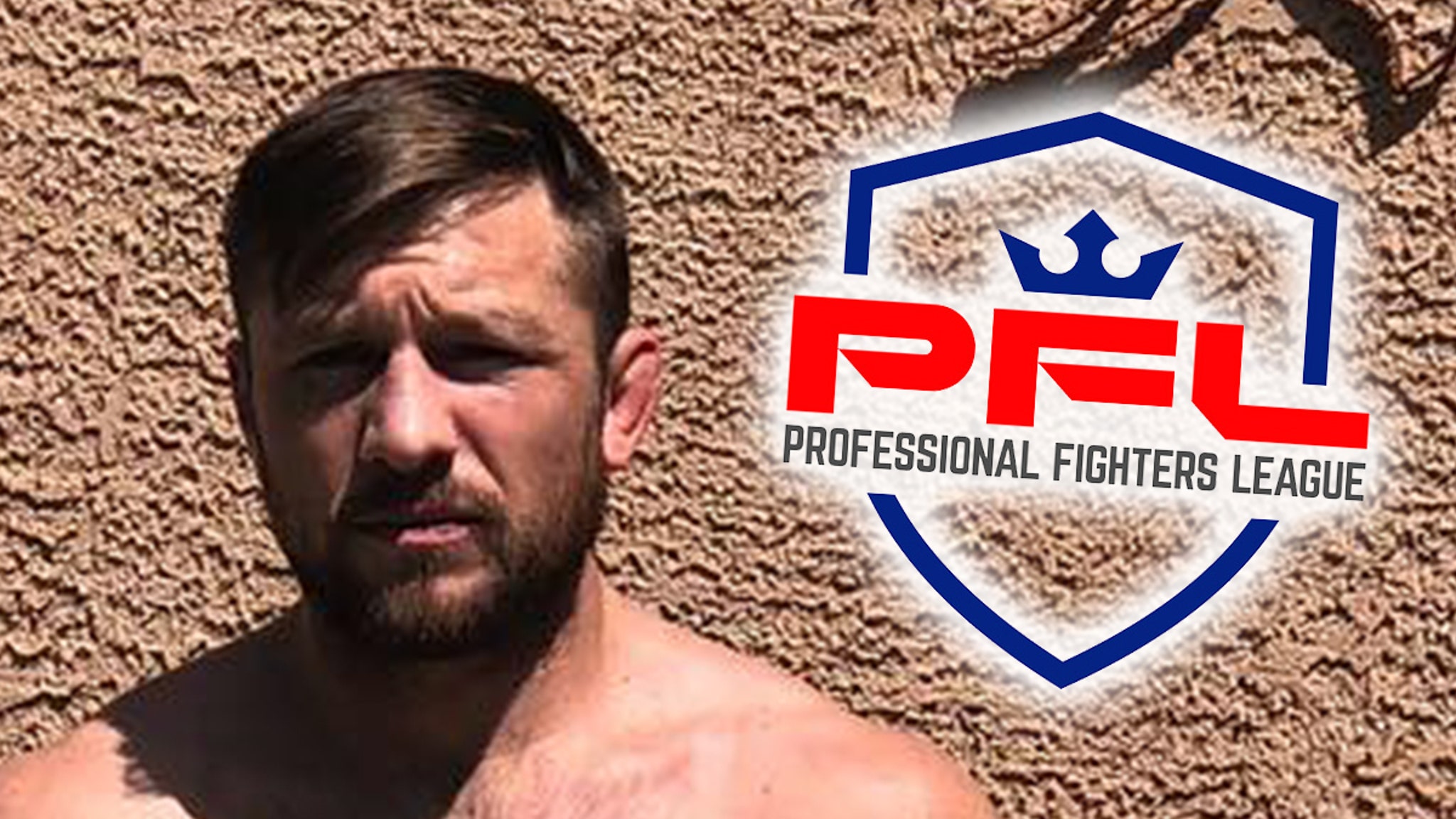 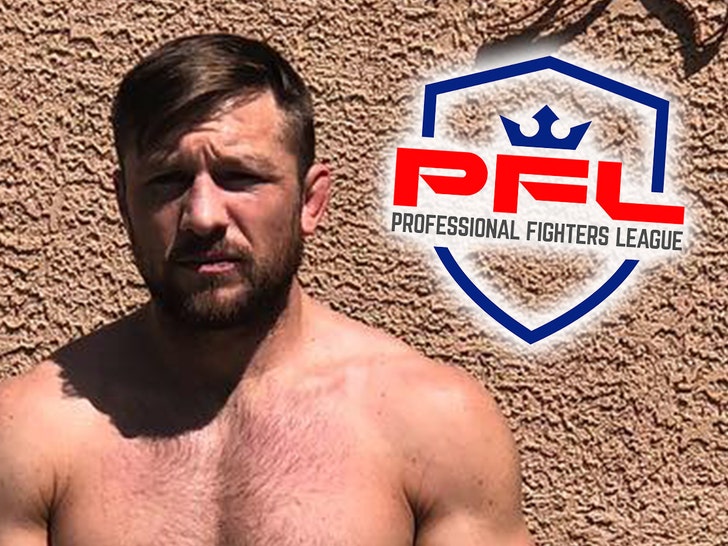 MMA star Lance Palmer — who famously won the PFL $1 Million tournament TWICE — is upset the organization is not up and running yet and is now demanding they book him a fight or else he’ll take legal action.

FYI, the Professional Fighters League has put all fights on hold due to the COVID pandemic — and Palmer is really frustrated.

Palmer’s issue … the UFC and Bellator have returned to action and he thinks PFL should follow suit.

As of now, he’s got nothing booked — so he tapped his attorney Harley Breite so try and figure out a way to get him back in the cage.

Breite tells TMZ Sports they don’t want to take legal action, but they will if they have to. 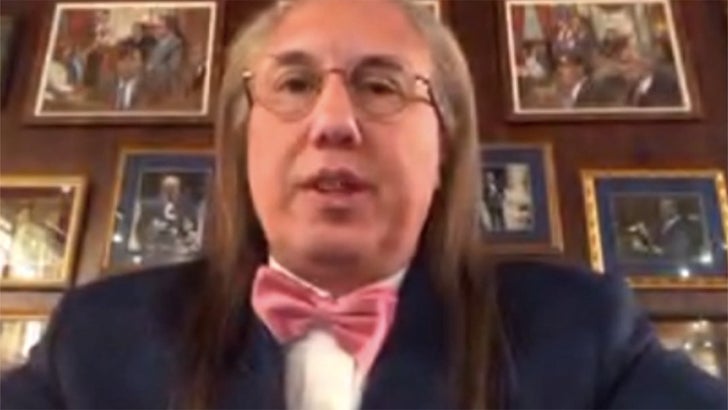 They’d much rather come to an amicable agreement — whether it’s booking a fight or releasing him from his contract so he can fight with another promotion.

If PFL refuses, Breite says a lawsuit is on definitely a possibility.

“We’re not going to sit back and wait for somebody to dictate the terms of when my client can do what he does for a living. He’s a fighter! He must fight!”

We’re told there are other fighters in the PFL who feel the same way — they realize their window to make money as a pro MMA fighter is short and they need to get back to work already!

The UFC barely missed any time due to the pandemic — and now, they’re putting on fights every weekend in both Las Vegas and on Fight Island in Abu Dhabi.

We’ve reached out to PFL for comment — so far, no word back.