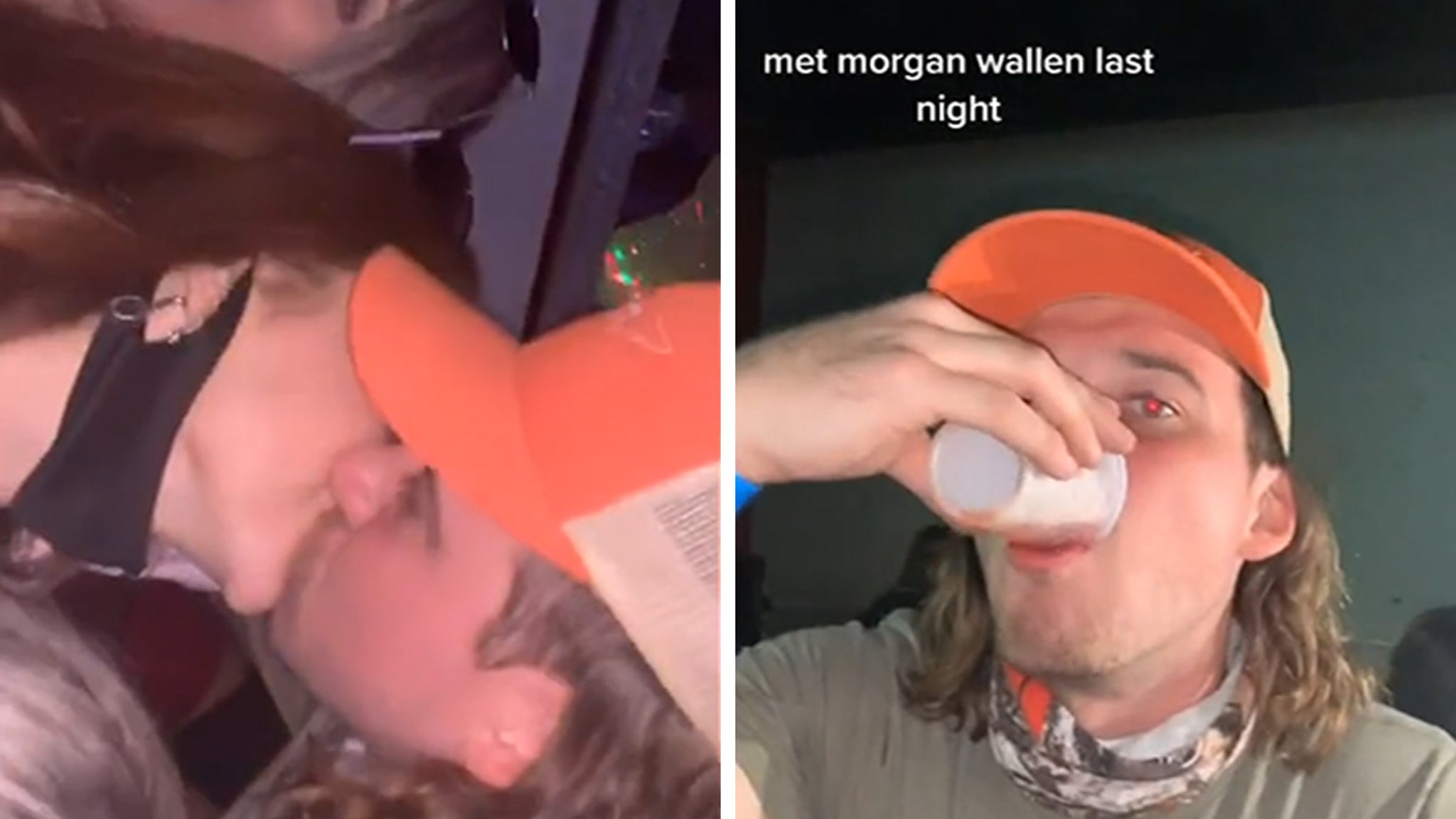 Country music star Morgan Wallen — set to be this week’s musical guest on “Saturday Night Live” — was super unsafe over the weekend, and now the question … will ‘SNL’ pull the plug on him?

The “This Bar” singer was in Tuscaloosa, Alabama for the football game against Texas A&M Saturday, and became the star of several TikTok videos afterward as he got very up close and personal with celebrating fans.

The clips show him in a bar — taking shots and kissing women — at a house party, in the backseat of a fan’s car and more … and in all of them, he’s without a mask and ignoring social distancing.

Wallen immediately came under fire online for reckless behavior during the pandemic — and coronavirus case numbers again on the rise — with people suggesting he’s “gonna spread COVID to every gal at Bama.”

Morgan’s supposed to be the musical guest in just days when ‘SNL’ shoots the second episode of its 46th season, which premiered Saturday.

The country star’s clear lack of taking COVID-19 safety precautions raises questions of how ‘SNL’ will keep its cast and crew safe in studio 8H … and keep the Bill Burr-hosted show from becoming the next Rose Garden ceremony.  The real question … will Morgan be allowed to perform in studio?