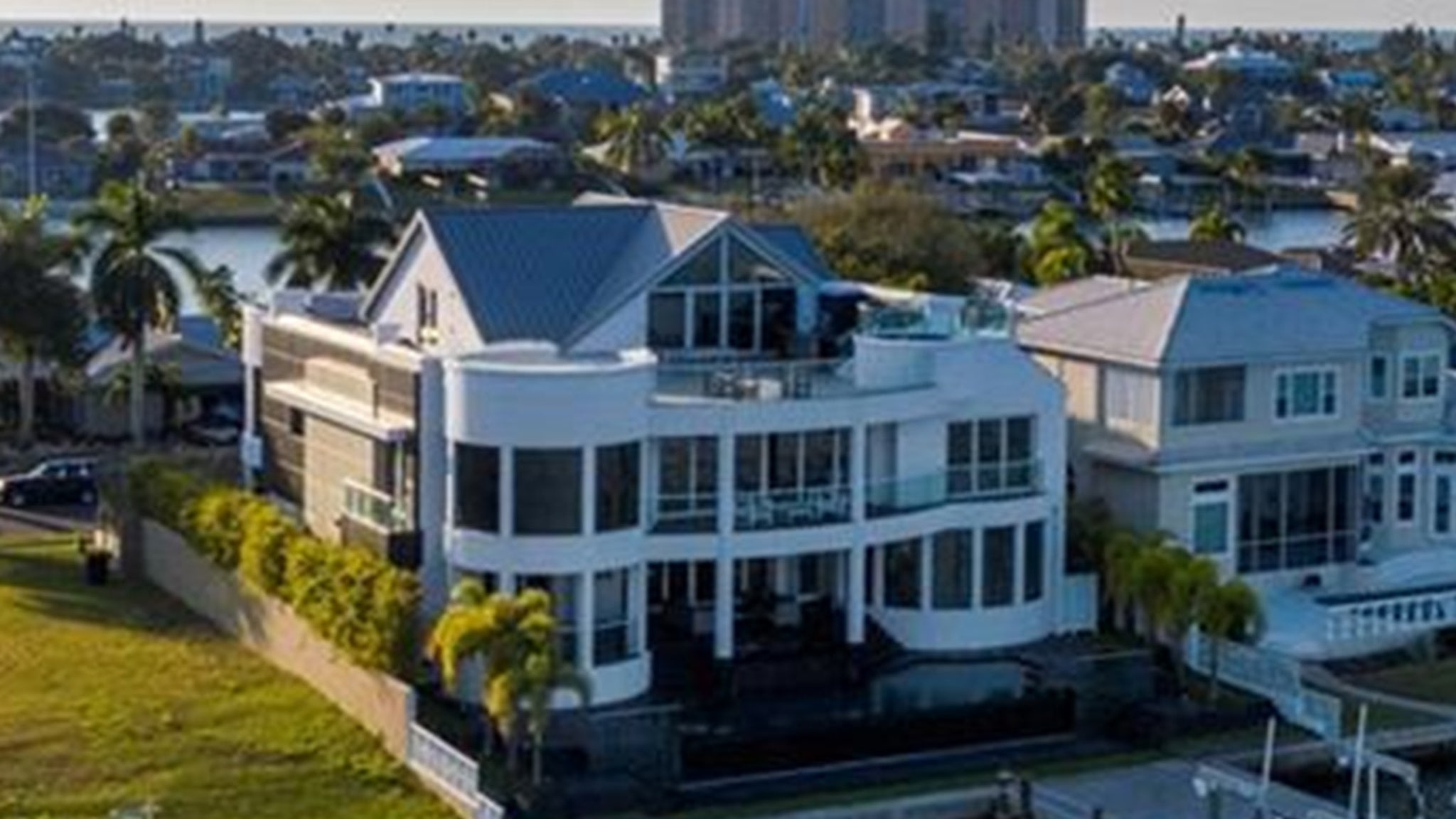 Tom Brady has his sights set on a Tampa Bay Area mansion — a $7.5 million waterfront estate in a private community, TMZ Sports has learned.

We’re told Brady is in the final stages of a deal and it’s expected to close later this week. He’ll become the proud new owner of a 5-bedroom modern crib in a gated community in Clearwater, Florida that was custom built in 2015.

Remember, Brady and his family had moved into Derek Jeter‘s mansion in the Tampa area back in April after TB12 signed with the Bucs.

But, since Jeter is selling the place for $29 mil — and Brady can afford his own spot — the QB went house hunting and has apparently decided to pull the trigger.

The new home — listed by real estate agent Sophia Vasilaros — is 8,548 square feet with 5 full baths and 3 half baths (8 toilets in all!) and it’s right on the water with its own private dock.

Inside, the home has a private gym, theater room, billiard room, media center … oh, and it also has an elevator!

And, if Tom’s looking to expand, there’s an empty lot next door that’s also for sale.

Again, we’re told it’s not a done deal at this point but it’s expected to wrap up real soon.

It’s good to be rich.