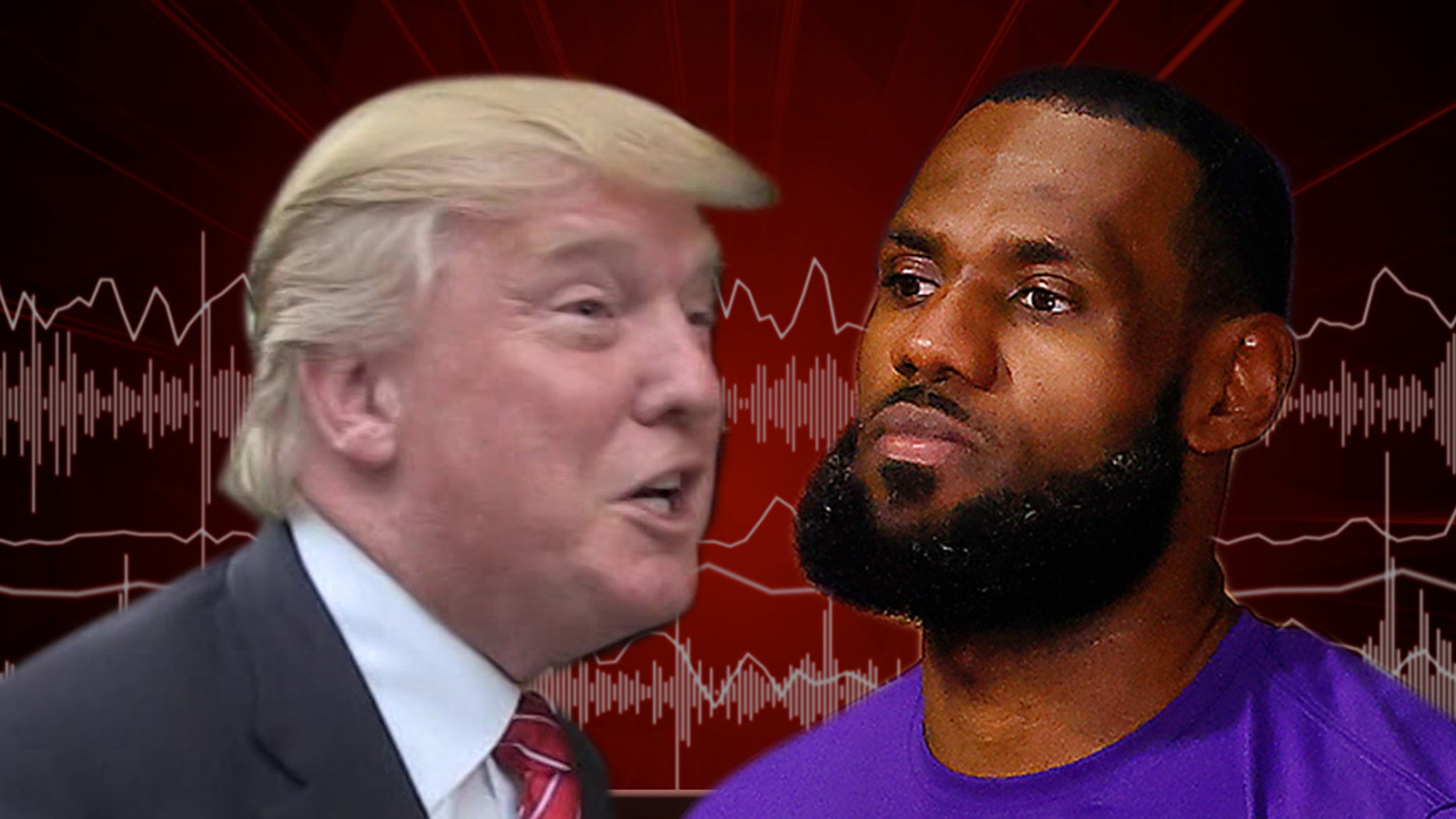 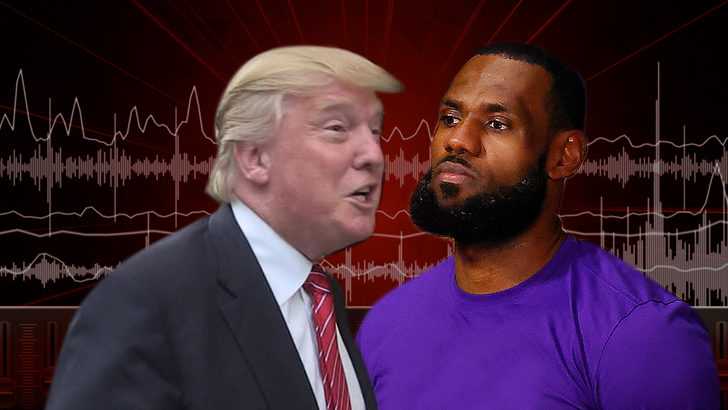 Donald Trump just WENT OFF on Lebron James — blasting him as a “nasty” person and a “hater” who’s ruining pro basketball.

It was all part of an anti-Black Lives Matter tirade during an appearance Friday on “The Rush Limbaugh Show” … when Trump blamed the NBA’s lagging ratings on the league’s pro-BLM efforts.

“The NBA has become so political that nobody cares about it anymore,” Trump said.

“I don’t even know who’s playing in the Finals.”

Of course, LeBron’s Lakers are in the Finals — taking on the Miami Heat. Game 5 is set for Friday night.

Trump says he’s never met LeBron — but it’s clear he doesn’t like him.

“LeBron is a spokesman for the democratic party and a very nasty spokesman,” Trump said.

Trump went on to rip LeBron’s association with Black Lives Matter, which he calls a Marxist organization.

Trump also says the term “Black Lives Matter” is racist because it sows division between Black people, white people and other races.

LeBron is obviously not a fan of Trump — he’s gone after POTUS several times over the years … even calling him a clown.

Most recently, LeBron mocked Vice President Mike Pence over the fly that bothered him during the VP debate this week … comparing Pence to a piece of excrement.