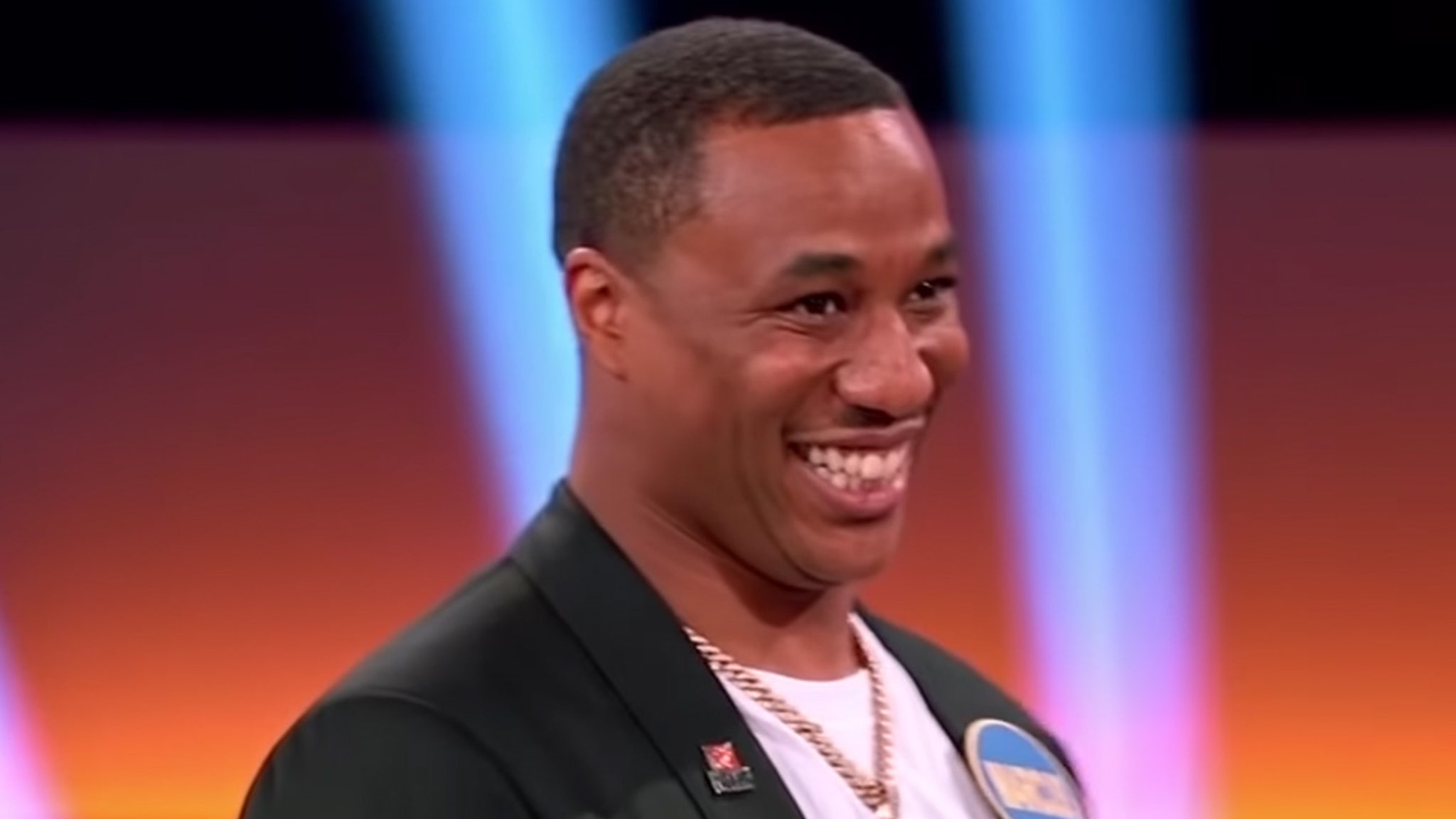 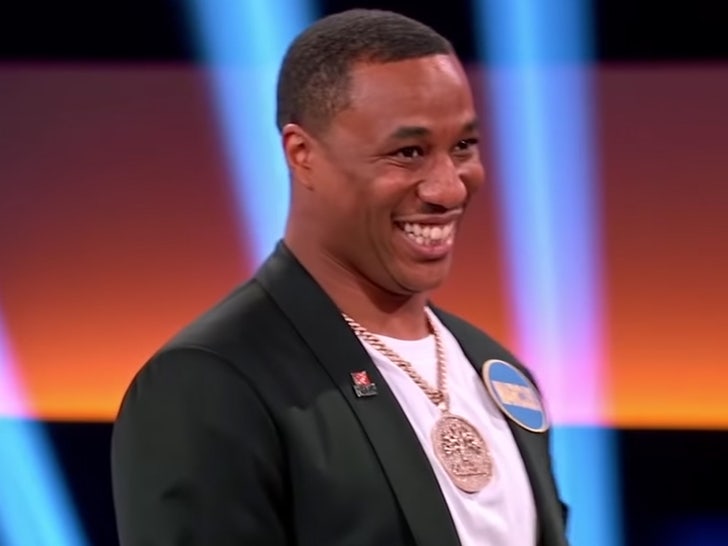 Name the first thing a stripper takes off …

That was a topic on an NFL players edition of “Family Feud” Thursday night … and Marcus Peters‘ answer was so bad — the Baltimore Ravens star was clowned like hell over it!!!

Here’s how it went down … Peters was facing off with Adrian Peterson when Steve Harvey asked the two, “What’s the first thing a stripper takes off?”

Peters — confident as hell — buzzed in and blurted out, “Panties!”

The answer was immediately hit with a red X … and when Harvey got over to Peterson’s NFL legends team — they laughed their asses off over it!!

To his credit, Peters laughed it all off with the rest of the guys … and, hey, watch the clip — it wasn’t like anyone else’s answers were much better!