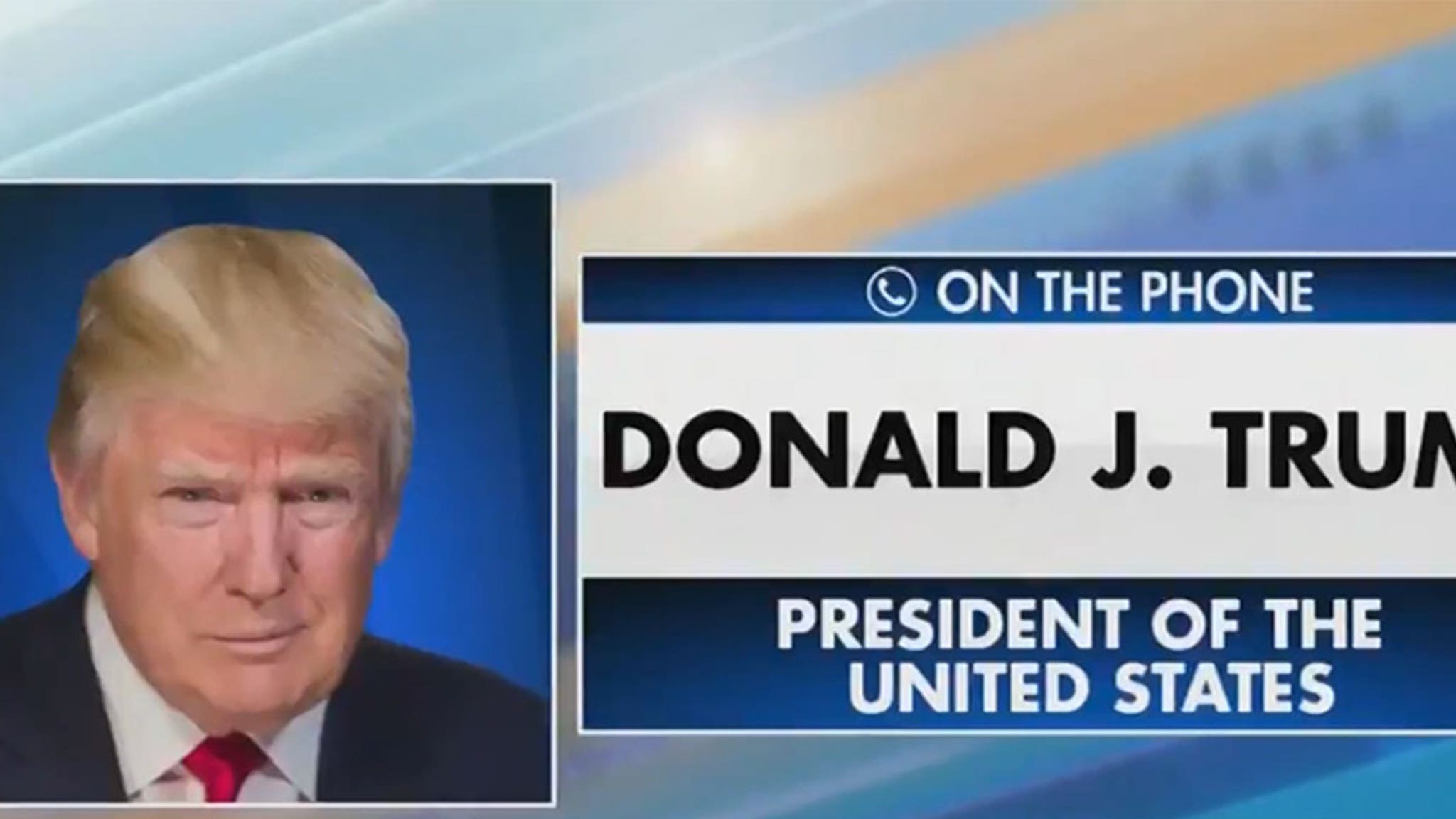 President Trump is pulling out of the 2nd debate with Joe Biden, because it would be done remotely … something he calls a waste of his time.

The Prez was defiant Thursday morning on FOX Business Network, reacting to the Commission on Presidential Debates announcement to go virtual due to Trump’s COVID-19 diagnosis. He said, “I’m not gonna waste my time on a virtual debate. That’s not what debating’s all about.”

The CPD announced the change, but said C-SPAN’s Steve Scully would still moderate next Thursday from Miami. Biden’s agreed to the new safety protocols, but Trump says it’s not acceptable — because sitting behind a computer is not how you debate.

Remember, the first debate was a disaster with both candidates interrupting each other, calling each other names and the President attacking moderator Chris Wallace. The sequel to that is now totally up in the air.

The Commission’s move comes in wake of Trump — and at least 13 others who work in the White House — contracting the coronavirus last week. Trump, who falsely claimed living with COVID is less deadly than the flu, also claimed he now feels great, and also says HE thinks he’s not contagious now. We’ve yet to hear from that from a doctor.