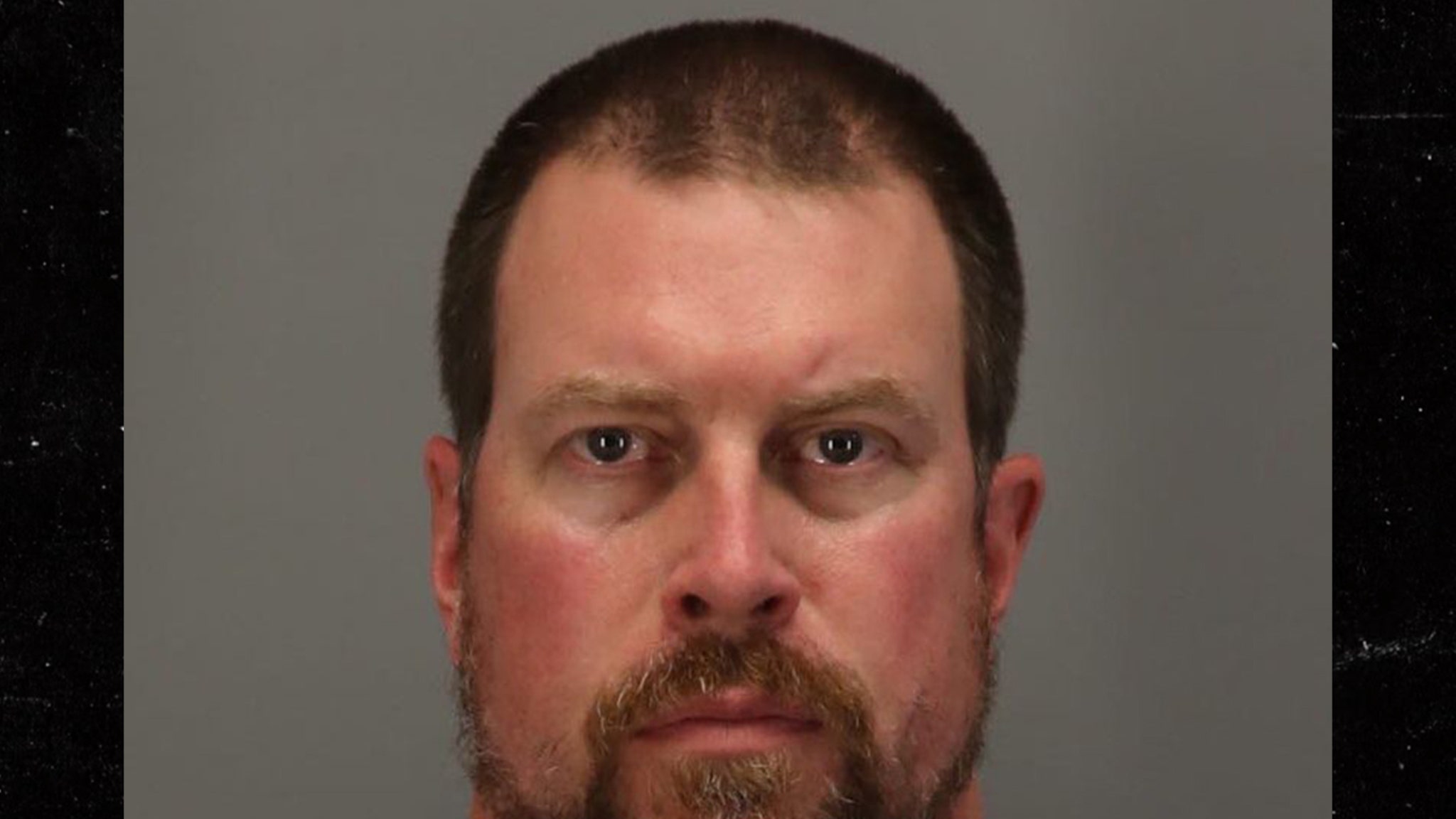 Ex-NFL quarterback Ryan Leaf has been charged with 2 misdemeanors stemming from an alleged domestic violence incident back in May, TMZ Sports has learned.

We broke the story … the QB was arrested for misdemeanor domestic battery in Palm Springs, CA on May 22.

Details about the specific allegations are still unclear — but what is clear, prosecutors believe Leaf committed a crime that day.

According to court records, prosecutors are moving forward with 2 charges against Leaf — 1 count of misdemeanor battery and 1 count of violating the personal liberty of the accuser … aka false imprisonment (also a misdemeanor).

Of course, Leaf was the #2 overall pick in the 1998 NFL Draft — but his career flamed out fast and his life fell apart soon after.

Leaf has been arrested multiple times for things like drug possession and burglary … but he had sobered up and became a program ambassador for an organization that runs sober houses in multiple cities including L.A. and N.Y.

Before the arrest, Leaf had been covering college football for ESPN.