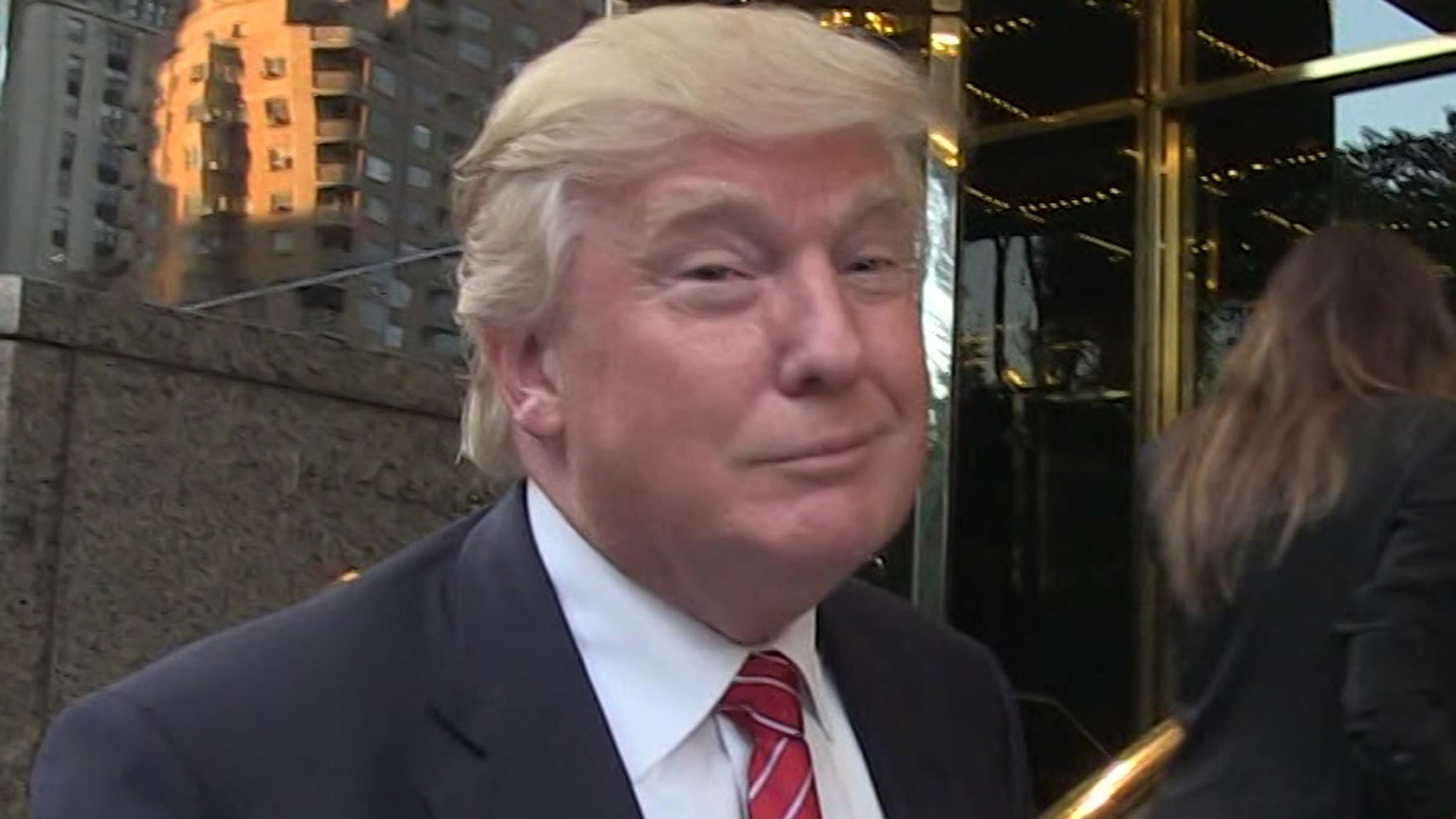 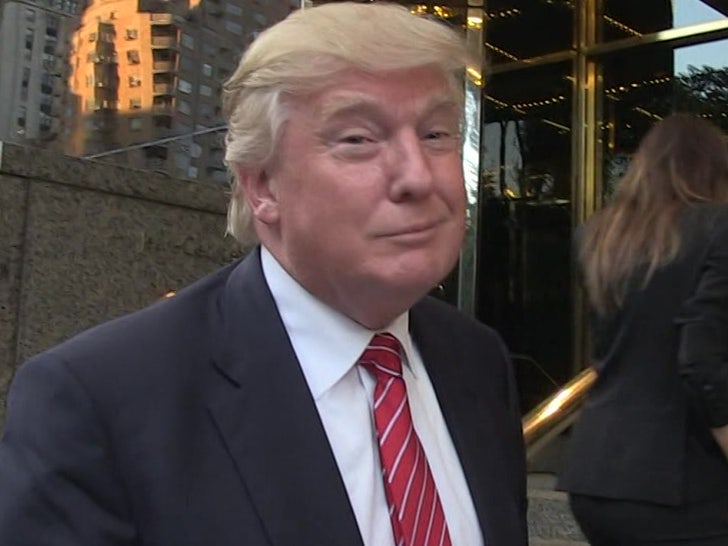 Donald Trump is going back to the scene of the crime — AKA the Rose Garden at The White House, and it’s happening today.

Our COVID President is throwing a campaign event Saturday afternoon for hundreds of his supporters, similar to the Amy Coney Barrett event which became a super-spreader event 2 weeks ago to the day. The White House is now riddled with ‘rona.

As for today’s event … it’s simply reckless. No one will be tested, there will be no mandatory mask-wearing and, based on history, there’s not likely to be social distancing.

The event was organized by ultra-conservative Candace Owens, who launched a “Blexit” campaign urging Black voters to leave the Dems. The theme — “Remarks to Peaceful Protesters for Law & Order.”

Trump will speak from the Truman Balcony. It’s unclear if he’ll have a face-to-face reception before or after, like he did with the Amy Coney Barrett event.

Although Trump says he feels “perfect” … there are lots of deep concerns. He clearly still has a cough — you could hear it when he spoke with Hannity — and no one at the White House will say if Trump’s still testing positive for the virus.  He’s also on steroids, which mask symptoms.

Trump is doing everything most doctors say a COVID-positive patient should not be doing. He is not self-isolating, he is exposing himself to an untold number of staff, he is not wearing a mask, he is not resting.

In fairness … the White House has “instructed” guests to wear masks, but ultimately it seems like it’s optional, because the invite goes on to say attendees are “strongly encouraged” to follow CDC guidelines … including wearing masks and socially distancing. They won’t be tested … just temperature checked.

Although the number of guests are expected to be in the hundreds, 2,000 invitations went out.

Trump will be hitting the road … making various campaign stops in battleground states.