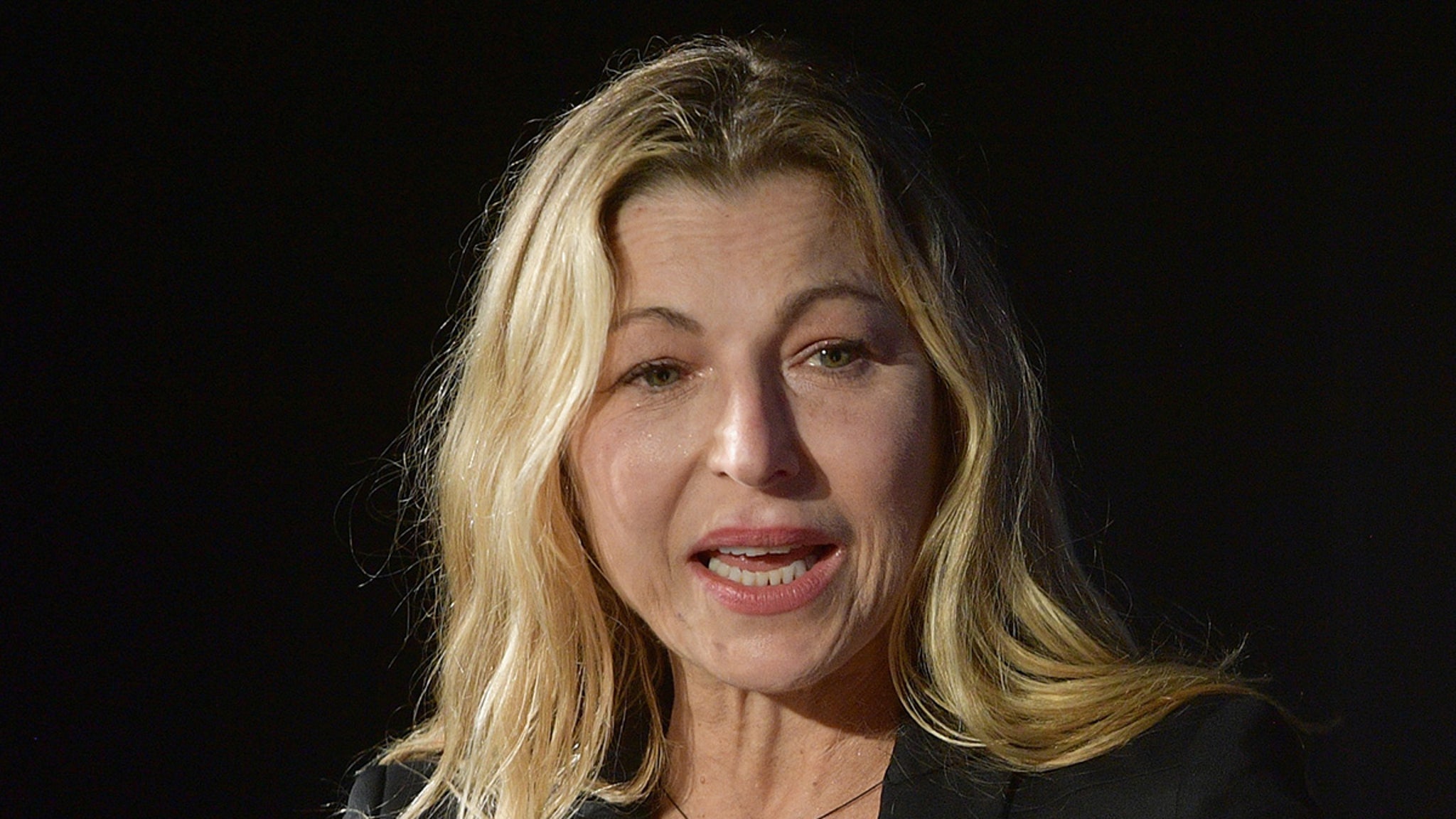 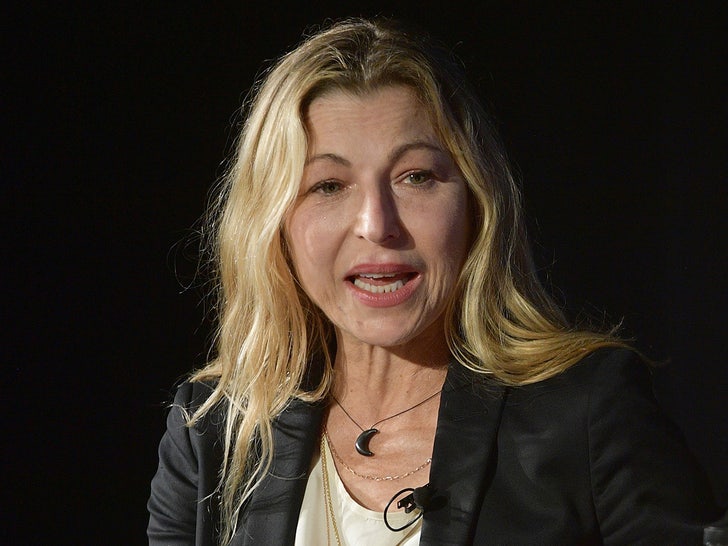 Tatum O’Neal was allegedly suicidal at a Los Angeles area home, so cops responded and she was placed on a psychiatric hold … law enforcement sources tell TMZ.

We’re told police and fire responded last month to a call for a suicidal person, after Tatum allegedly threatened to jump off a balcony.

Our sources say the ‘Bad News Bears’ star was transported to a local hospital once help arrived, and she was eventually placed on a psychiatric hold for further evaluation.

As you know … Tatum has battled drug problems after separating from ex-husband John McEnroe way back in 1992.

Tatum, the youngest actress to ever win an Academy Award, eventually got clean and got her life back together, but in 2008 she was arrested for allegedly trying to score drugs. Other than that, she’s remained sober by all accounts.

We reached out to Tatum’s reps … so far, no word back.