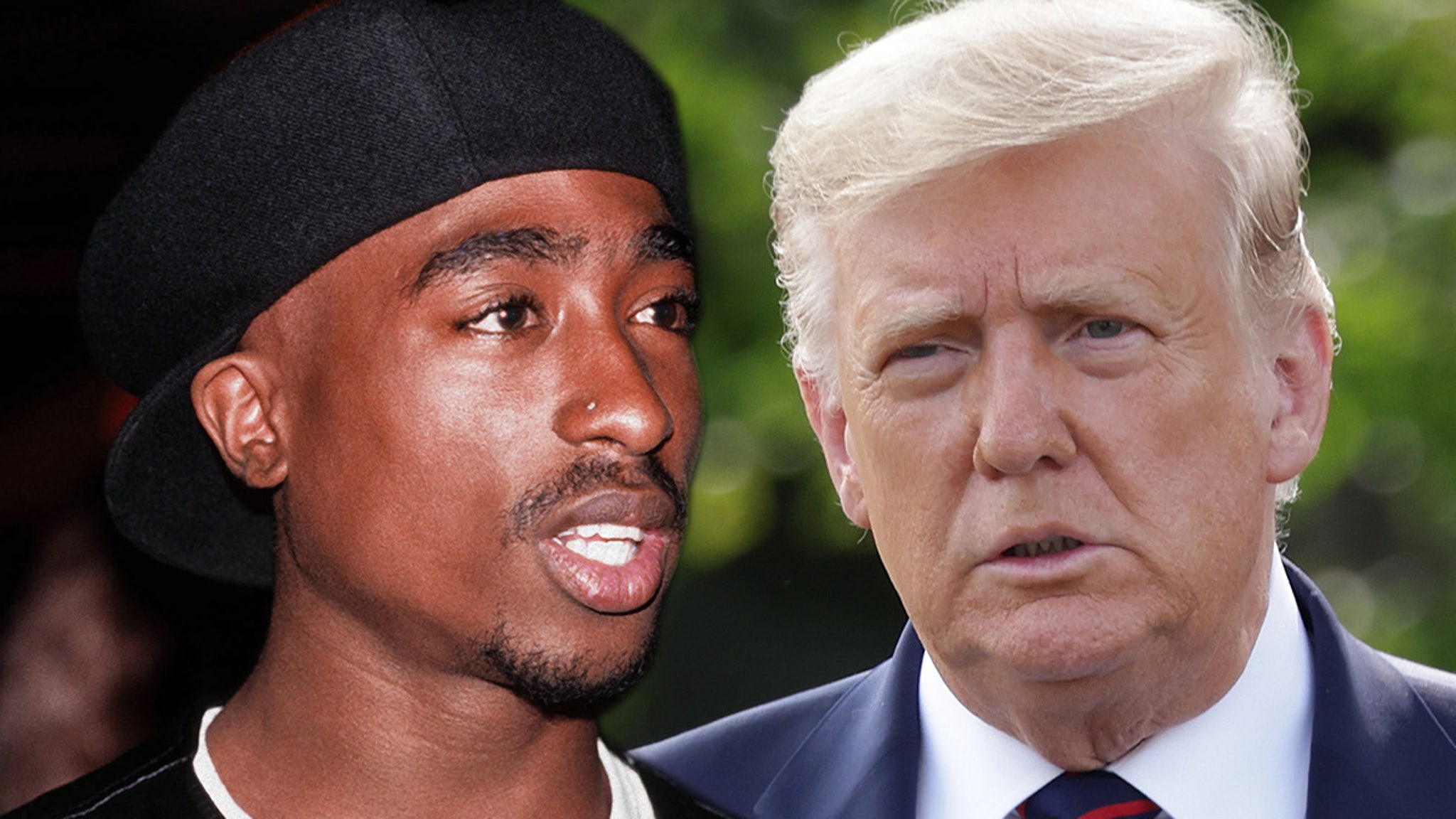 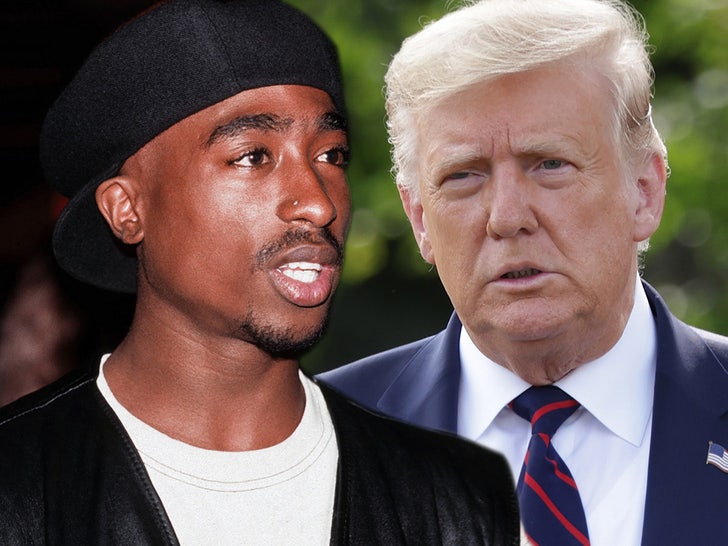 Tupac‘s fam says the Trump campaign using the rapper as a prop to mock Kamala Harris was uncool and uncalled-for, and though he wants an apology … he’s not holding his breath.

Mopreme Shakur, Tupac’s stepbrother, tells TMZ … it was “clearly disrespectful” to his family for the President’s campaign to leave a ticket for Tupac at the Vice Presidential debate.

If ya missed it — Trump’s camp confirmed it invited Tupac Wednesday night as a jab at Sen. Harris, who recently claimed Tupac was the “best rapper alive” during an interview. She quickly caught her mistake, and laughed it off … but Mopreme’s not laughing at the Trump team’s troll job.

Then says “Not alive, I know, I keep doing that.”

Tries to think of another living rapper. “There’s some I would not mention right now because they should stay in their lane.” pic.twitter.com/MZJ5FZC4qP

He says it’s not surprising though, because “We should know Trump’s lack of respect for the Black and brown community.”

Mopreme adds, he knows POTUS won’t say he’s sorry, so instead, he’s aiming high — saying Trump can make it up to the family by releasing his father, Tupac’s stepfather, from prison.

His dad, Mutulu, was sentenced to 60 years in 1988 for RICO conspiracy, armed bank robbery and bank robbery killings. Mopreme says his father’s taken full responsibility for his crimes and served as a force for good and anti-violence while incarcerated … yet he’s been denied parole 8 times.

Seems unlikely Trump would get involved, but Mopreme’s taking a shot.

As for Kamala … Mopreme says her snafu just shows she has excellent taste in music, and it’s no surprise Tupac’s her fave because she’s from Oakland. He added, it’s all California love for Sen. Harris, and strongly encourages everyone to vote.