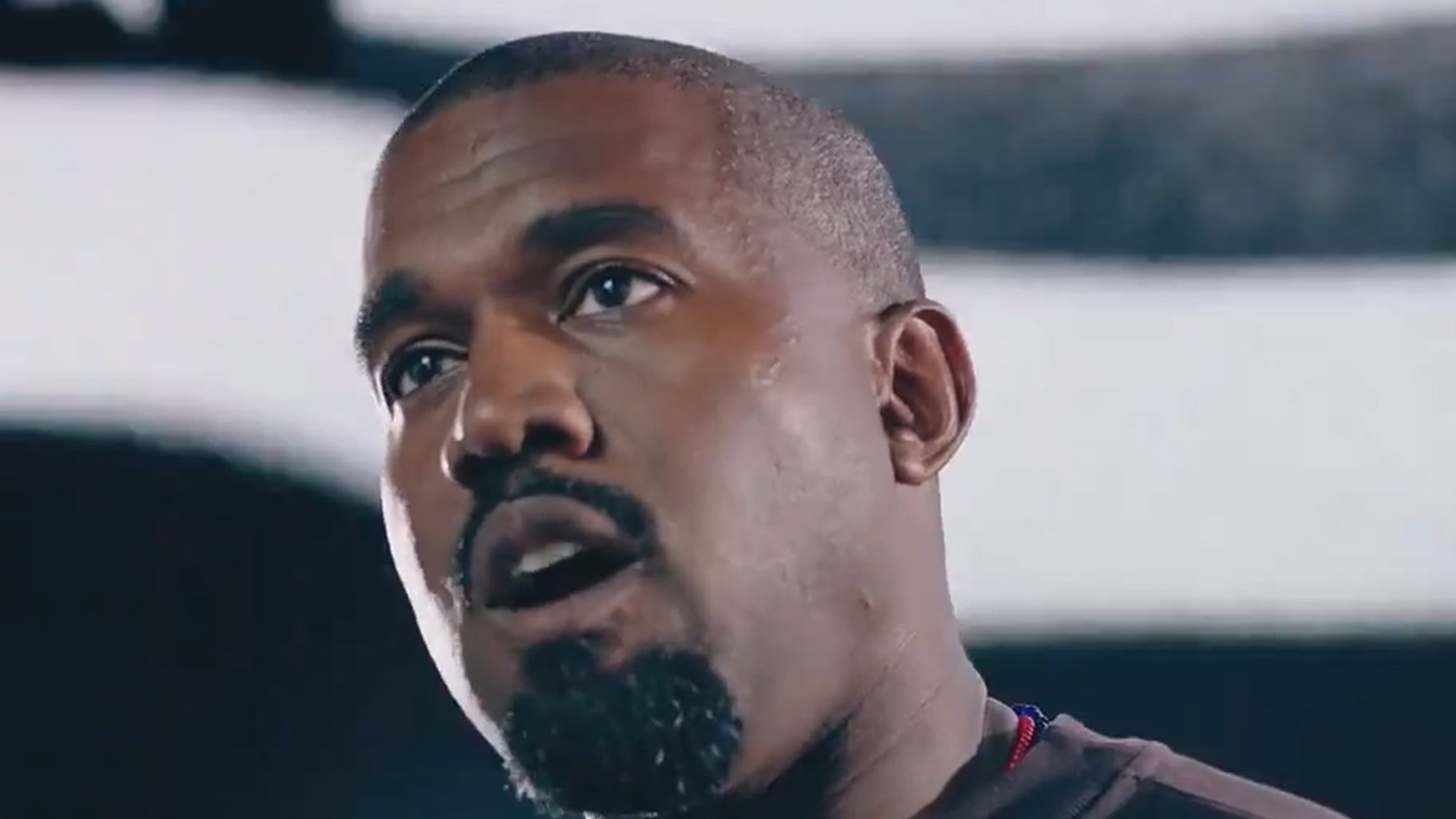 Kanye West has a lot of ground to make up, if he’s serious about running for President — so, his first political ad for the job, is either right on time or way too late.

Ye’s campaign just debuted the ad on social media, and it features Kanye looking as Presidential as possible — at a podium with an American flag behind him — sending a message about faith, religion and prayer.

Kanye’s sharing his vision of America’s destiny … talking a lot about the importance of family. There are even some old photos of a younger Ye with his fam.

As we reported … Kanye is telling folks in California he’s still gunning for President, not VP, and he’s urging voters to write him in on their ballots.

The spot is easily candidate West’s most serious foray into Presidential politics, but coming just 3 weeks before Election Day, it could be too little, too late … or perfectly timed.