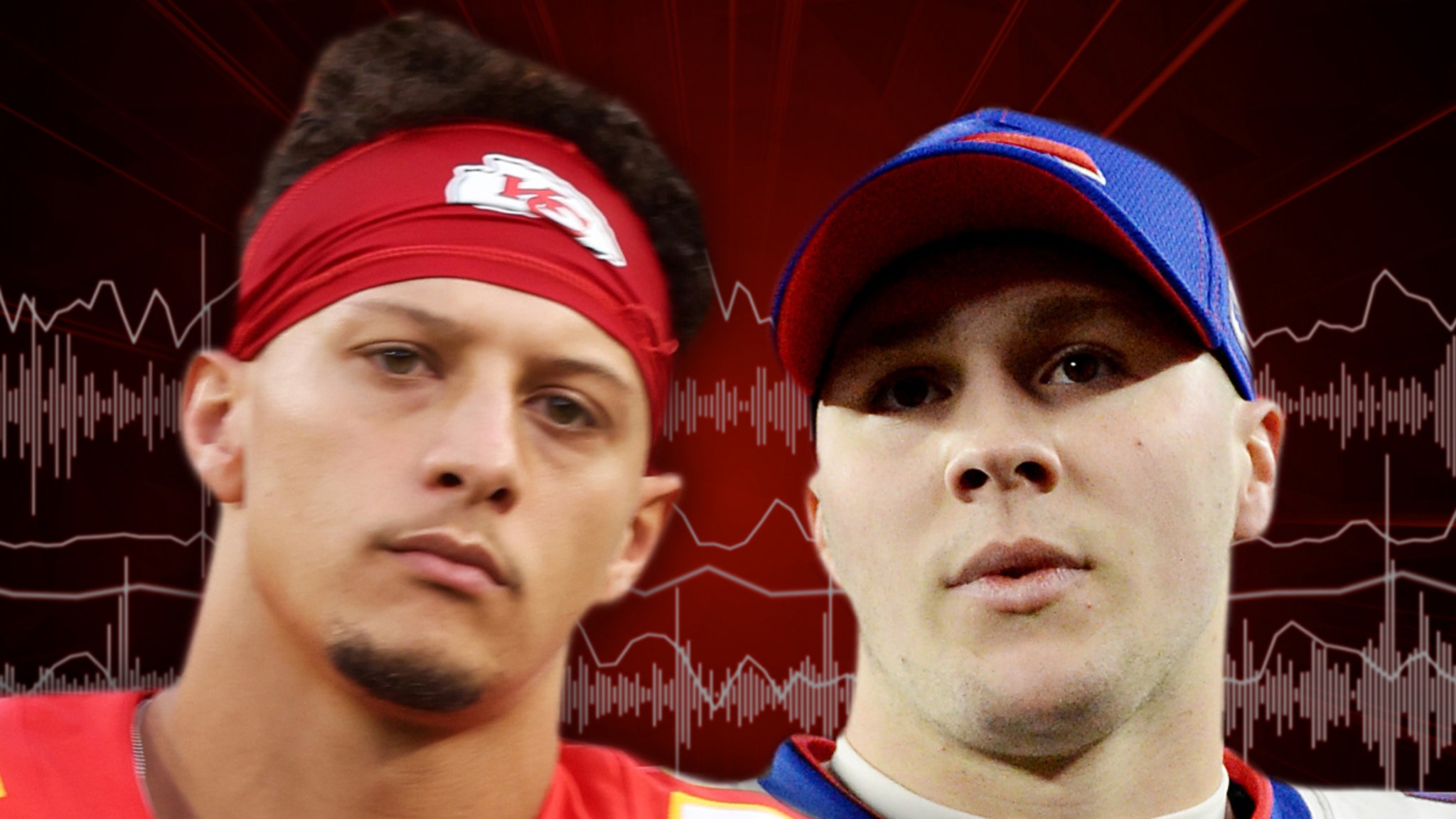 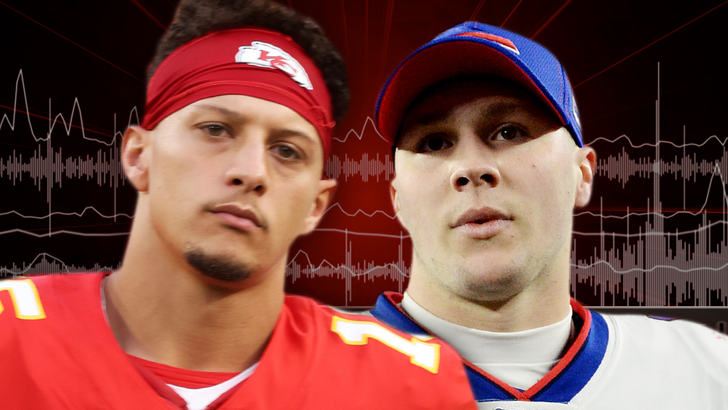 Patrick Mahomes believes he can throw a football 83 YARDS IN THE AIR — and he’s willing to put his money where his mouth is.

The Kansas City Chiefs QB has long talked about a possible throw-off competition with Buffalo Bills QB Josh Allen … since they both are known for having CANONS for arms.

But when Mahomes appeared on “KCSP 610 Sports Radio” this week, he threw out a number … saying he strongly believes he can hit 83 yards in the air!!!

“I’ve never seen Josh throw a football but I know how far I can throw it … but I know it’s pretty far.”

For the record, 83 yards is an INSANE NUMBER — further than any QB threw a football during the 17 years the NFL had a distance competition in the NFL QB Challenge.

Remember the NFL QB Challenge? The top QBs in the league competed in throwing challenges from distance to accuracy. Fun stuff.

The longest recorded throw was Vinny Testaverde — who reportedly launched a ball 80 yards in 1988!

Randall Cunningham once recorded a 76 yarder and Brett Favre threw a 75-yard bomb at the ’97 competition.

So, for Mahomes to hit 83 yards … that would be impressive!!

Outside of the friendly rivalry, Mahomes says he’s got a healthy respect for Allen — saying the guy is playing MVP caliber football this season.

“They’re gonna be a tough team for us to beat nd im ready for the challenge.”