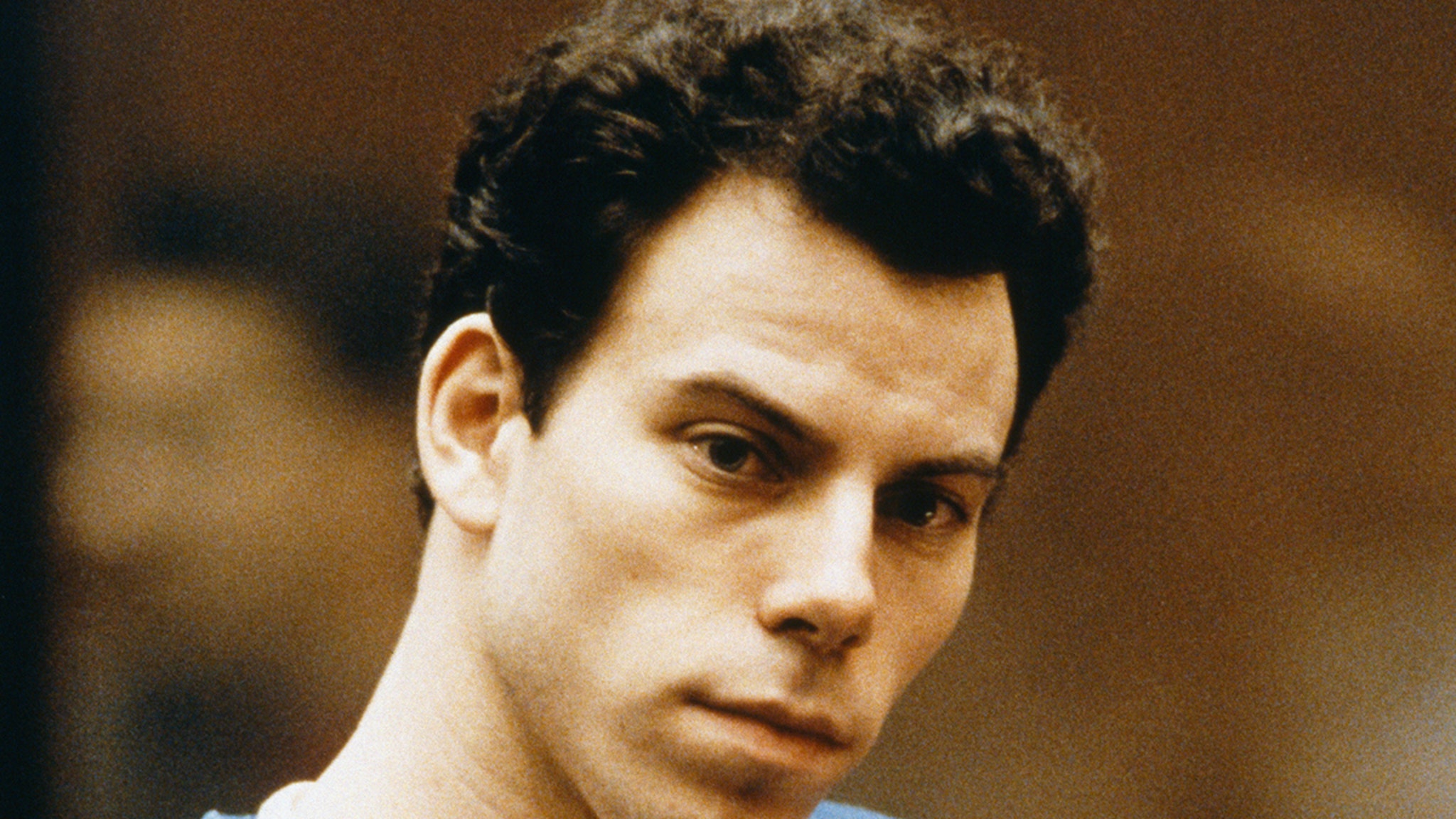 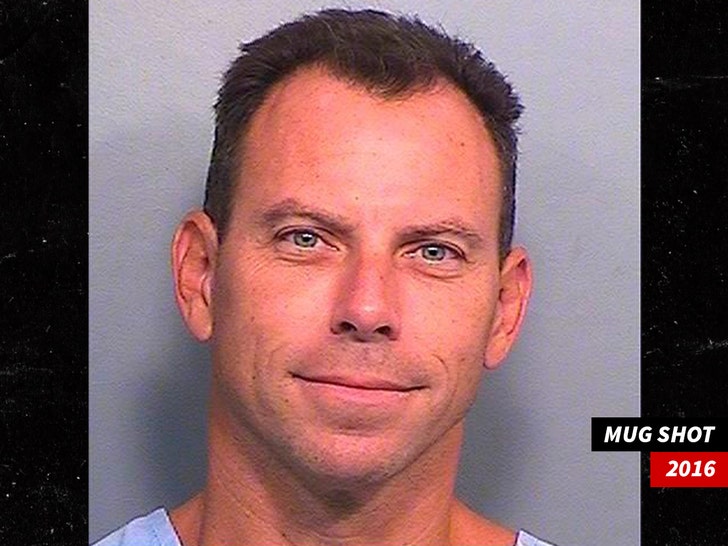 Somebody sent notorious prisoner Erik Menendez some herb from the outside — and now, officials are trying to figure out if he was in on it … TMZ has learned.

Sources with direct knowledge tell us … Menendez was moved into isolation Monday at the R.J. Donovan Correctional Facility in San Diego — where he’s currently incarcerated — after some mail arrived for him … a package containing a bunch of weed. The area where he’s being housed is called the Administrative Segregation Unit.

We’re told the package of marijuana was intercepted by prison personnel. Prison officials have launched an investigation … and we’re told one of the things they want to know is whether Erik planned on either distributing the weed or using it as currency, or whether it was just for his personal use. 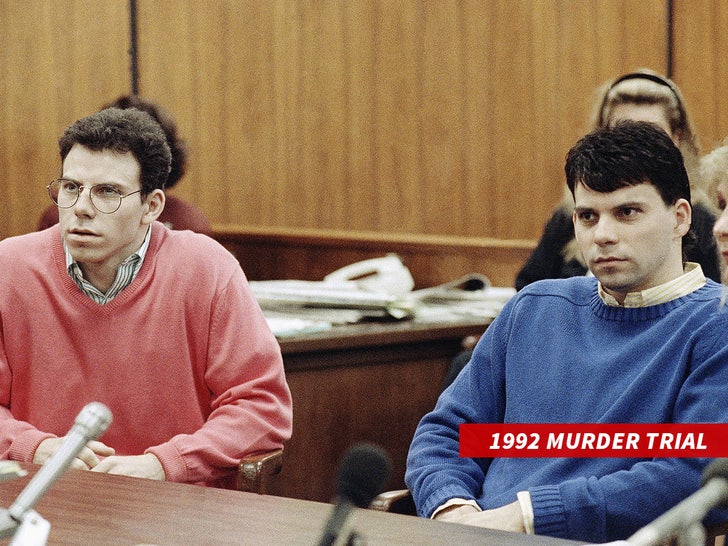 Our sources say Menendez was siloed away in a separate wing, away from other inmates. Prior to the incident, he could interact with fellow prisoners in the yard, but for now, pending the investigation, he’s all by his lonesome.

If prison officials conclude Erik had someone from the outside send him the weed, the matter would be referred to the D.A. for prosecution.

That’s sorta irrelevant … the guy — along with his brother, Lyle — is already serving a life sentence without the possibility of parole for killing his parents with a shotgun in ’89.