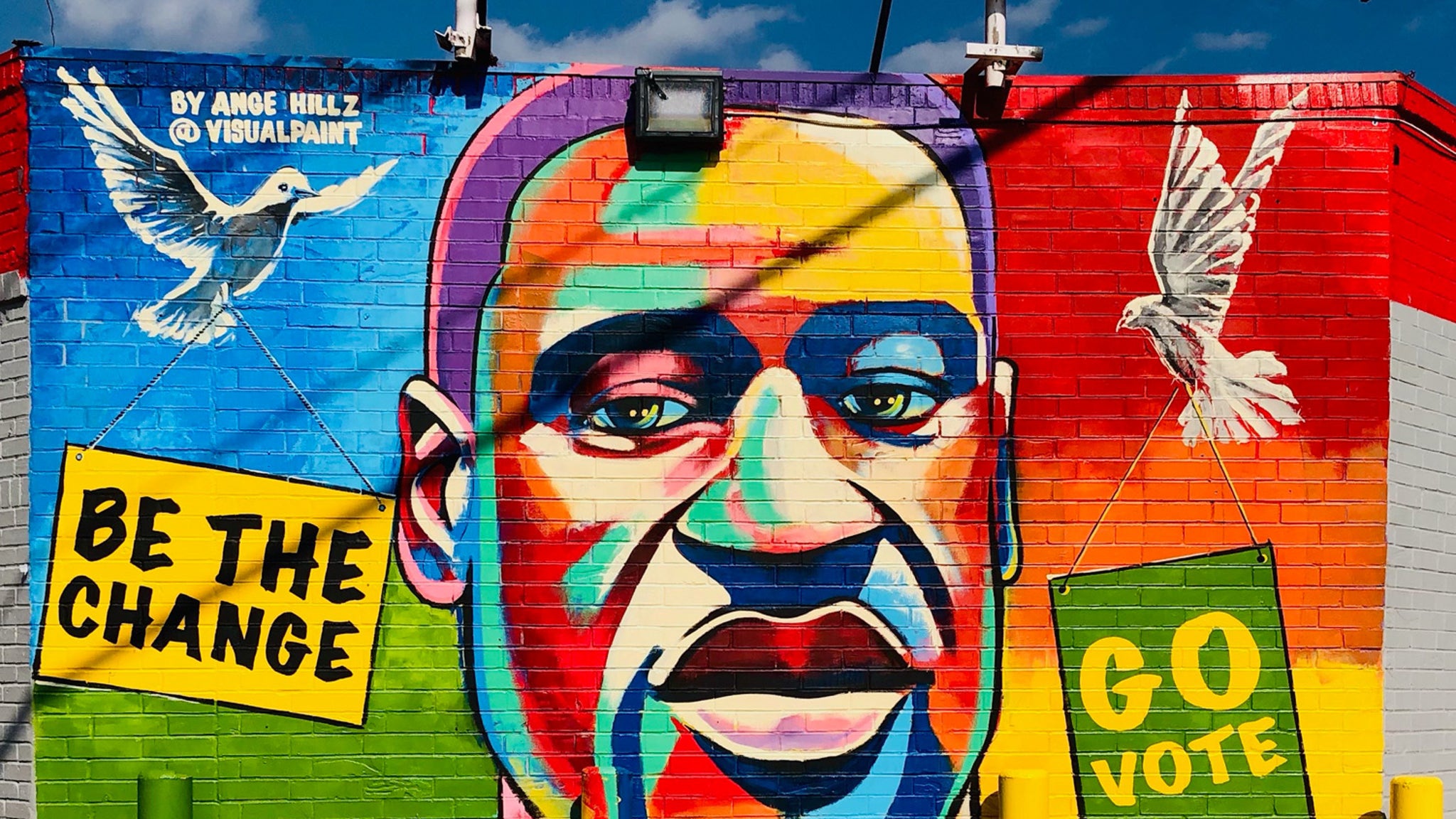 A new mural of George Floyd just got a public showing right in the nick of time — days before his 47th birthday, and perhaps more importantly … three weeks before the election.

The mural — which has been worked on under the steady hand of local artist Ange Hillz — was unveiled Monday in Houston … George’s hometown. It’s even more personal that, though … the artwork is featured on a wall outside of a corner store George used to frequent. 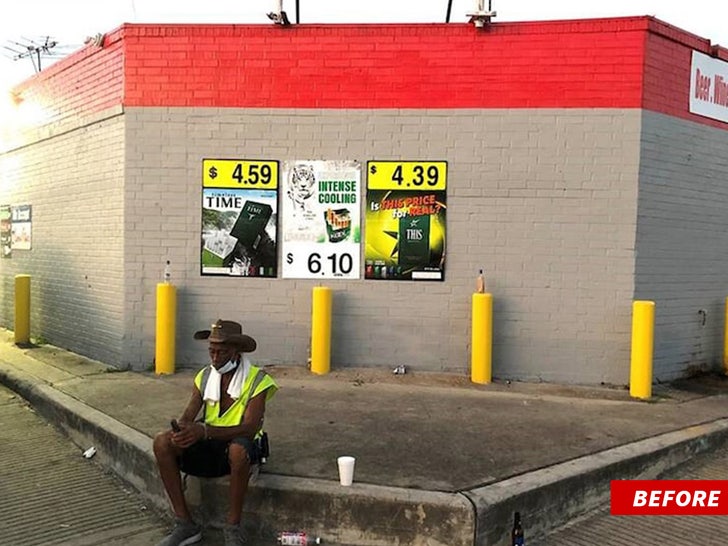 As you can see, the final product is pretty exquisite — it’s George painted in a multicolor display, with 2 doves by him carrying signs that read “Be the Change” and “Go Vote.”

Like we first told you … that lines up with his birthday wish expressed by his family members, who plan to hit the streets of Minneapolis and St. Paul on Wednesday — the day he would’ve turned 47 — and trying to sign up as many people as possible and get ’em registered. 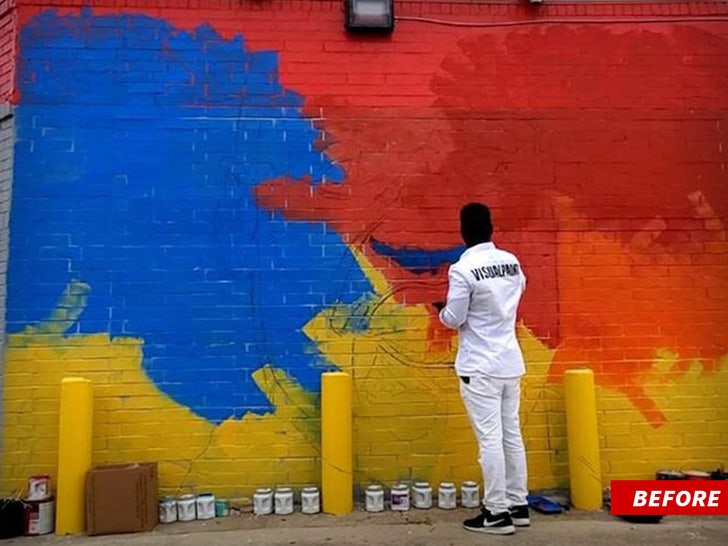 As for Monday’s ceremony — we’re told George’s immediate kin were in attendance, as was U.S. Congresswoman Sheila Jackson Lee … who made public remarks reflecting the message the mural is pushing — namely, getting out the vote and being the change.

There were a few other community members in the crowd too, but it was relatively small … we’re told George’s fam wanted to keep COVID-friendly and not make it super packed. BTW, civil rights attorney Ben Crump — who’s repping the Floyds — called in and spoke as well.

Now, we’ve seen our fair share of George Floyd art renderings by now … but this one might very well take the cake.