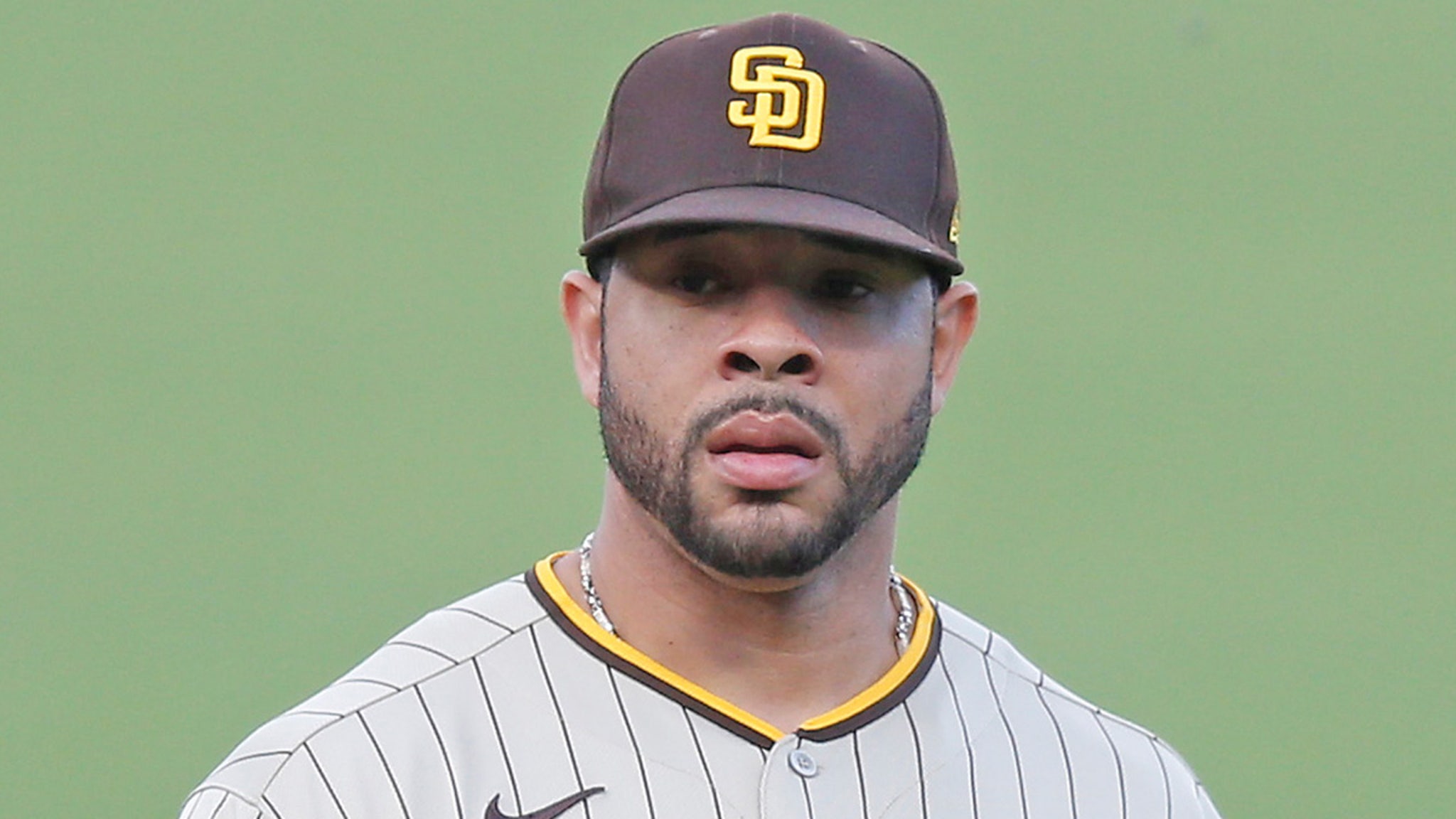 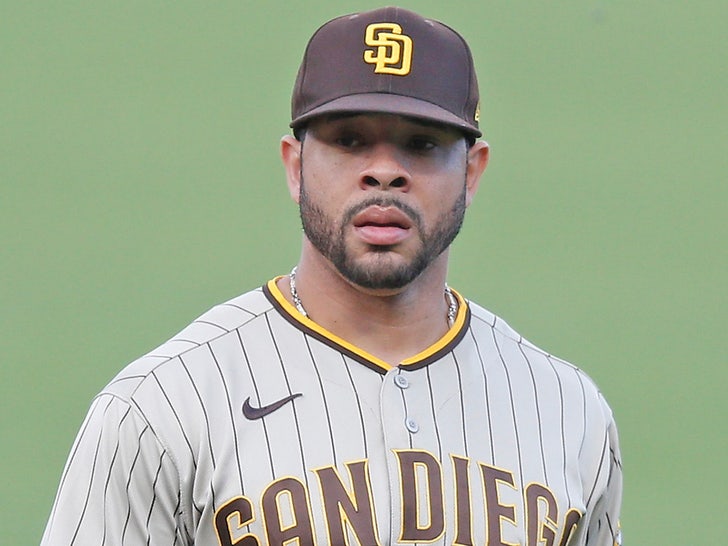 San Diego Padres star Tommy Pham was stabbed outside of a strip club Sunday night … but, fortunately, both he and the team say he’s expected to recover fully.

S.D. police say the outfielder was slashed outside Pacers Showgirls International at around 10:35 p.m.

Two people close to the situation told the San Diego Union-Tribune … the whole incident started when Pham confronted people who were arguing near his car.

According to the report, when Pham asked the people — whom cops say it appeared he did NOT know — to get away from his vehicle … he was attacked and stabbed in the lower back.

Pham went to the hospital and required stitches … though, thankfully, the 32-year-old did not have any organ or other internal damage from the blade.

“I’d like to thank the incredible medical staff at UC San Diego Health for taking such great care of me last night,” Pham said in a statement Monday. “I truly appreciate the hard work of the [San Diego Police Department] as well as they continue their search for the suspects.”

“While it was a very traumatic and eye-opening experience for me, I’m on the road to recovery and I know I’ll be back to my offseason training routine in no time.”

Cops say they’ve launched an investigation into the attack … and are now trying to review any surveillance video that might help them track down the alleged suspects.

The Padres, meanwhile, say they expect Pham to make a “full recovery” from here.

Tommy is a monster on the baseball diamond … despite battling injuries this season, he still helped lead the Pads to a deep run in the postseason.