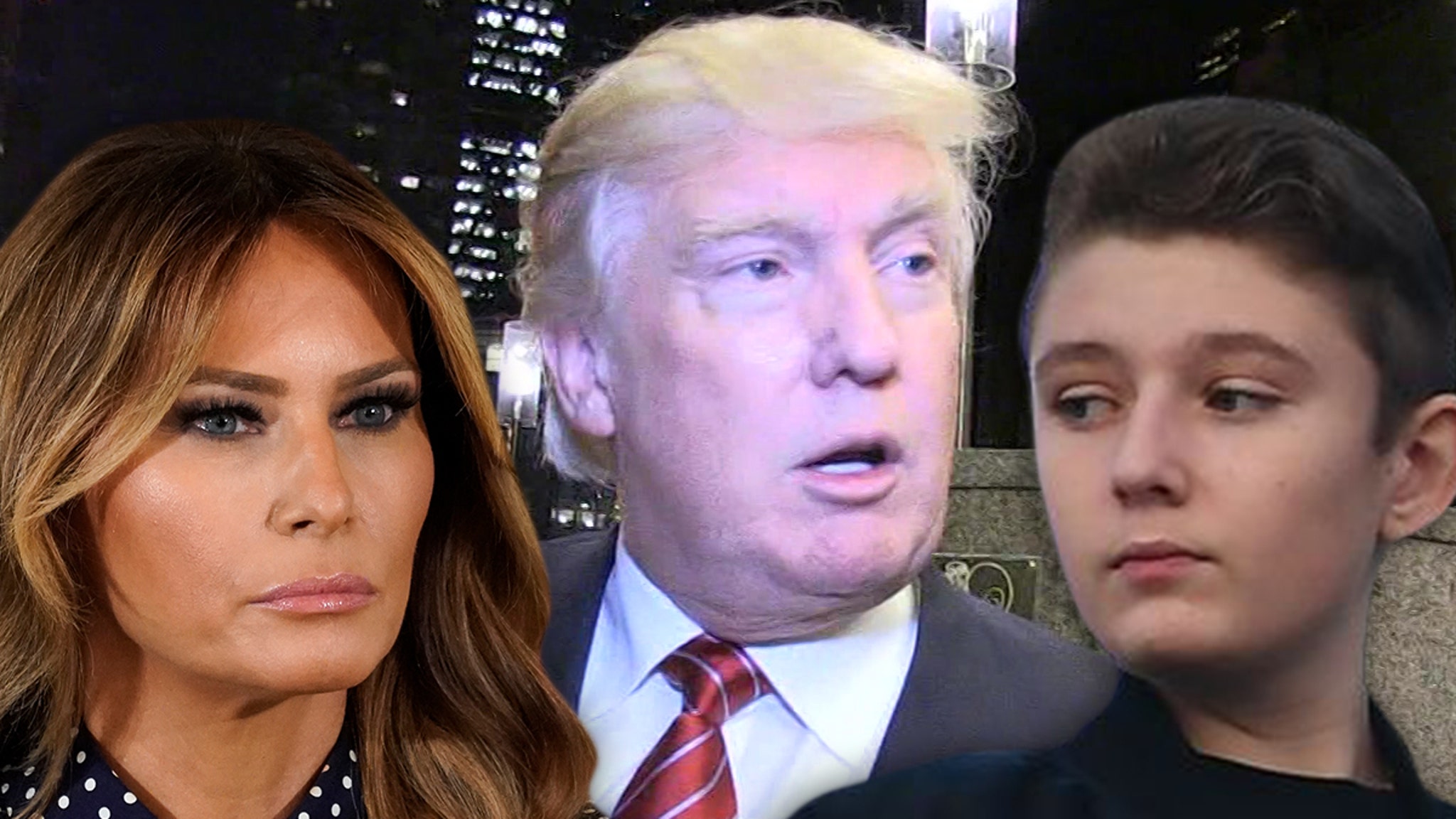 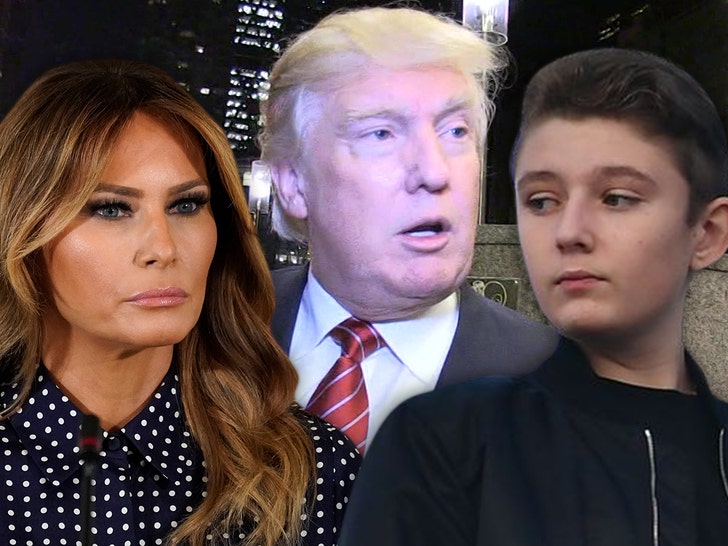 Barron Trump came down with coronavirus when his mom and dad did … so says the First Lady.

Melania Trump posted an essay Wednesday on the WH site about her personal experience with battling COVID-19, which both she and her husband, Donald, contracted a couple weeks ago. She revealed that their 14-year-old, Barron, actually became infected as well.

She says that as soon as she was diagnosed as positive, her mind immediately went to Barron — who, to her relief, tested negative at first. However, he came back with a positive shortly thereafter, but since then … Melania says he too, like his folks, are now COVID-free.

The First Lady writes, “Luckily he is a strong teenager and exhibited no symptoms. In one way I was glad the three of us went through this at the same time so we could take care of one another and spend time together. He has since tested negative.”

The White House confirmed Barron’s negative test, but appear to have kept any further testing/diagnoses on the low publicly … until now, that is.

Melania doesn’t get into Barron’s specific treatment regimen, but she does touch on her own … which was apparently vastly different than that of POTUS himself, who was admitted to the hospital for a bit and put on a number of medications, some of which are experimental.

She says she mostly stuck to healthy food and vitamins, among other more natural remedies. With that — not to mention outstanding medical care from Dr. Sean Conley‘s team — she was able to kick it successfully, and apparently … her and Donald’s kid was too.