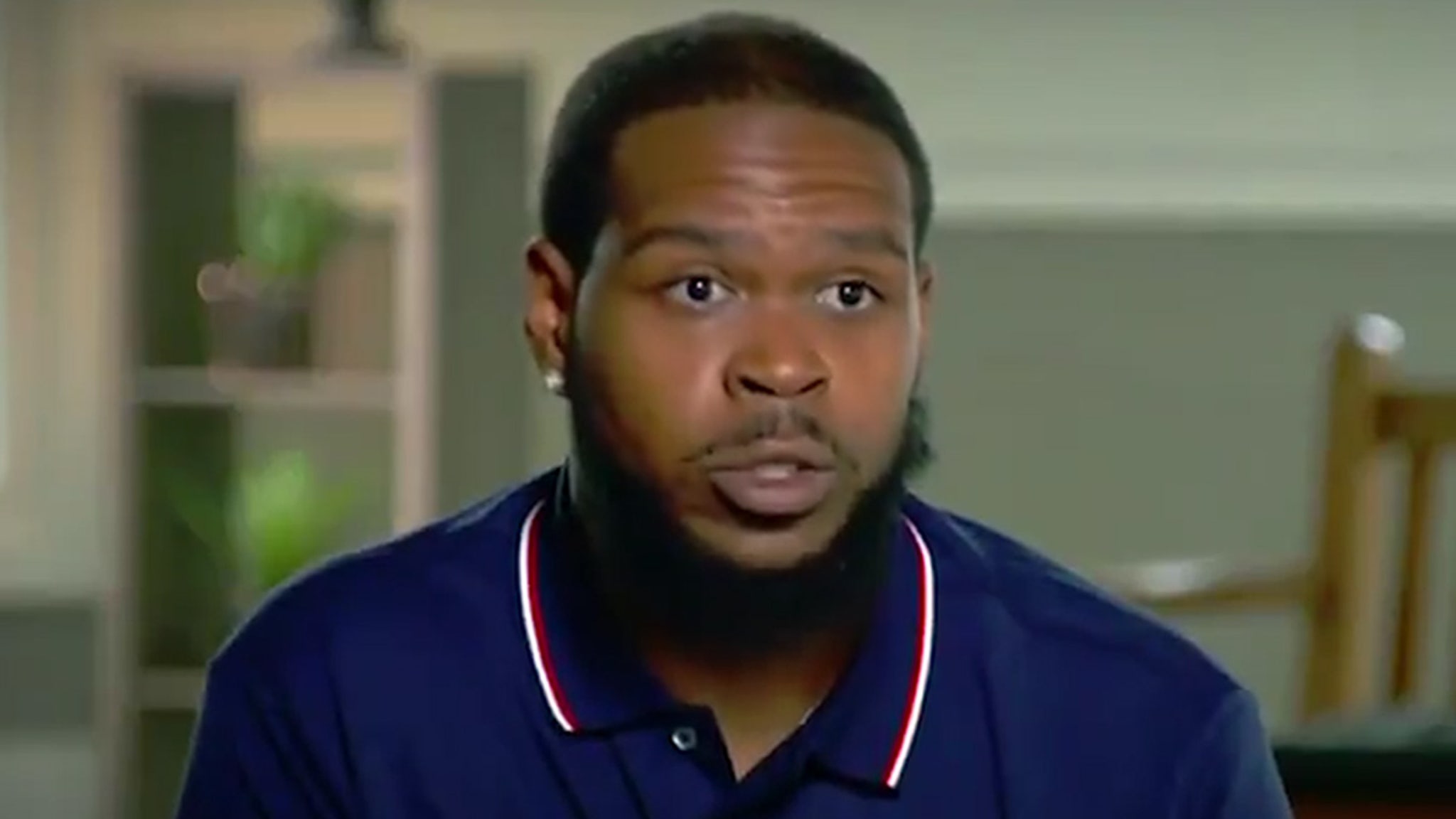 Kenneth Walker says he and Breonna Taylor were watching a movie when they heard a loud bang at the door, and despite asking who it was they never got an answer … until the door blasted open and bullets started flying.

Breonna’s boyfriend gave his firsthand account of her fatal shooting by police on “CBS This Morning,” telling Gayle King he’s “a million percent sure” cops didn’t announce themselves … and insisting he and Breonna would have opened up if they would have, because they had nothing to hide.

Instead, Walker says they were scared and he thought it was a break-in, so he grabbed his gun and claims he fired one warning shot to scare off a possible burglar.

As we know, the cops responded by firing more than 30 bullets into the apartment — 5 of which hit Breonna. Walker says he’s never heard so much gunfire and compared it to war, and says he tried to pull Breonna down but she was scared … and he knew she was hit when he heard her scream.

Walker says after the shooting stopped, cops didn’t enter the apartment and he still didn’t know who it was. He claims he called his mom, who told him to call 911. He tells King, “If I knew who it was, I would have said the police. I wouldn’t have called the police on the police.”

Walker says when he went outside he told one officer he was not hit by the gunshots, and he claims the officer replied … “that’s unfortunate.”

He also says the way cops were treating him changed drastically from the time he was arrested to a few hours later — when they were being nice to him and tried to explain to him a “little bit of miscommunication” that resulted in the raid at Breonna’s apartment.

Despite all that … Walker claims nobody told him directly that Breonna died, and he had to find out on the news.

As we’ve reported … none of the officers involved in Breonna’s death were charged for it. Former officer Brett Hankison was only charged with wanton endangerment for firing into a neighboring apartment.