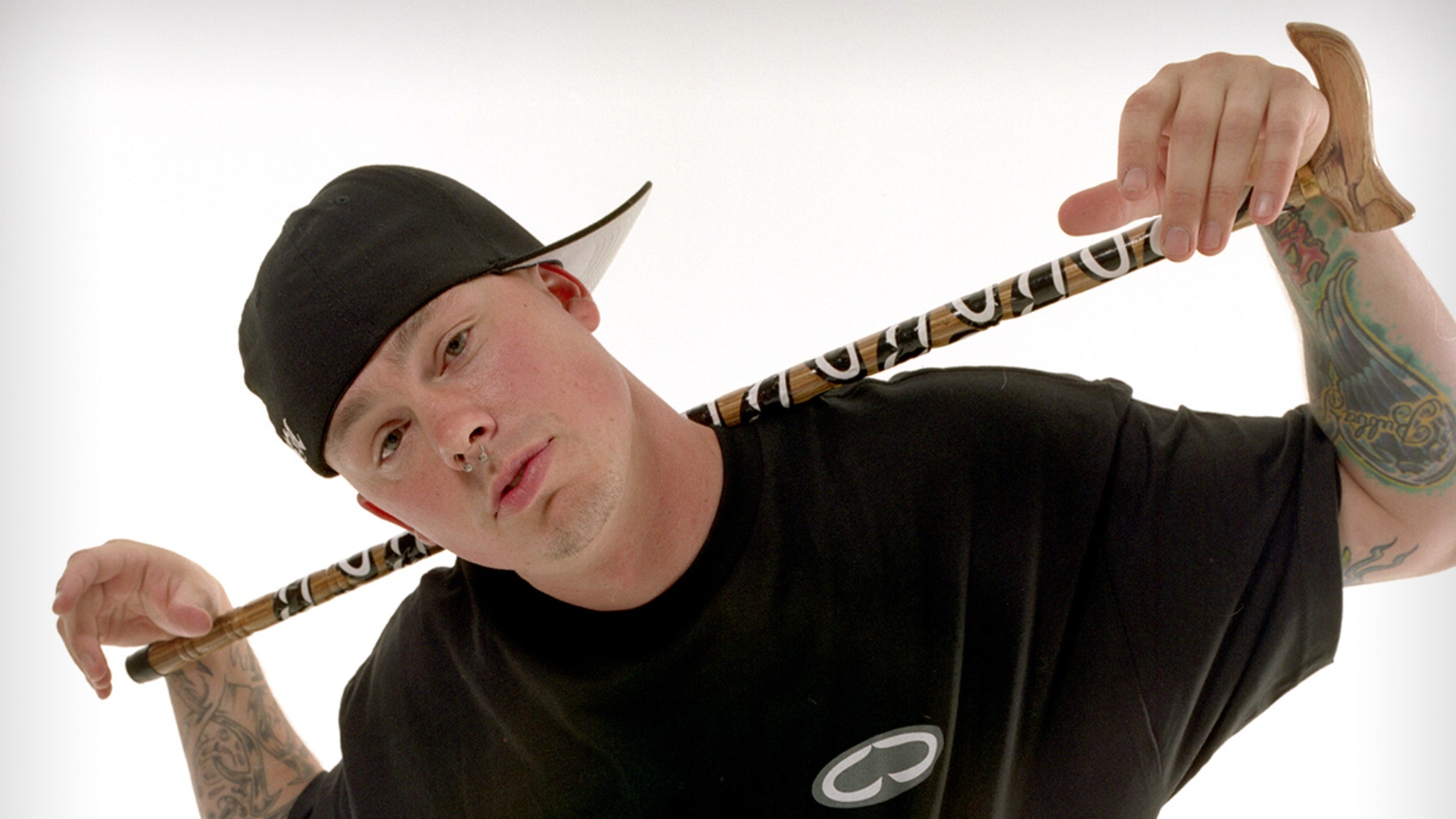 Law enforcement sources tell us … Saint — whose real name is Steven Thronson — was found dead early Wednesday morning at a friend’s house in Victorville, CA. We’re told SD’s buddy found him struggling to breathe in one of the home’s bedrooms, and called 911.

Our sources say once authorities arrived … Saint Dog was pronounced dead at the scene. We’re told there were no obvious signs of foul play — a cause of death will be determined pending an autopsy and toxicology report.

Saint was one of the founding members of the Southern California hip-hop group, which was formed in Orange County. He was one of three MCs in the trio, alongside D-Loc and Johnny Richter. Like their band name indicates, the guys loved to rap about weed in all capacities.

He was only with the group for its initial years — having appeared on 4 of their early projects, including … “Stoners Reeking Havoc,” “Royal Highness,” “Stash Box” and “Hidden Stash.” After that, he went solo … but would eventually return to collab with KMK.

He’s most known for their early hits like ‘Suburban Life,’ ‘Bump,’ ‘Dog’s Life,’ ‘Play On,’ among others.

Suburban Noize Records exec Kevin Zinger tells us … “Anyone that knew Steve saw what a big heart he had. Some of my fondest memories was watching Steve stop the music in the middle of a Kottonmouth Kings show to bring a handicapped fan in a wheelchair on stage so that he could have a better view of the show and even join in singing a few songs. That was just the kind of person Steve was and he touched so many people in a positive way.”

He adds, “His legacy will live on in his music and our hearts go out to his Son Max and his entire family, friends and fans worldwide.”