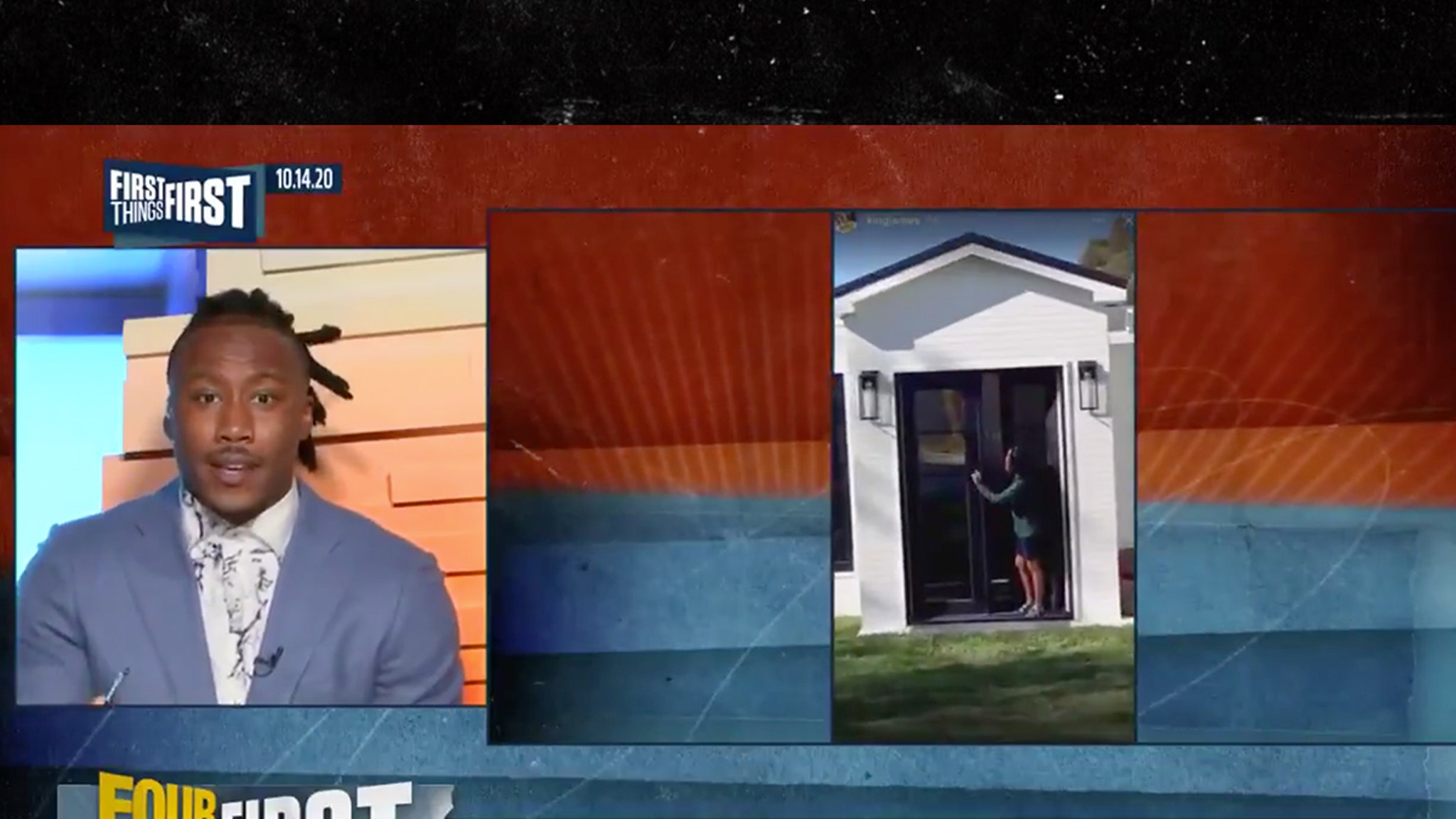 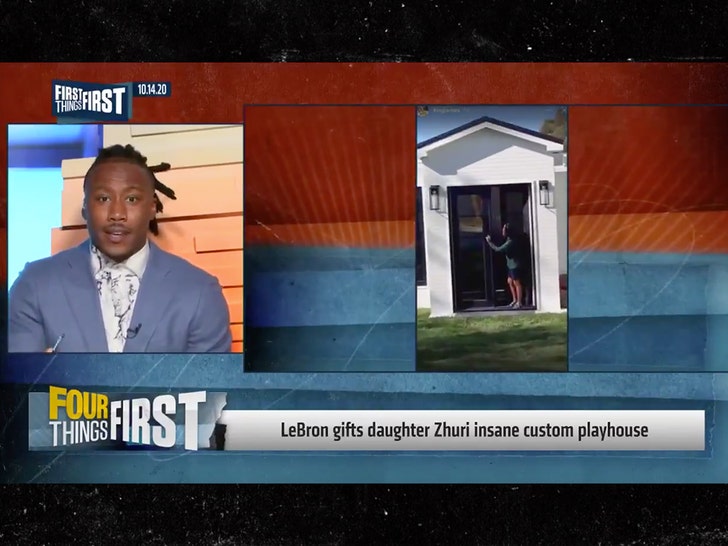 LeBron James is going to SERIOUSLY regret buying his daughter that big-ass playhouse … so says Brandon Marshall, who claims the whole thing is “the worst investment ever!!!”

Don’t get it twisted … the ex-NFL star loves the sentiment behind the King’s gift to his 5-year-old — he just says he knows from personal experience the mini-mansion ain’t worth it!!!

“I actually, in 2015, bought my twins a house similar to this,” Marshall said on FS1’s “First Things First” on Wednesday. “And I’m embarrassed to say how much it cost me.”

“This is a great moment for LeBron. But it’s a bad moment for me. It reminds me of the worst investment I ever made. I actually bought my twins a house similar to this. The kids only went into the house 5 times in 5 years.” — @BMarshall

“And, then the upkeep on it was as much as it was taking care of my own house!”

Marshall says while the idea of it seemed cool … he claims his kids never really used it once the shine wore off.

“The worst investment ever!” 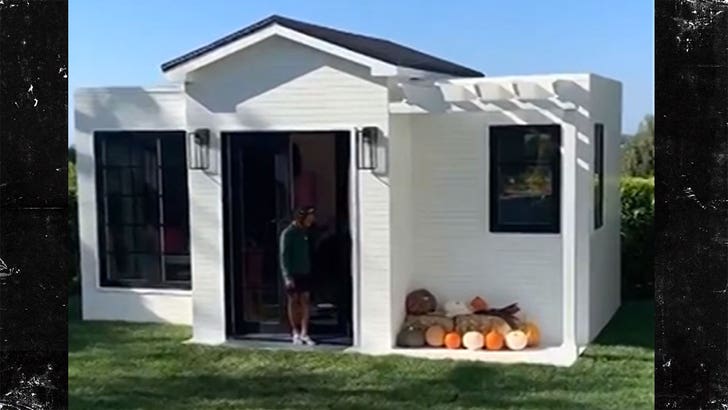 So far, doesn’t seem Bron’s regretting the gift all that much … he got to spend an afternoon on Zhuri‘s couch earlier this week — and it was adorable as hell.

Plus, it ain’t like Bron can’t afford it … dude made over $38 MILLION from just his Lakers checks alone this season!

Just remember to wipe your feet BEFORE you enter!