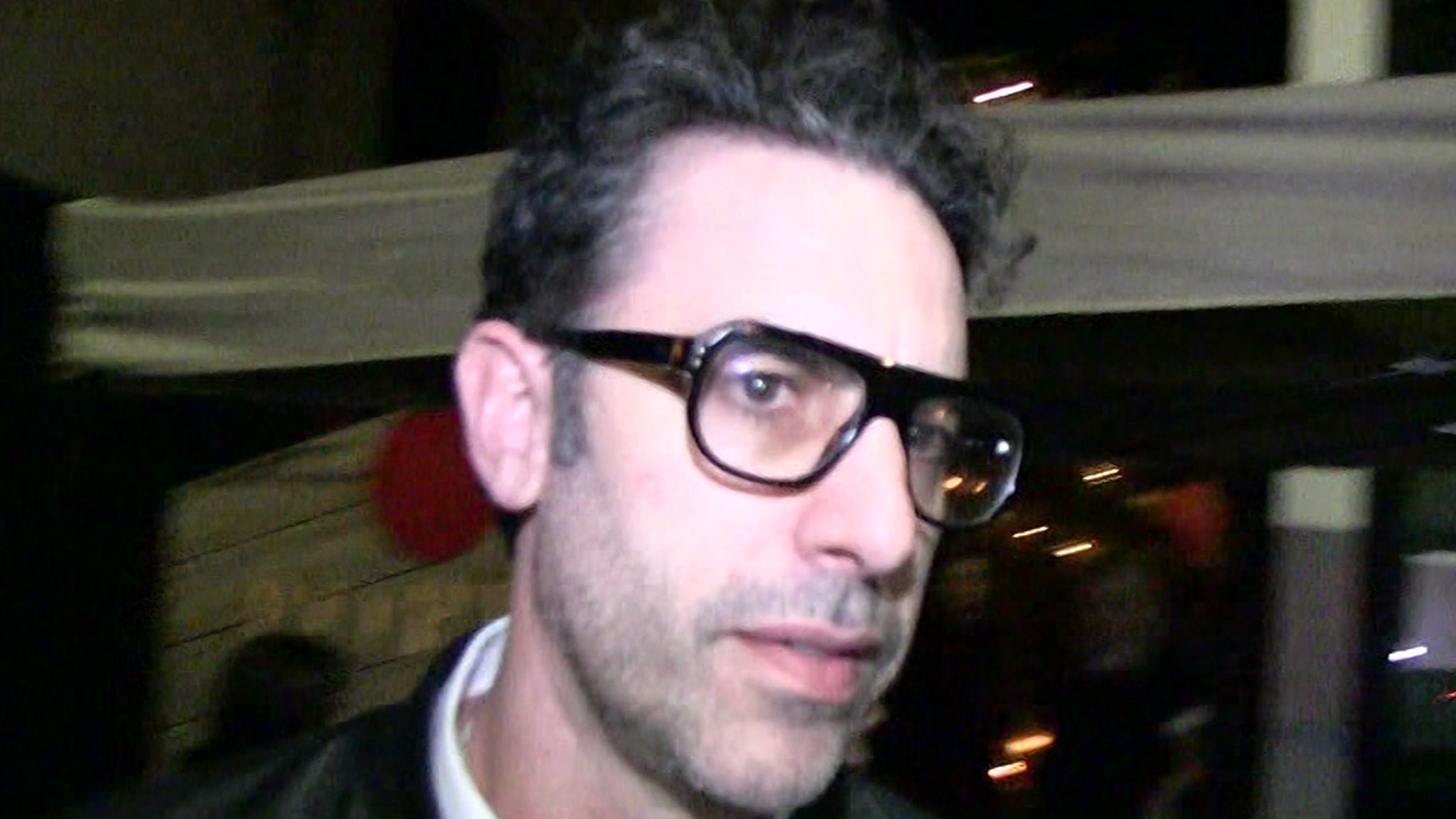 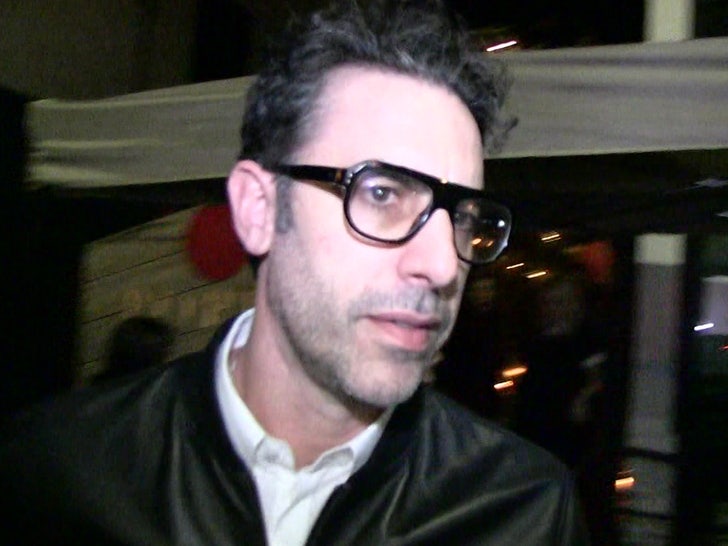 A Holocaust survivor speaking with Sacha Baron Cohen for his new ‘Borat’ movie was callously duped, because she thought he was making a legit documentary … so claims her estate in a new lawsuit.

The estate of Judith Dim Evans — who, according to the legal docs, is a “well-known speaker and expert regarding the Holocaust” — is going after the makers of the upcoming ‘Borat Subsequent Moviefilm’ for allegedly tricking her into doing an interview around the end of 2019 and beginning of 2020.

According to the suit … Evans was contacted by producers under false pretenses and believed she was participating in a documentary about the Holocaust and Jewish culture.

Her estate says she traveled to Atlanta with a friend to be interviewed by Cohen and was never informed the movie was a comedy  – a ‘Borat’ sequel — and when she found out she was “horrified and upset.”

Evans’ estate alleges she never would have agreed to the interview if she knew the true nature of the film was to mock the Holocaust and Jewish culture, and she never consented for her name and likeness to be in such a movie.

The estate also claims the producers offered to pay Evans and her friend for their participation, but she turned them down flat.

Evans died this past summer, so her daughter — the executrix of her estate — filed the suit against Amazon and Oak Springs Productions … seeking to have her mother’s clips yanked from the final cut of the movie and other damages.

The ‘Borat’ sequel is set to release on Amazon Prime next week. Though Cohen is not named as a defendant in this suit, he’s no stranger to being sued over his projects … he’s still in a legal battle with Roy Moore.