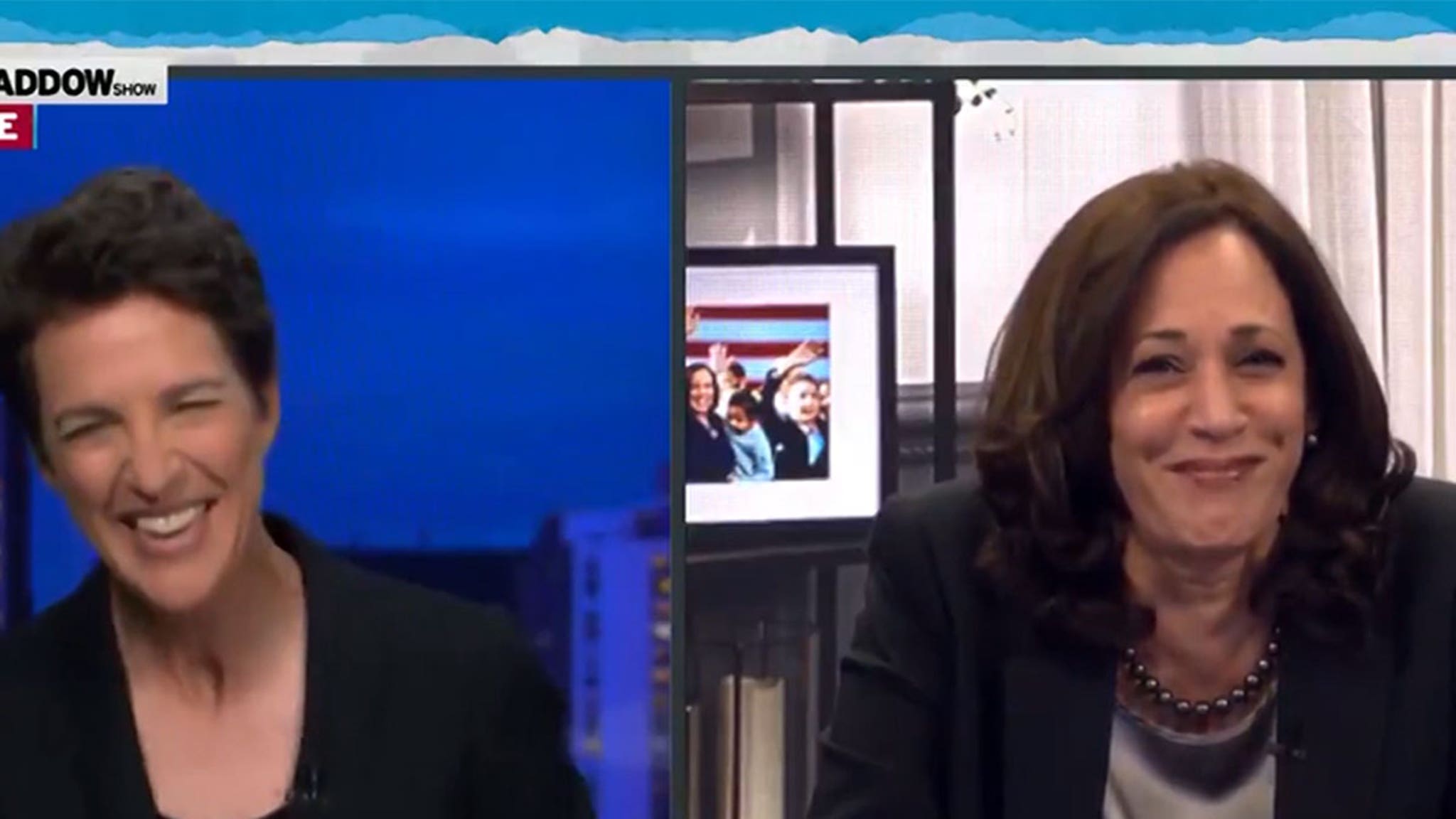 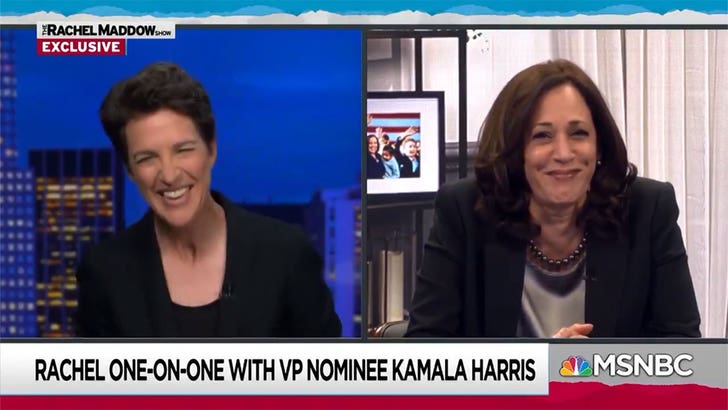 Sen. Kamala Harris isn’t taking the fly bait from Rachel Maddow … refusing to talk about the one that camped out on Mike Pence’s head for 2 minutes.

The Democratic Vice Presidential nominee tried her darnedest to avoid answering with any substance when the MSNBC host asked her if she noticed the fly on the Veep during last week’s debate. Harris succeeded … if you don’t count chuckles as substantial.

Check out the video … Maddow said she’d be remiss if she didn’t ask about it, and the candidate immediately tried to take the high road, but ultimately couldn’t contain her laughter. She eventually coughed up an answer, albeit a pretty funny one.

Maddow said everyone at home was staring at Pence’s little partner … which is why she wanted to get Kamala’s perspective from the stage.

For the record … seems everyone noticed BUT the VP. Pence said he had no idea until afterward when his kids razzed him about it. Not sure that answer’s gonna fly (sorry, not sorry).