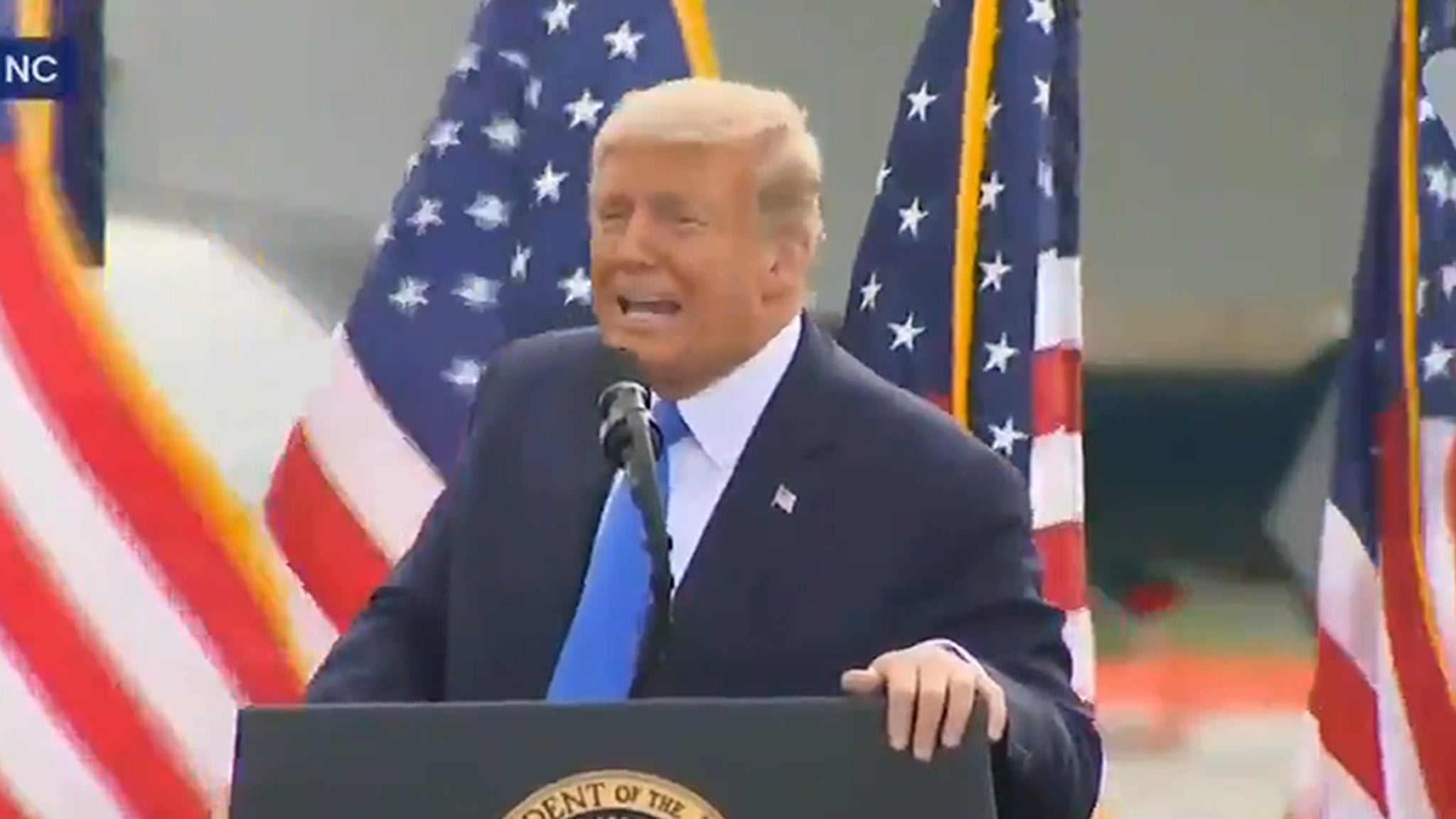 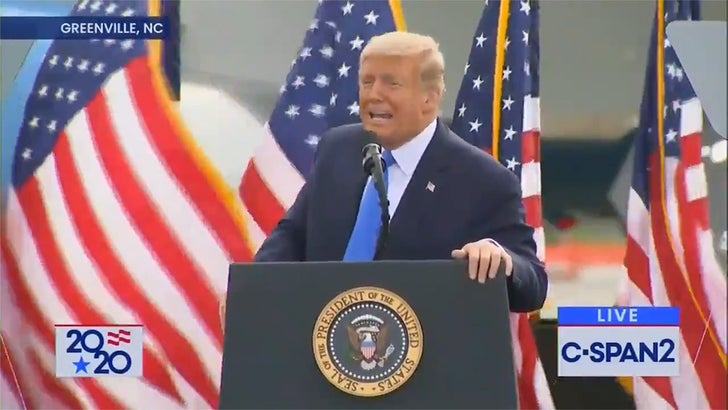 President Trump is giving it up to Jesus Christ … acknowledging the Christian messiah is more famous than he is. Wow, quite a concession!

The President’s campaigning in Greenville, North Carolina, and while addressing supporters he brought up the topic of his fame and where he ranks. He claimed someone told him he’s the most famous person in the world “by far.”

Trump — ever the humble servant — says he insisted he’s not … because that title belongs to J.C. The pandering worked, as the crowd ate up Trump’s remark and POTUS reveled in it.

His Christian anecdote is reminiscent of John Lennon saying, in 1966, the Beatles were “more popular than Jesus.” It was intended as a shot at the obsession fans and the media had with the group, but religious groups blasted him for it.

Trump didn’t wanna go down that road, and quipped he can’t argue with Christ being #1 because he’s “not gonna take any chances.”

Trump’s claimed many times to be a devout Christian and that his favorite book of all time is the Bible … so it shouldn’t come as a surprise that he holds Jesus in such high regard.

Of course, if someone were to ask the President what his favorite story about Jesus is — or even which testament of the Bible is his fave — there’s a good chance he’d punt on the question.

Not that it matters.