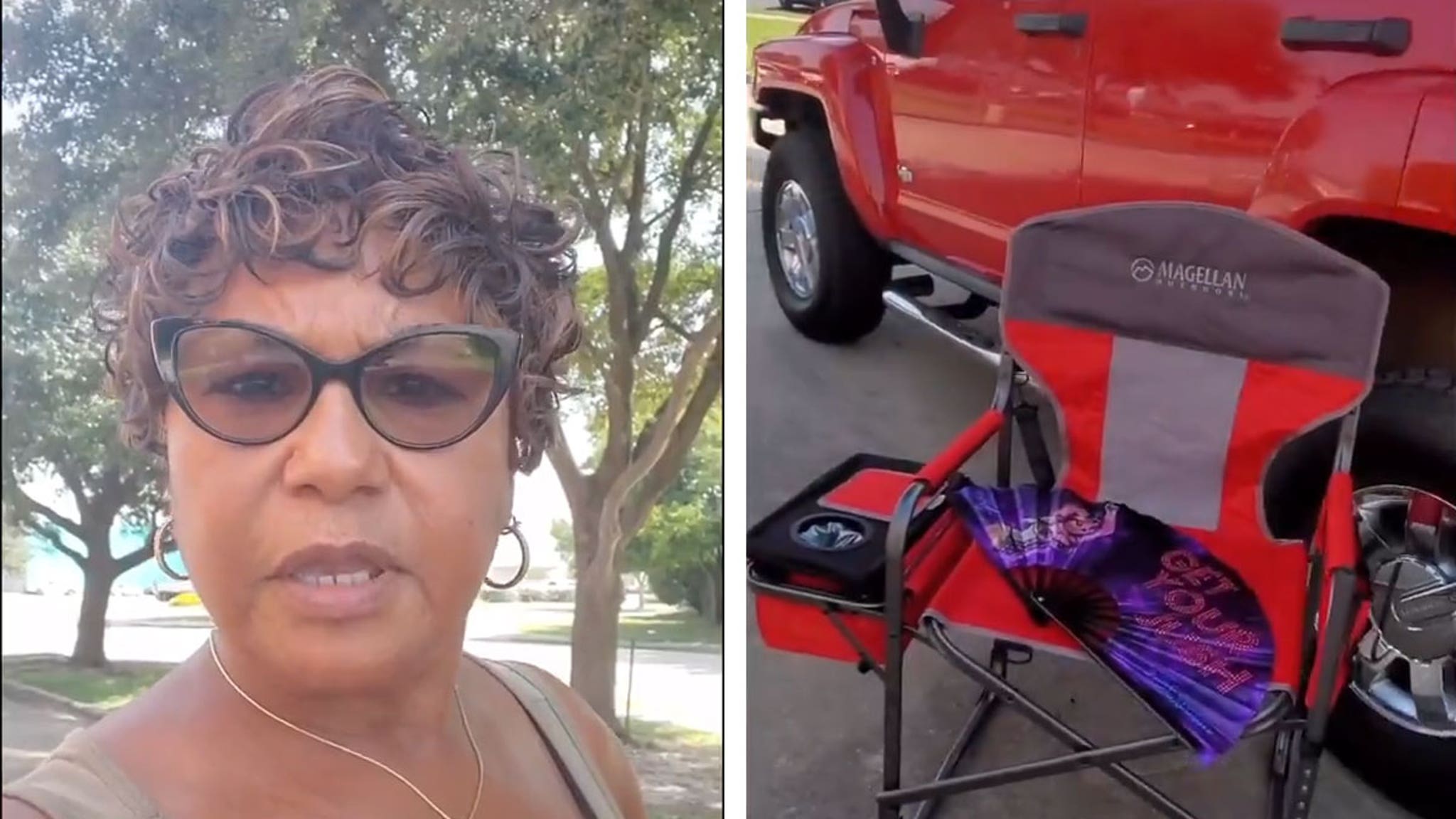 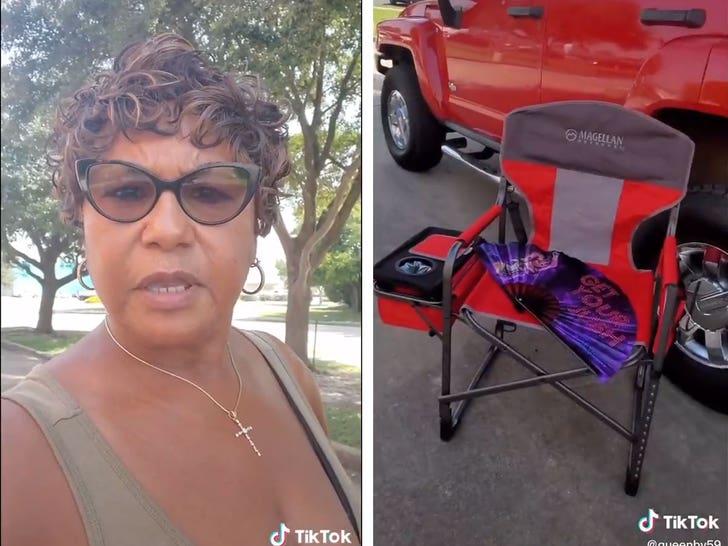 If you’re gonna vote — and you should — take a lesson from this American … who’s loaded up and ready for long lines, heat and anything else standing between her and the polls.

The voter showed off her version of an early voting survival kit in a video that caught the attention of Sen. Kamala Harris‘ niece. As the woman, who goes by @queenbv59 on TikTok, put it … she’s got her “grown folk’s hair on,” her “savage” clothes and it’s time to vote.

Meena Harris, the VP hopeful’s niece, shared the video on her Twitter account … and it’s already racked up 2.5 million views and counting.

Lots of folks are asking why the woman keeps saying “jush,” and we’ve got your answer — it’s just another way of saying living your best life.

Now, ya know, and as QueenBV says … go get your jush and your vote on!!!