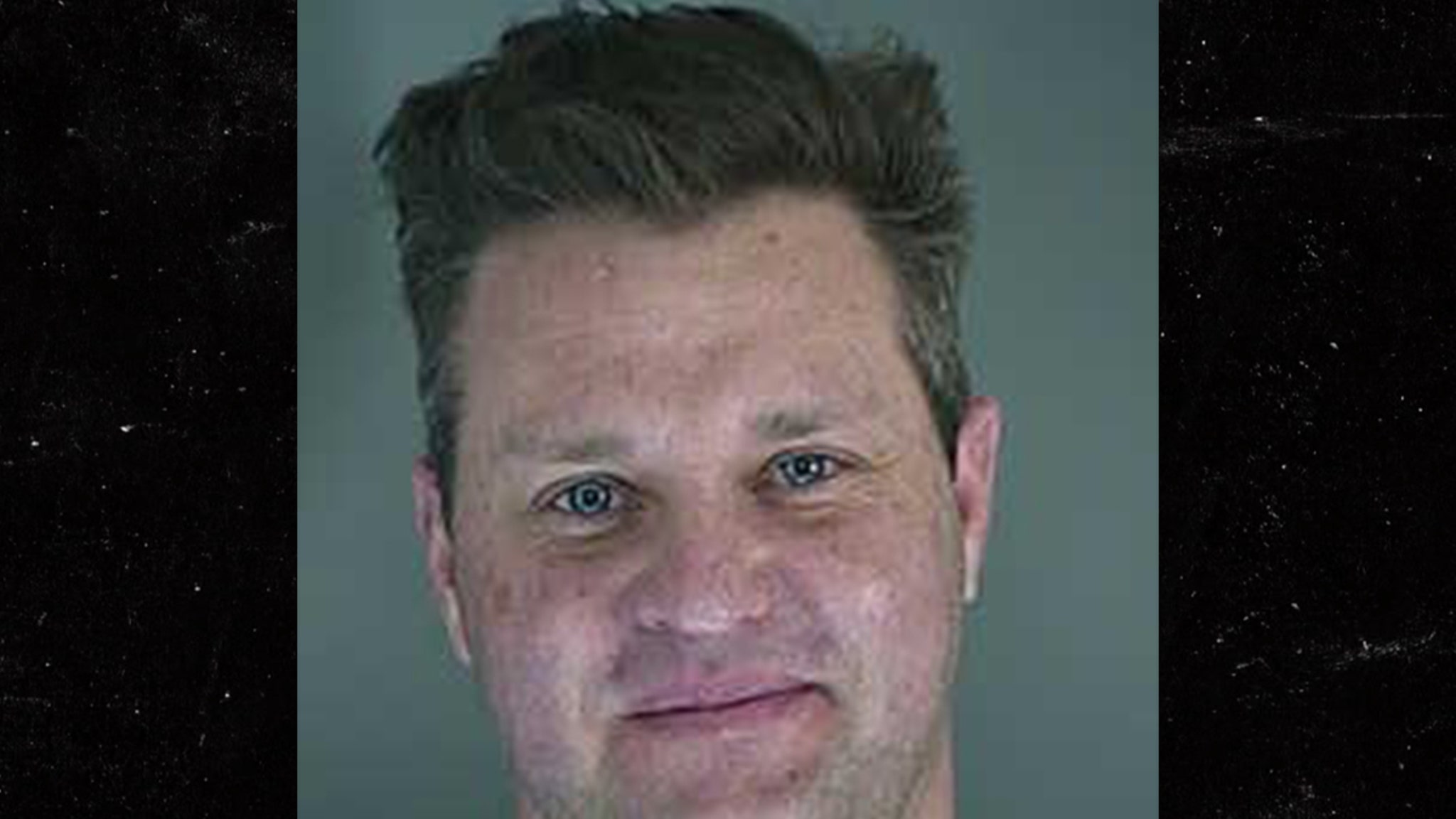 Tim Allen‘s eldest boy on “Home Improvement” is all grown up … and sitting in a jail cell for allegedly choking out his girlfriend.

Zachery Ty Bryan was arrested late Friday night in Eugene, OR after neighbors called for help following some sort of scuffle at an apartment complex in town. Eugene PD tells TMZ … when cops showed up, they found Zach sitting outside his unit with the alleged victim hiding at a friend’s place across the way.

We’re told after an investigation, cops found 39-year-old Zachery had gotten into some sort of argument with the woman — with whom he has a relationship — and it allegedly became physical … with the victim claiming ZTB put his hands around her throat and squeezed.

We’re told cops were also told Zachery tried taking the woman’s phone away when she tried calling 911 … before she was ultimately able to escape and get to a safe place. Zachery was arrested without incident and booked on three charges — strangulation, fourth-degree assault and interfering with making a report. He posed for this mug shot at Lane County Jail.

It appears Brad Taylor is still in custody — to which we imagine Tim would say … AEUHHH???