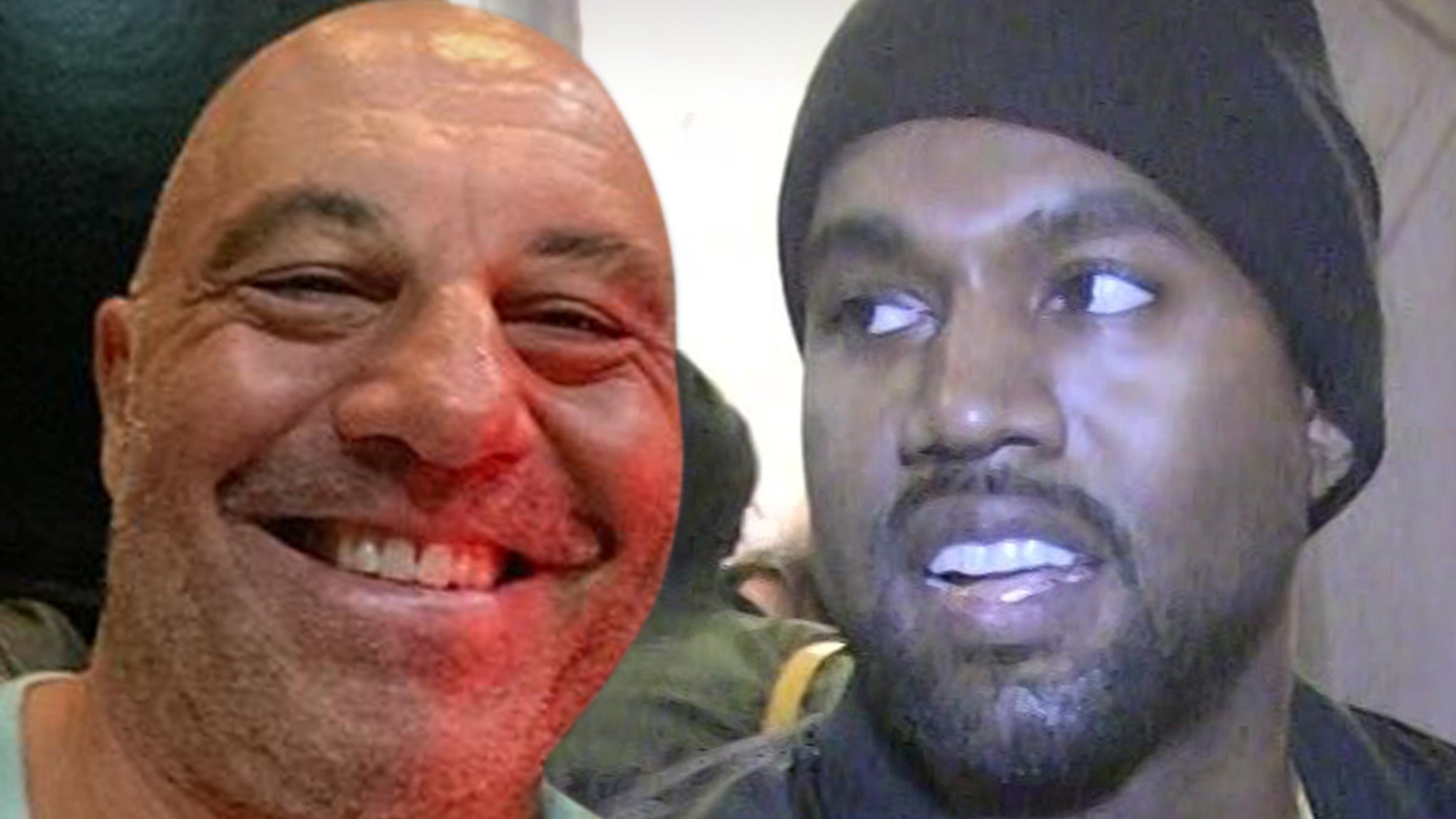 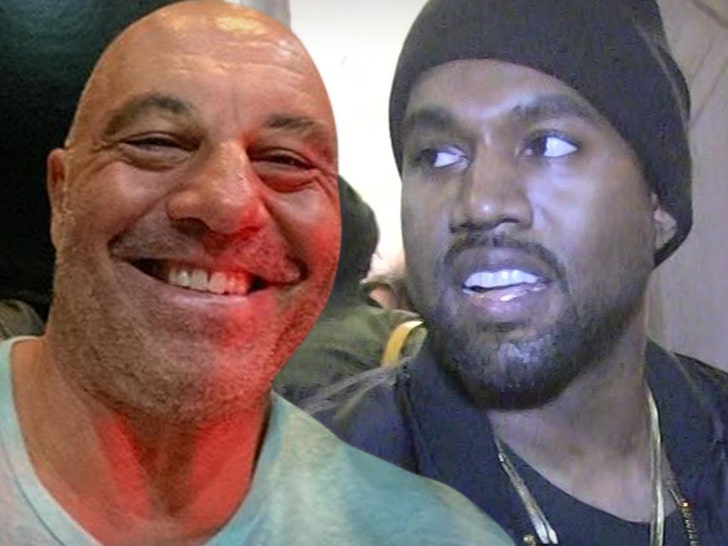 It’s officially going down … Joe Rogan is hosting Kanye West on his uber-popular podcast — and it sounds like Ye’s been given license to get creative with the look.

Kanye tweeted out the news Saturday — wishing his public request from last week into existence. He writes, “Joe Rogan said it’s cool for me to design the set for our podcast this Friday ⛷.” KW also attached a couple screengrabs from a FaceTime convo they had. 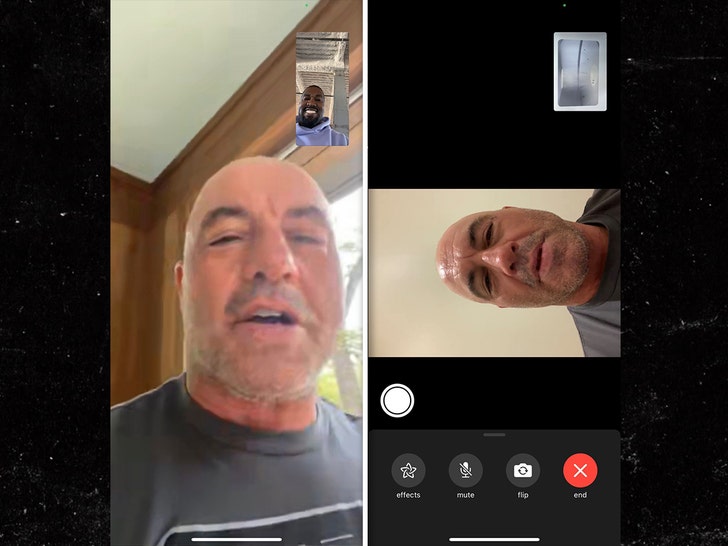 The summit of personalities, if you will, comes just a few days after Kanye expressed interest in sitting down and chatting on the ‘JRE’ — which has millions of followers … and which now lives exclusively on Spotify after years on YouTube. Talk about a big get for them, huh?

Would love to go on Joe Rogan’s podcast LIVE this week I have my team trying to get your number Joe I’m in Calabassas Let’s do this my friend ⛷ pic.twitter.com/OCyqWlHaNH

Now, Joe hasn’t confirmed the chat himself just yet, but something tells us it’s happening. While JR didn’t directly respond to Kanye’s plea this past week … we know he’s been wanting to book Ye for a while to pick his brain. He’s praised Kanye as a genius of sorts in the past … likening him to someone who operates on a different plane with higher voltage.

Of course, this also allows Joe to get in on the presidential race … sorta. Remember, he recently floated the idea of moderating a multi-hour podcast-style debate between Trump and Biden — something Trump was actually down for … the implication being, we think, that JB wouldn’t be able to hang for that long. Joe’s podcasts often run three to four hours-plus.

This ain’t exactly that … but it’s a foot in the door, we suppose. Kanye IS a presidential candidate, after all — and while we’re sure they’ll talk politics … our gut says this face-to-face will touch on LOTS of other topics along the way. Buckle in, folks … worlds are colliding!!!