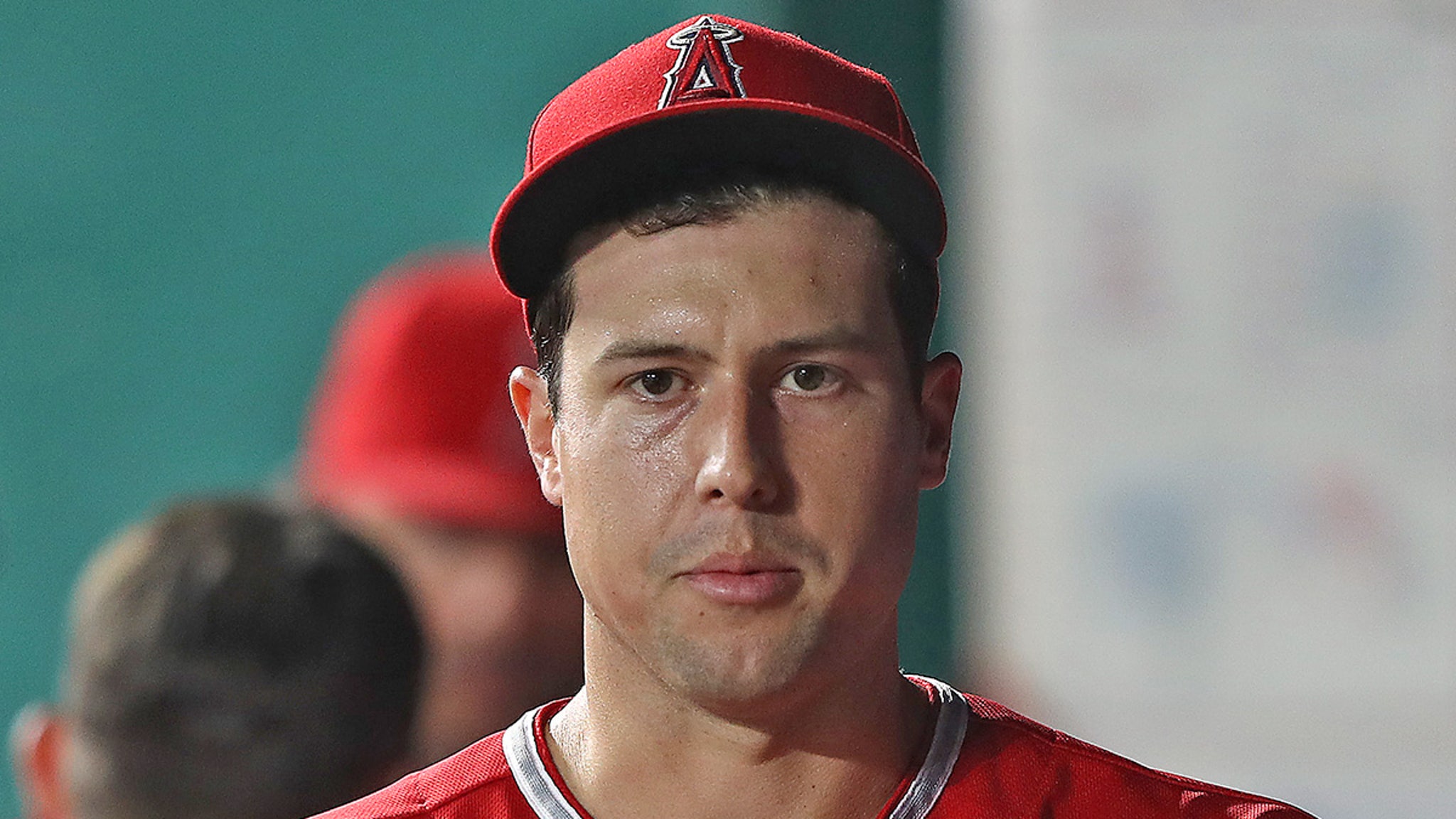 Ex-Angels staffer Eric Kay has been indicted by a grand jury in Texas on two counts in the death of pitcher Tyler Skaggs, court docs show.

Kay — who worked with the Angels in media relations for 24 years — had previously been charged by prosecutors with distribution of the fentanyl that led to Skaggs’ overdose death back in June 2019.

But, the case has since gone to a grand jury — which has now handed down a 2-count indictment against Kay.

According to the documents, Kay was indicted on 1 count of conspiracy to possess fentanyl with the intent to distribute and 1 count of distribution of a controlled substance resulting in death.

Unclear why the case went to a grand jury after prosecutors had already announced a formal charge against Kay. We’re working on it.

As we previously reported, prosecutors claim to have a text conversation between Kay and Skaggs from the night of the pitcher’s overdose.

Law enforcement officials have said they believe Kay and Skaggs were discussing drugs … clearly implying the exchange proves Kay is the one who supplied the pitcher with the lethal dose of the pills.

Skaggs was found dead in his hotel room in Southlake, TX in July 2019 … hours before the Angels were set to play the Texas Rangers.