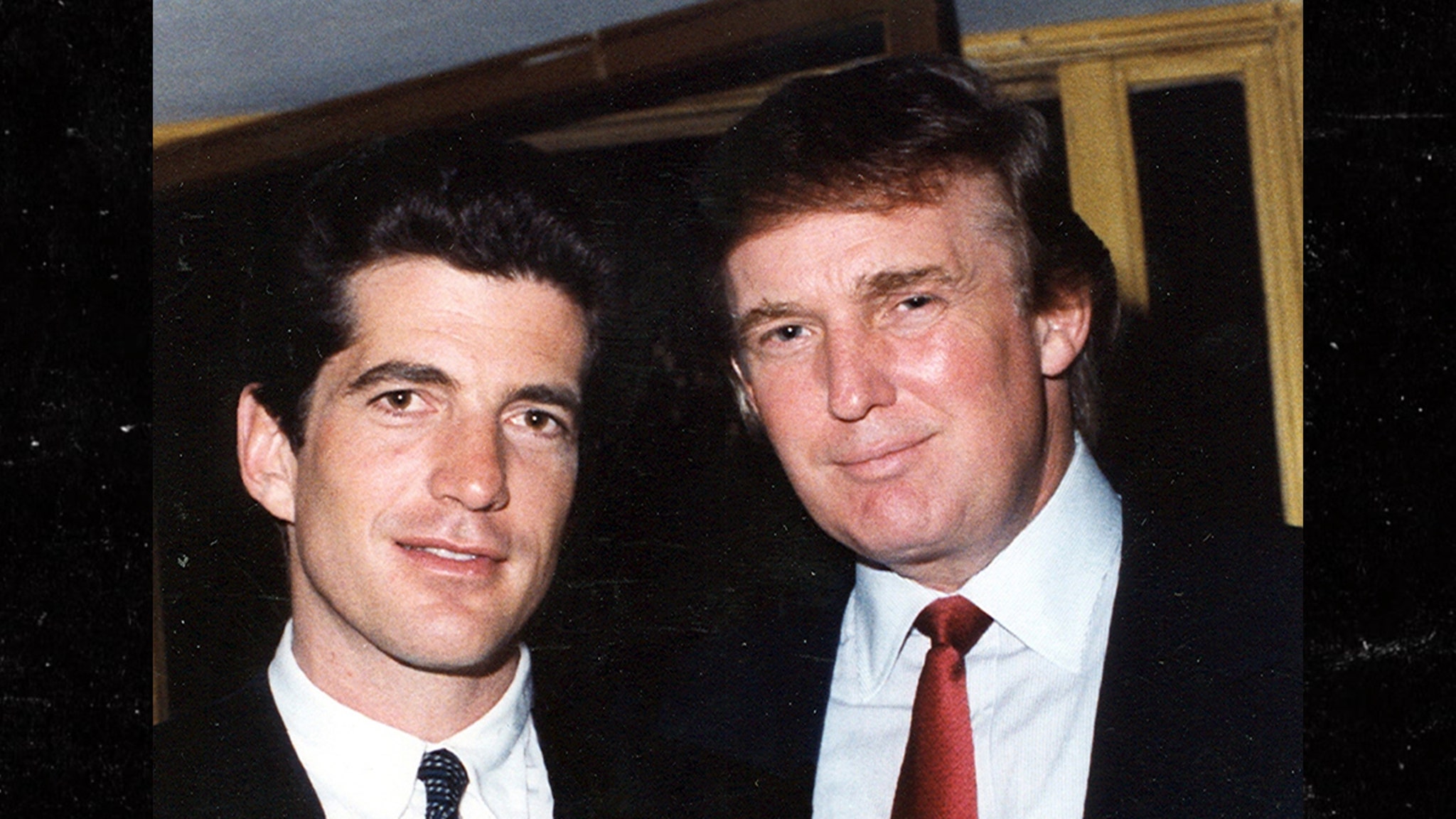 A milestone day on QAnon’s absurd conspiracy theory-filled calendar is about to be washed away like the BS it is — because, no … JFK Jr. is NOT coming back to rally with President Trump.

John F. Kennedy‘s deceased son — John F. Kennedy Jr. — is trending this weekend … all to point out just how kooky the QAnon crowd is and what they believe. One of their biggest prophecies … that John Jr. is actually alive, and on Oct. 17, 2020 (to the day) — he’d be announced as DT’s running mate at a rally in Dallas … replacing Mike Pence.

don’t forget…there’s not even a Trump rally in Dallas today https://t.co/VTee2Z9ncR

Two major issues with that … sadly, JFK Jr. hasn’t been with us for years — if you’re unaware, he (along with his wife, Carolyn, and her sister) died in a plane crash in 1999 while he was piloting a private aircraft from New Jersey to Massachusetts, on their way to a Kennedy wedding.

QAnon followers think John faked his death and has been in hiding this whole time. Unclear how or why folks think he’d all of a sudden resurrect now and join, of all people, Donald Trump. Remember, his father was a Democrat … and so was his son. The guy even gave a keynote speech at the 1988 Democratic National Convention.

Aside from perhaps a few photo-ops the Donald and John posed for together back in the day while living/working in NYC — there’s virtually no connection or affiliation between the two.

More importantly … there’s no Dallas rally planned for Saturday. Trump’s actually heading to Janesville, WI — but he’ll be nowhere near the Lone Star State. There appears to have been a Dallas rally around this time last year — but whoever predicted a repeat screwed up.

It appears the theory has been tweaked these past few years to keep bumping out the day QAnon’s Messiah will return. Look for something in 2021, y’all … ’cause it ain’t happening.