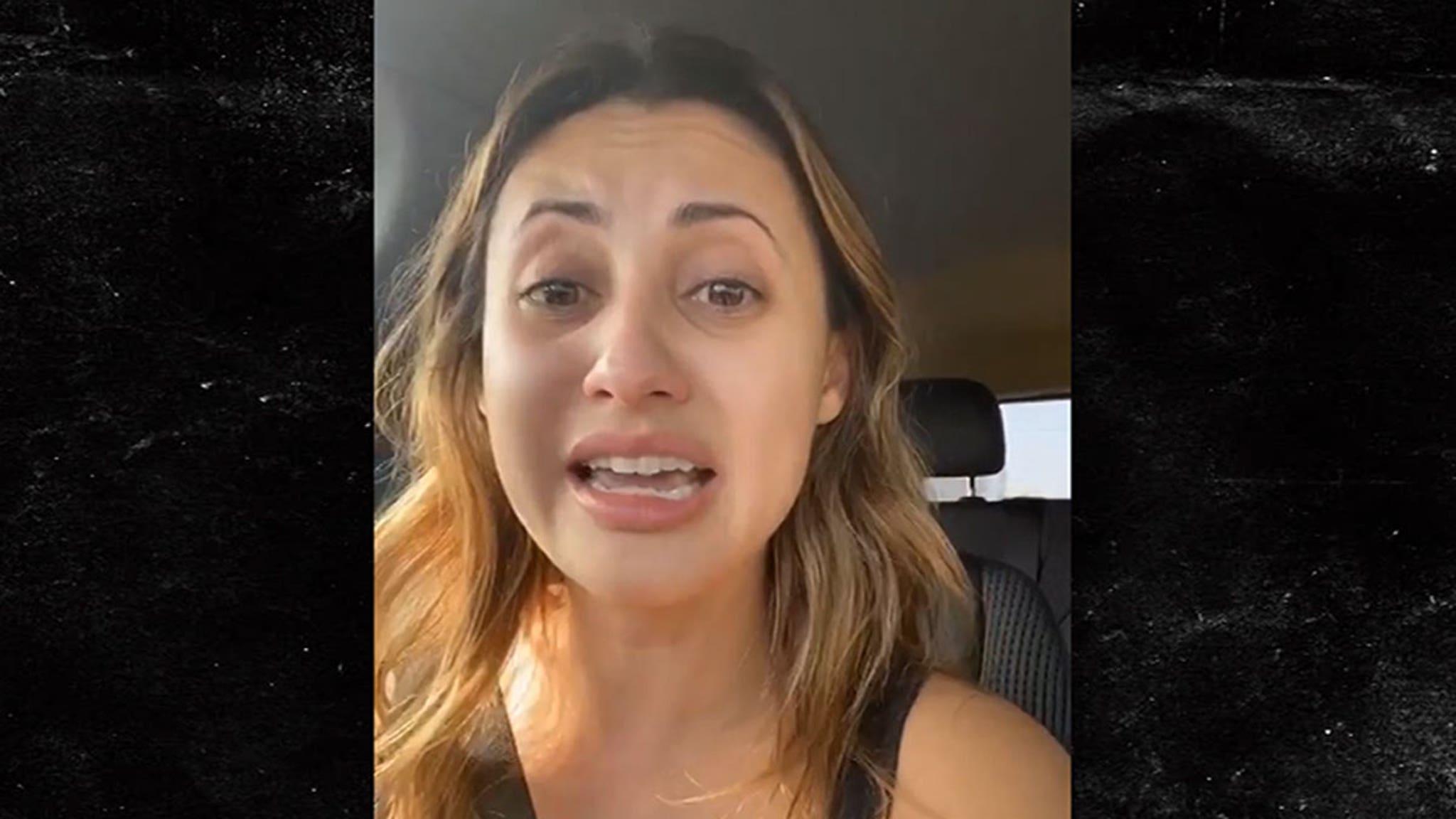 Francia Raisa — the woman who donated a kidney to Selena Gomez — had a horrible experience on the 405 freeway in Southern California Sunday … all because of Trump supporters.

The actress posted a tearful video on her Instagram story recounting the terror she encountered while driving … saying a “rally” of Trumpers almost made her crash as they tried to box her in while she was driving. It sounds pretty intense, and Francia’s quite emotional.

She likens the humiliation and mind games she endured to her being Mexican-American … Francia claims people on the road were pointing at her, honking their horns and laughing the whole time. She goes off on people who support Trump for promoting that type of mentality.

Francia appears to be referring to a massive caravan of cars that are flooding the 405 right now … apparently going south to Orange County, where Trump is hosting a fundraiser event in Newport Beach later today. To celebrate, it seems like a parade of Trump flag-waving drivers are clogging the lanes and cruising incredibly slow to take their sweet time.

While Francia doesn’t appear to have captured the incident in question herself, several other clips of the caravan making its way along the 405 were posted online, including one from Republican congressional candidate Errol Webber … who was thrilled to capture the scene.

The line of cars seems to go for miles and miles — the distance from central L.A. to Newport is about 44 miles give or take — and lots of people are posting shots of the traffic jam, either in the thick of it, or passing … so it’s clear Francia dealt with something wild out there.

By the looks of all the flags waving out the back of pickup trucks … you’d think this was out in Florida. But no, it’s right here in our own backyard.