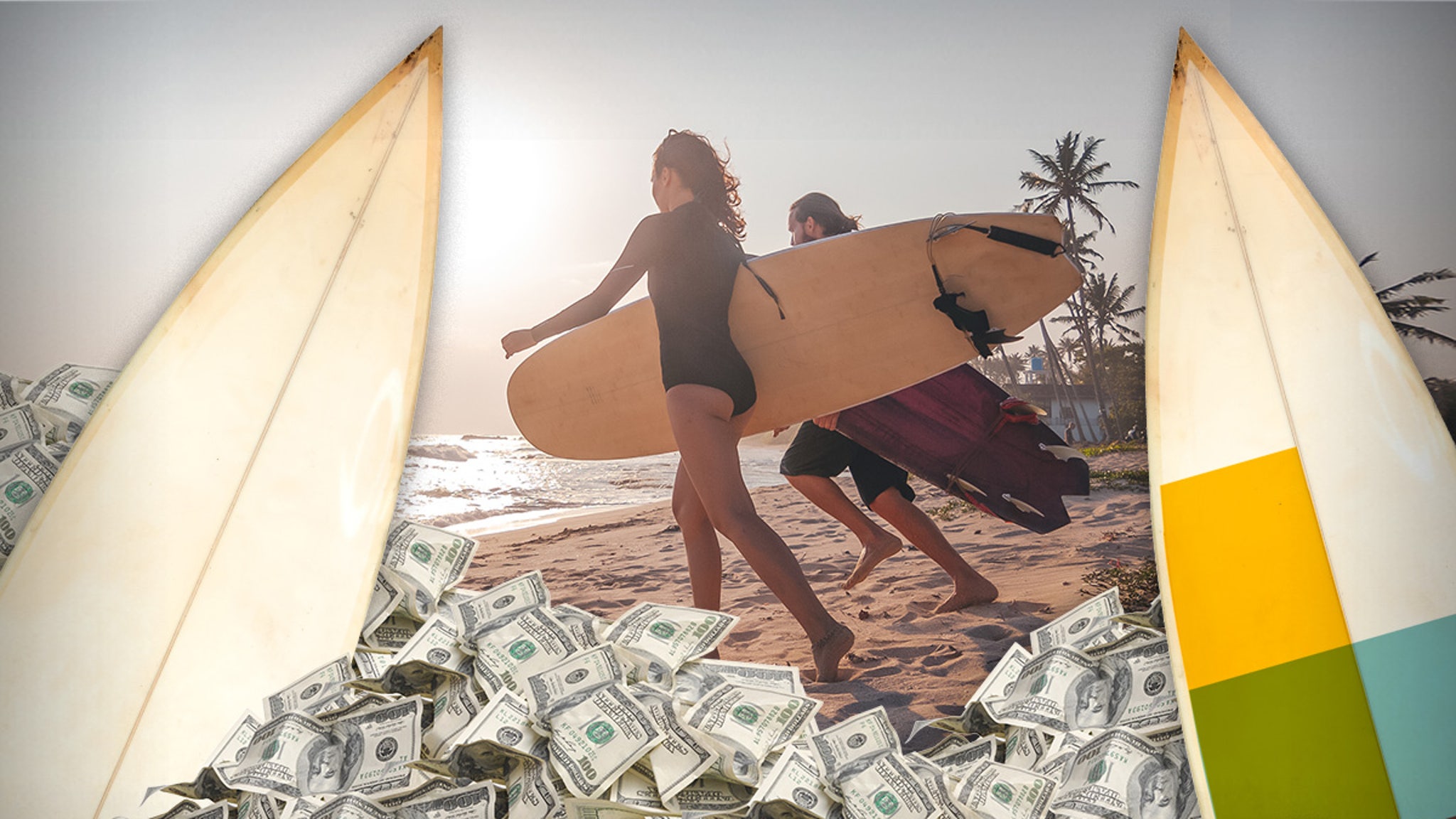 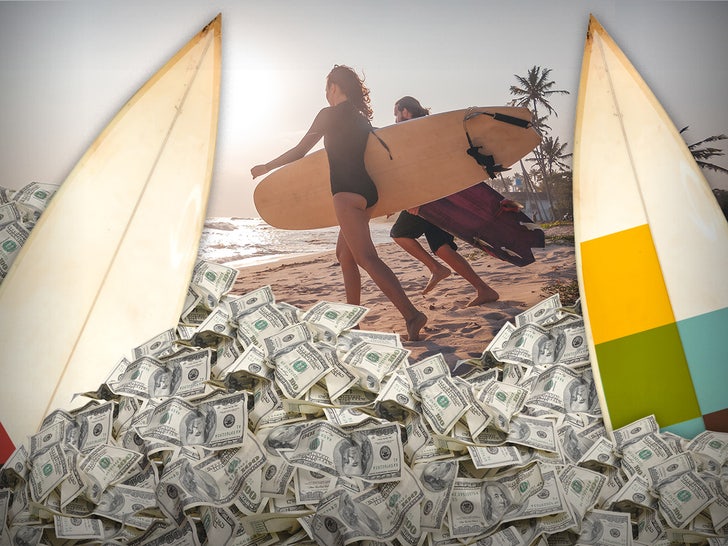 Shreddin’ the gnar is taking off during the pandemic … TMZ Sports has learned surfing has EXPLODED while people try to have fun while social distancing!!!

We spoke with several of the country’s biggest surf shops and board manufacturers this week … and each one told us the demand has been so huge, they can’t keep boards in stock!!

“We’re back-ordered and can’t keep up with the demand,” a spokesperson for C-Shapes in Florida says. “The surfboard industry is on fire right now.”

Added a rep for Chilli Surfboards in California, “We’re selling four times the amount that we usually do.”

Here’s how spokespeople from some of the other big shops and manufacturers around the nation explained the demand to us this week:

JS Industries — “More beginners entered the market than almost ever before due to surfing being one of the few activities deemed safe and accessible during COVID.”

Channel Island Surfboards in CA — “Surfing has doubled this year because it’s a social distancing activity and it’s free.”

Surf Station in FL — “There has been a definite increase. I can’t even put a timeframe for board requests.”

Eastern Lines Surf in NJ — “It is definitely a higher demand compared to the last couple of years … More people in the water than I’ve ever seen.”

But, perhaps Hawaiian South Shore‘s rep in Honolulu put it to us best … saying, “It’s pretty nuts over here!”