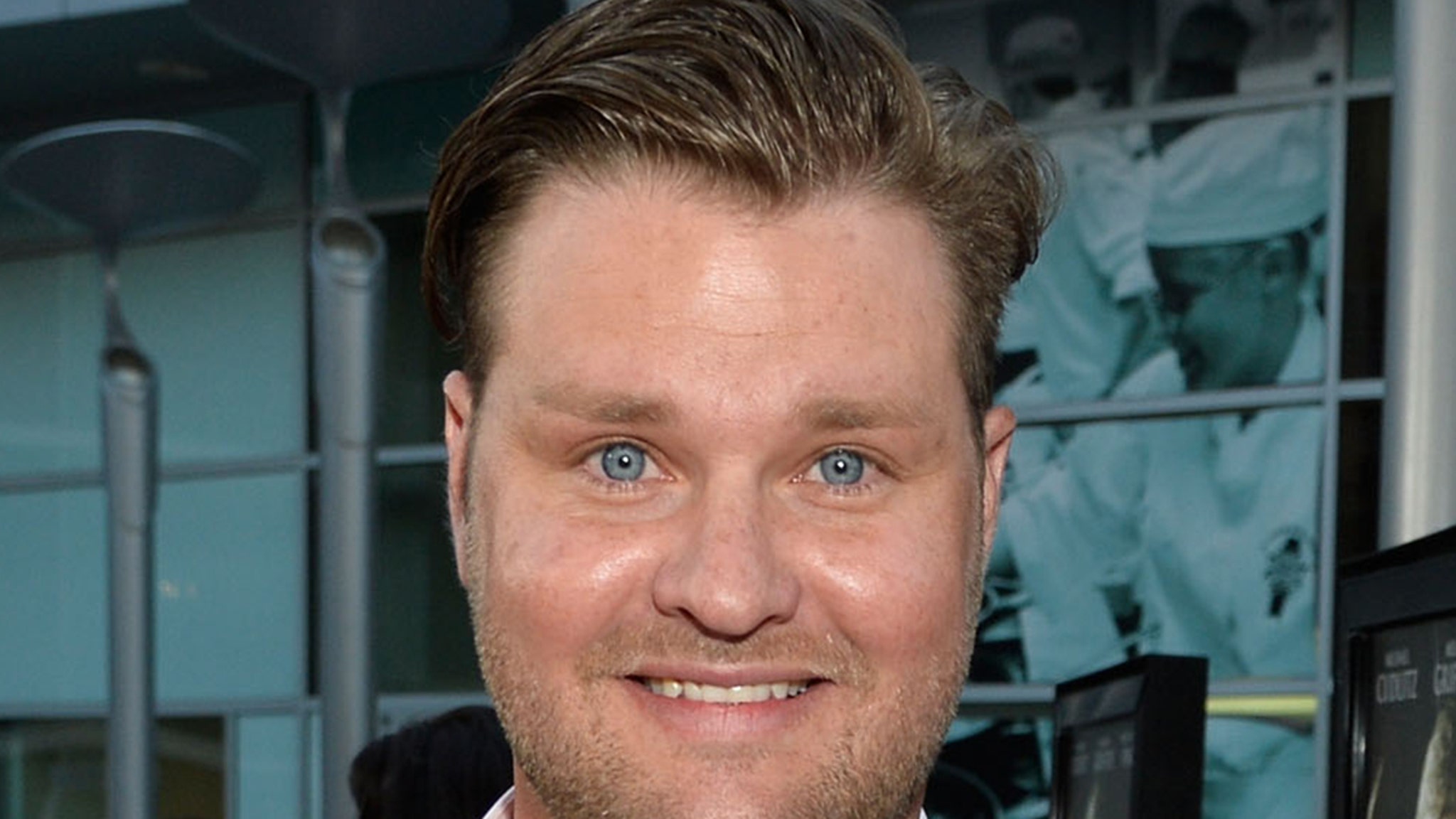 Zachery Ty Bryan is heading back home after getting busted for allegedly choking out his girlfriend … and he wasn’t in jail for long.

We broke the story … the “Home Improvement” star was arrested late Friday night in Eugene, OR and booked on 3 charges, including 4th-degree assault, strangulation and interfering with making a report.

We’re told Zachery has also been issued a no-contact order — typical after a domestic violence arrest — so he’s required to stay away from the alleged victim and can’t contact her in any way.

Zachery’s next court appearance is scheduled for Friday, but we’re told the D.A. is still deciding whether to charge him.