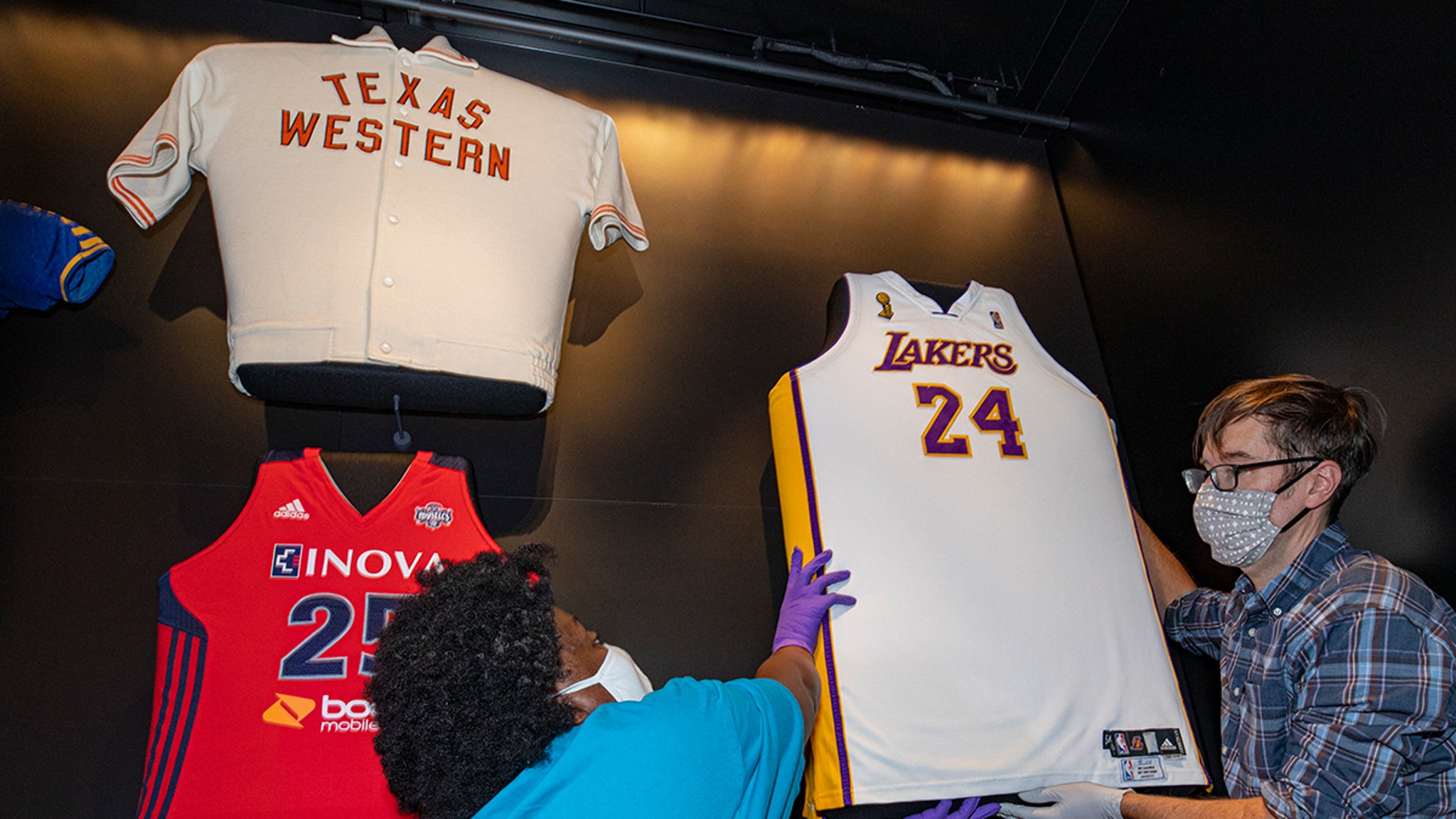 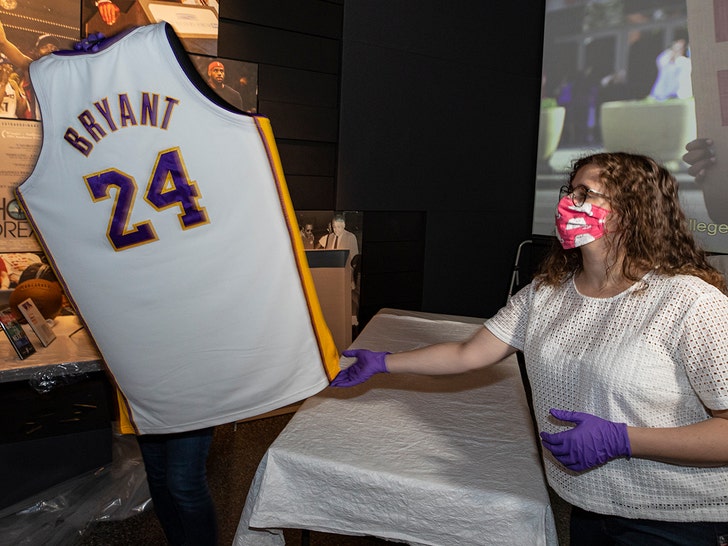 Kobe Bryant‘s legacy will live on at the Smithsonian — where his jersey from the 2008 NBA Finals now hangs at the National Museum of African American History and Culture.

Bryant wore the jersey in Game 5 of the ’08 NBA Finals — the night the Lakers beat the Boston Celtics. Kobe dropped 25 that night.

The Celtics ended up winning the series (remember the Kevin Garnett “Anything is possible” moment?). Kobe was named MVP of the league that season. Plus Mamba led the Lakers to the NBA title in 2009 and 2010.

Kobe — a founding donor of NMAAHC — later donated his Game 5 jersey where it will now be featured in an installation called, “Sports: Leveling the Playing Field.” 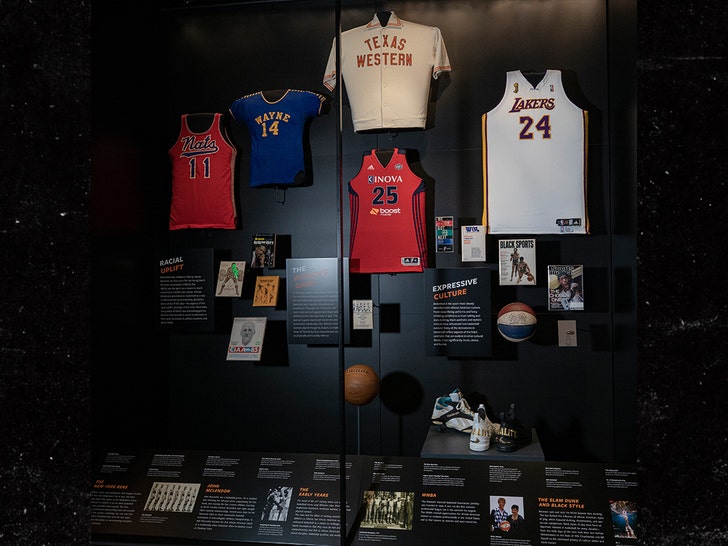 The text next to the jersey reads, “In 1996, Kobe Bryant became the first guard to successfully make the leap from high school to the National Basketball Association. At the time, experts were skeptical that high school wing players could compete in the NBA. His success ushered in the modern era of younger players in the league.”

Kobe was a huge supporter of the National Museum of African American History and Culture in Washington D.C. — he was a founding donor.

In fact, Smithsonian officials say the Kobe and Vanessa Bryant Family Foundation has contributed more than $1 million to NMAAHC over the years.

“As a founding donor, [Kobe] understood the significance of this museum to the nation and the world,” museum official Spencer Crew said.

“After postponing the March installation due to COVID-19, we believe now is the perfect moment in history to honor his memory by placing his jersey on view.”

FYI, Bryant’s jersey will be on view next to a pair of LeBron James 15 “Equality” sneakers by Nike, museum officials say. 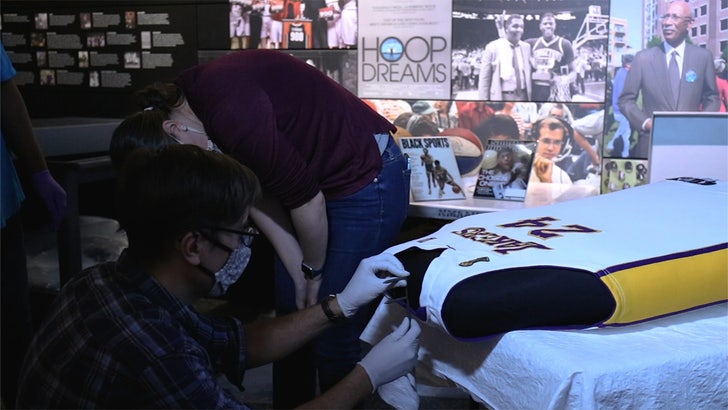