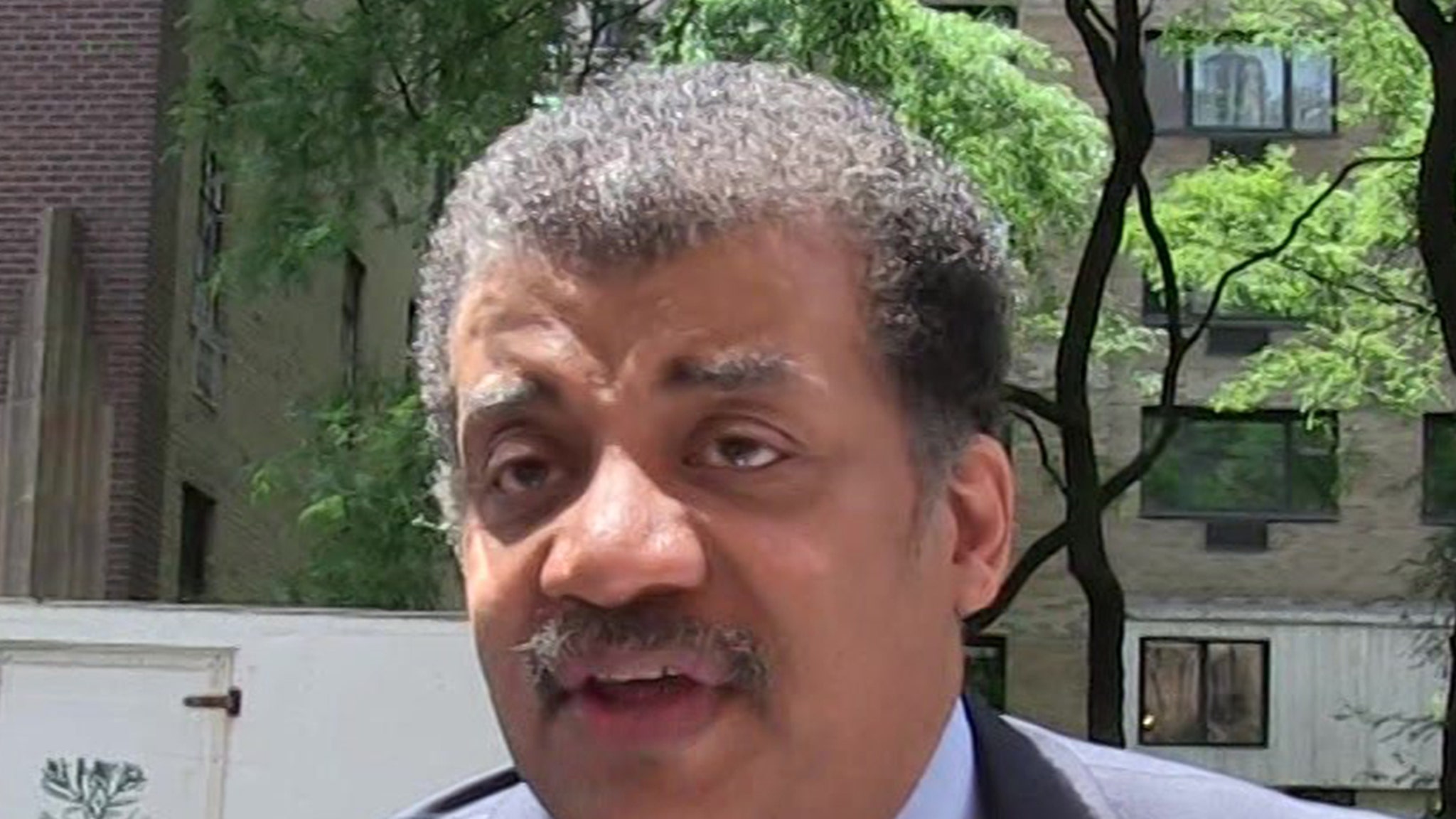 Neil deGrasse Tyson is warning earthlings, an asteroid may be heading for our planet before election day, but it’s probably not going to kill us … but maybe something else will.

The famed astrophysicist posted a photo of the giant rock hurtling toward Earth, with the caption, “asteroid 2018VP1, a refrigerator-sized space-rock, is hurtling towards us at more than 25,000 mi/hr.”

He goes on to say it could have a brush with Earth at an ominous time … “It may buzz-cut Earth on Nov. 2, the day before the Presidential Election. But it’s not big enough to cause harm. So if the World ends in 2020, it won’t be the fault of the Universe.”

Neil, who hosts the new Fox show, “Cosmos: Possible Worlds,” didn’t say what else could end the world as we know it, but we have ideas.

The space agency is saying there are 3 possible points of impact, but they weren’t specific.  Great.