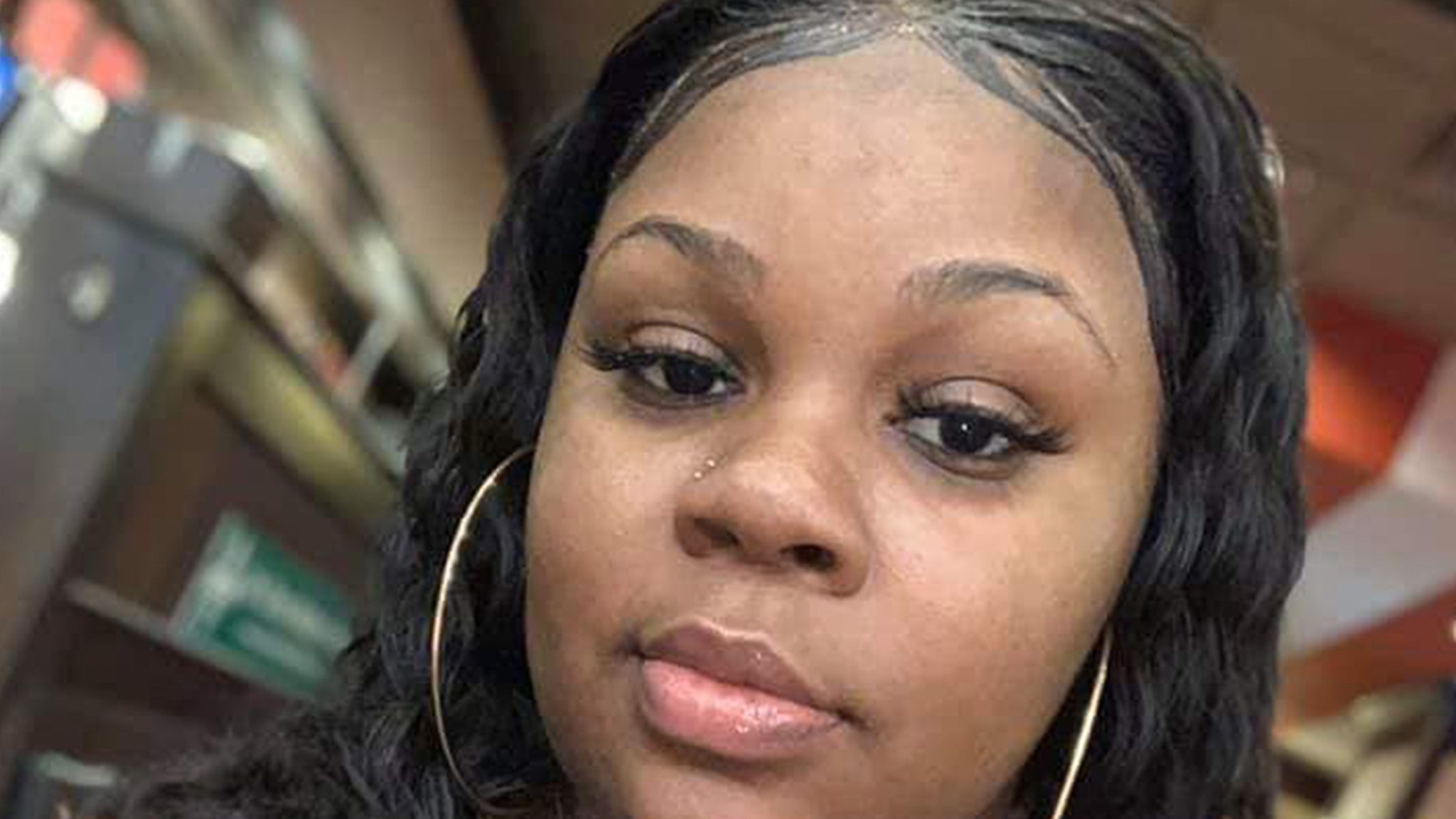 An anonymous grand juror in the Breonna Taylor case has just revealed the grand jury never deliberated homicide charges against the police officers involved in the raid because the Kentucky Attorney General Daniel Cameron never presented them.

Anonymous grand juror #1 released an explosive statement Tuesday after a judge granted the juror’s request to come forward and speak publicly about the court proceedings and offered the option to other grand jurors, as well.

This juror said, “The grand jury was not presented any charges other than the three Wanton Endangerment charges against [ex-cop Brett] Hankison.” 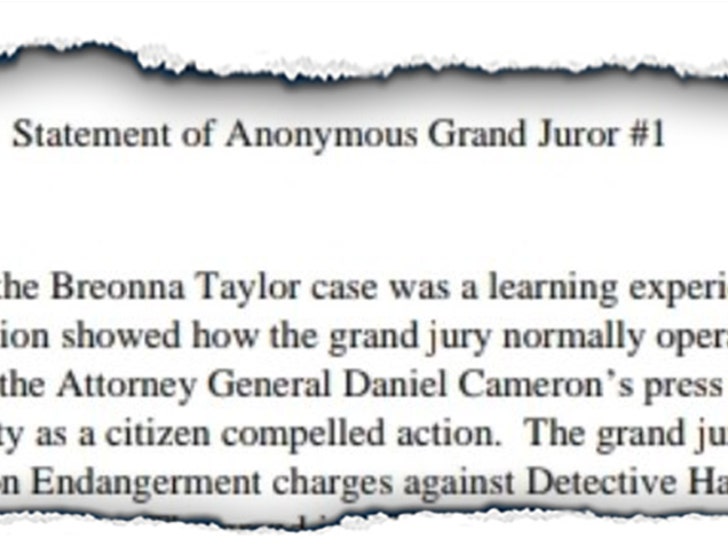 As for why the grand jury was never presented with the option to weigh bringing homicide charges against the police officers who raided Breonna’s apartment and shot her? The grand juror said, “Questions were asked about additional charges and the grand jury was told there would be none because the prosecutor didn’t feel they could make them stick. The grand jury didn’t agree that certain actions were justified, nor did it decide the indictment should be the only charges in the Breonna Taylor case.”

As we reported … the anonymous grand juror filed a motion with the Jefferson County Circuit Court asking a judge to lift the gag order for grand jurors who want to go public — because the juror felt like Cameron hung them out to dry when he announced Hankison’s indictment.

As you know Hankison and the 2 other cops involved were not charged with shooting and killing Breonna. Instead, Hankison was only indicted for firing his weapon into an apartment neighboring Breonna’s.

Remember … there’s also grand jury audio that recently revealed important information about the central issue in the case — whether the Grand Jurors were adequately informed about whether cops identified themselves before breaching the door to Breonna’s apartment.

According to the audio, a police lieutenant testified one of the neighbors claimed to have not heard police identify themselves. It’s unclear why the neighbor didn’t testify in person before the grand jury. We know there were 12 neighbors in all who said they did NOT hear the cops ID themselves.