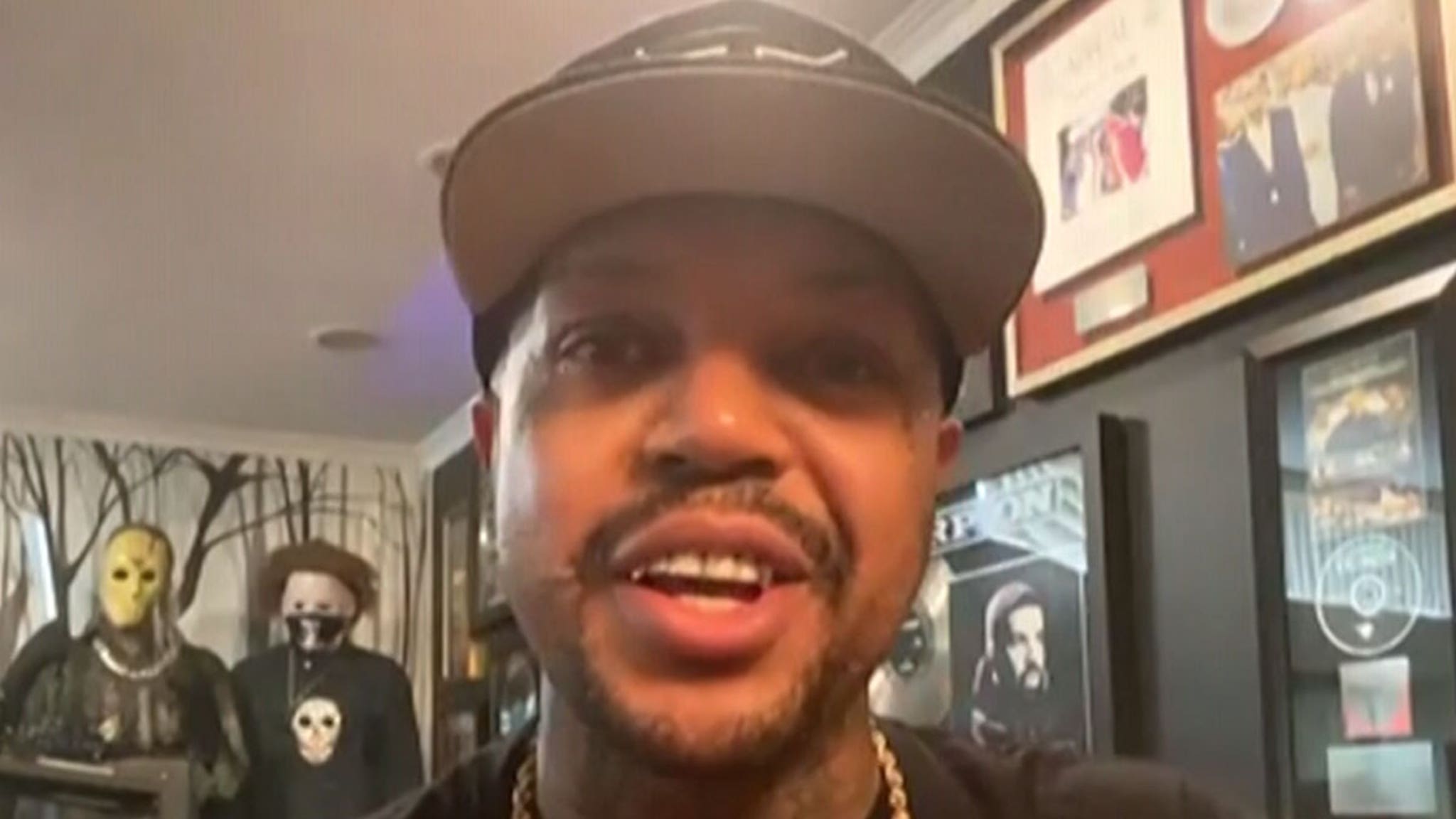 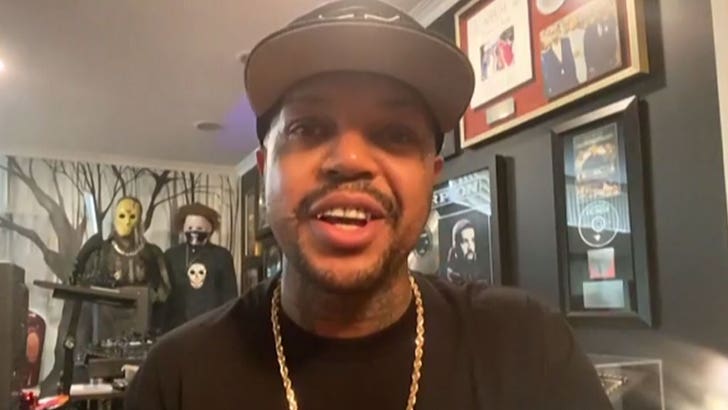 DJ Paul says Three 6 Mafia’s indoor concert — the first such U.S. show in the COVID era — won’t play out like the infamous Chainsmokers gig this summer … the fun ends if fans don’t follow the rules.

The Memphis MC joined us on “TMZ Live” Tuesday to talk about his group’s upcoming performance in Lexington, Kentucky. Paul says they had extensive discussions with the Kentucky Governor’s Office to get approval for the show, and he’s not about to risk breaking the established safety rules.

He told us they’ll have no problem pulling the plug if some folks break free from their social distancing pods to try to bum-rush the stage.

As we reported … the Chainsmokers had a drive-in concert in the Hamptons and videos showed fans packed like sardines near the front of the stage, despite guidelines in place to stop just that. The concert drew an investigation, fine and scolding from NY Gov. Andrew Cuomo.

But, DJ Paul doesn’t think a similar scene will play out Dec. 11 in Rupp Arena, where capacity will be limited and folks will be required to stay in groups of 4 or less and wear masks … as he puts it, “I don’t think Lexington, Kentucky gonna play that.”

Just in case, though, he says security will be extra tight and they’ll remove fans from the venue if they’re not wearing face coverings.

If all goes according to plan, DJ Paul says it’s gonna be super cool … and he tells us how Three 6 Mafia fans could be rewarded if they play ball.