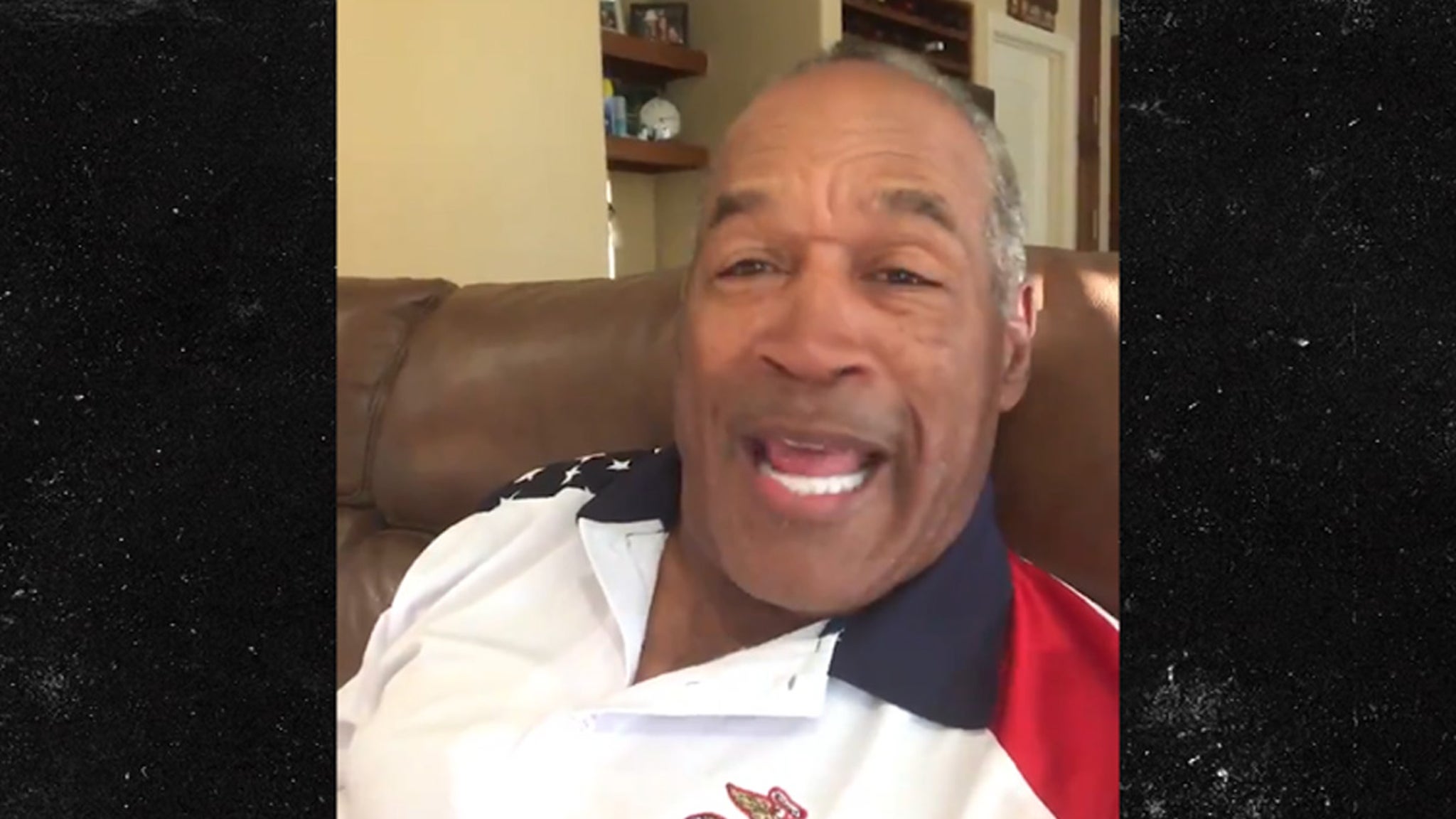 You know you messed up when O.J. Simpson thinks he has the moral high ground on you …

The Juice decided to take time away from his search for the real killer Monday to tee off on Jeffrey Toobin … clowning the CNN analyst for his Zoom penis incident.

As we previously reported, the lawyer, author and legal analyst exposed himself on Zoom last week during a work call with the New Yorker staff and WNYC radio.

Spoiler: He was not.

Enter O.J. … who made a video mocking Toobin over the incident.

There’s a connection between O.J. and Toobin — Toobin famously wrote the 1997 book, “The Run of His Life: The People v. O.J. Simpson.”

The book was later adapted into the FX TV series, “The People v. O.J. Simpson: American Crime Story” … which portrayed Simpson as the obvious person who killed Nicole Brown and Ron Goldman.

Simpson’s video did not go over well with some of Toobin’s co-workers — including CNN anchor Jake Tapper, who fired back at the ex-NFL star on social media.

“You murdered your wife and an innocent man in cold blood. No one really needs to hear from you ever.”