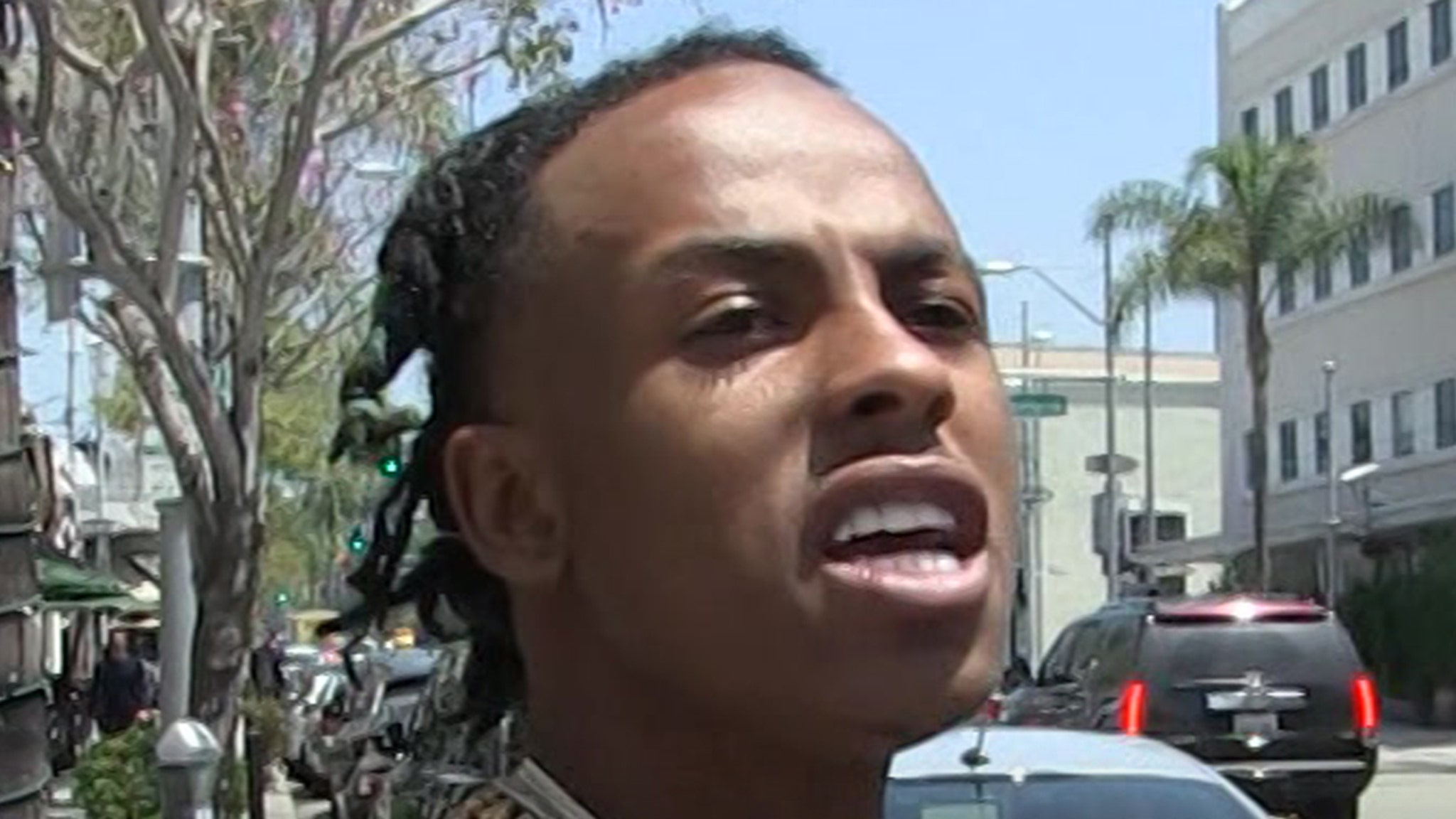 Rich the Kid promised to promote Fashion Nova and mention the company in one of his tracks, but the clothing line says he took their money and ran … according to a lawsuit.

Fashion Nova claims it struck a deal with Rich back in October 2018 for the rapper to exclusively promote the brand on social media, post pictures with its hashtags, and give the brand a shout-out in a song.

But, according to new legal docs obtained by TMZ … Rich went ghost after getting a $100k advance. Fashion Nova says RTK was supposed to perform the contracted duties between October 2018 and December 2018, but to this day he’s yet to come through … much less reimburse the company for that fat advance.

As a result … Fashion Nova claims it’s suffered $2.1 million in damages and is suing the rapper for breaching his contract and making false promises.

We’ve reached out to Rich the Kid for comment, so far no word back.