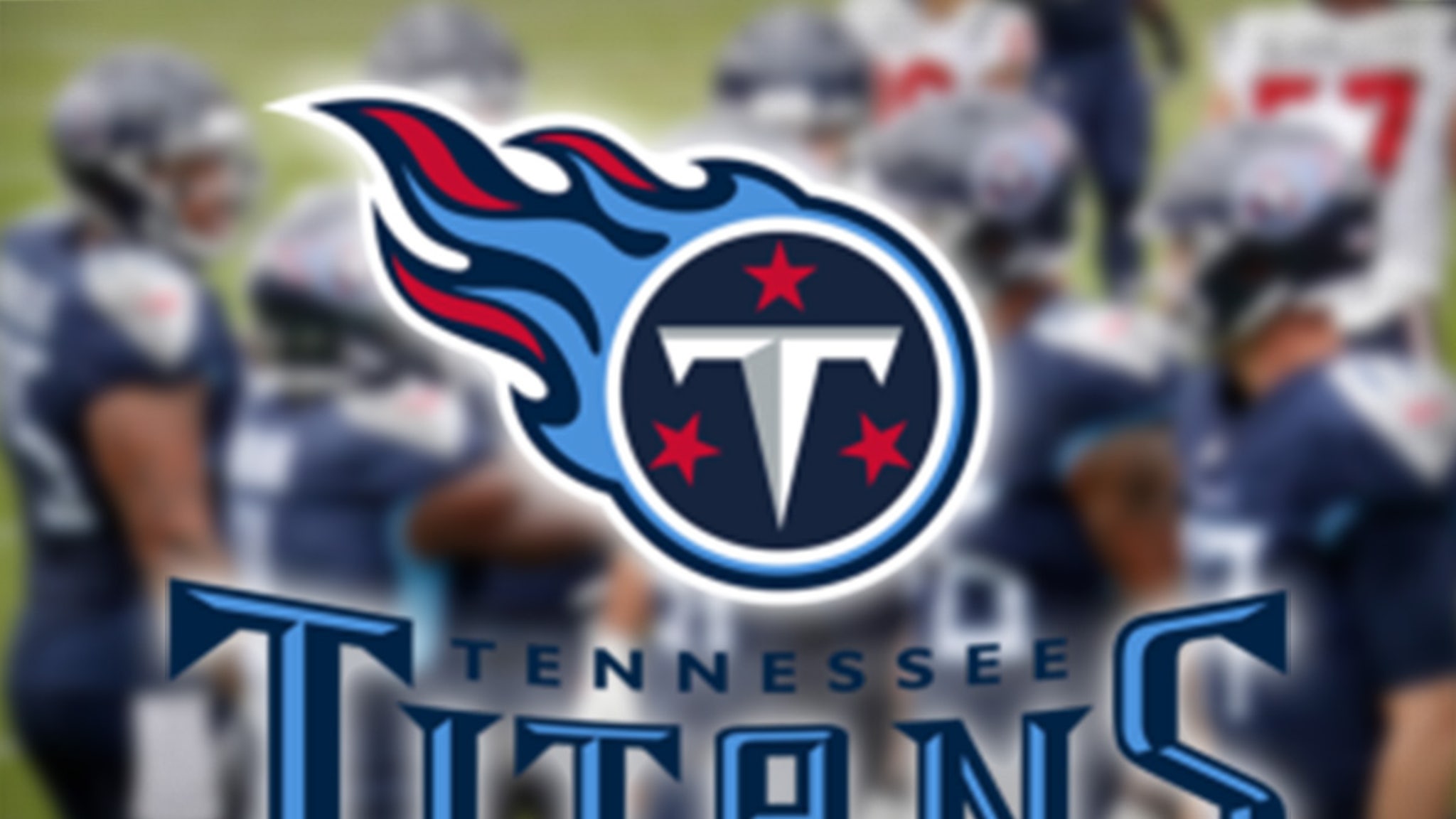 The NFL is NOT dropping the hammer on the Tennessee Titans for alleged COVID-19 protocol violations that may have led to an outbreak … but they may have to cough up some cash.

24 members of the Titans organization — including 13 players — have tested positive for coronavirus since Sept. 24. Tennessee has been hit harder by the pandemic than any other team in the NFL.

During the outbreak, there were reports that several players met at a local school for an unauthorized workout which allegedly violated the NFL’s COVID policy.

The NFL investigated those allegations — along with other allegations — and have finally wrapped up their probe, according to ESPN’s Adam Schefter and others.

“NFL informed the Titans that their review now has concluded. Team was fully cooperative. Inspected facility and found it be in compliance,” Schefter reported.

“There were incidents of people not wearing masks. There was insufficient communication regarding player workouts outside facility.”

Aa for NFL punishment, people have speculated the NFL could go hard at the Titans to send a message to the rest of the league … but Schefter says that’s unlikely at this point.

“Individuals will not be disciplined, there is no discussion of forfeiture of draft picks. Titans’ organization will face a potential fine.”

So, that’s it — ownership will likely cut a check … and the team will continue the season as if nothing happened.

The Titans are 5-0 and coming off a solid win against the Houston Texans. Right now, they look like one of the best teams in the NFL, despite the drama behind the scenes.