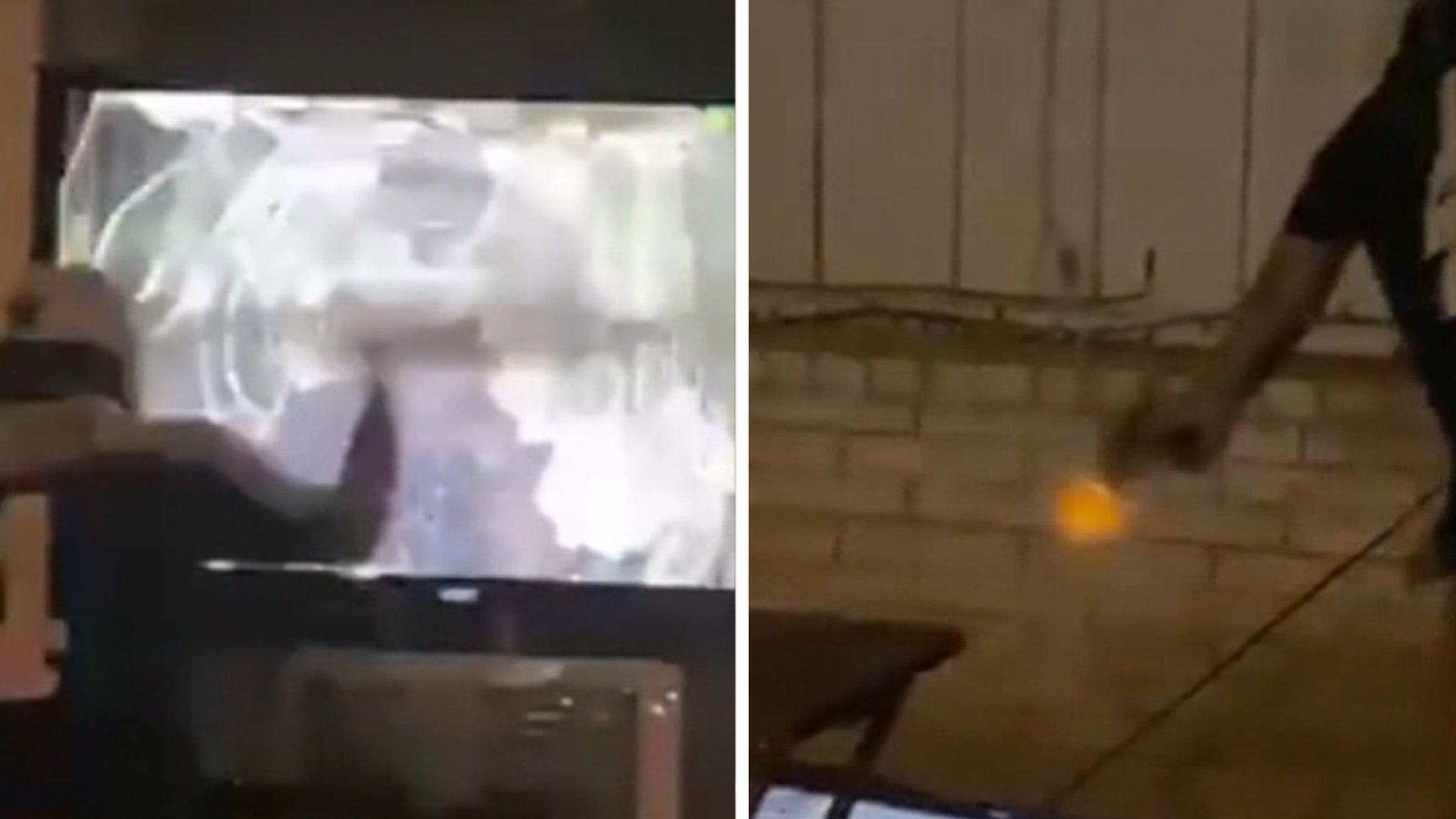 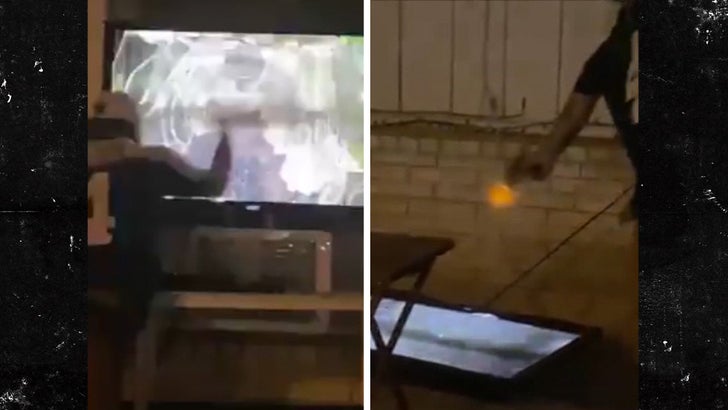 Here’s a frustrated Dallas Cowboys fan shooting his 55-inch TV to death after the Cowboys lost to the Arizona Cardinals on Monday … and it’s pretty crazy.

The fan lost his mind once he realized the Cowboys were moving to 2-4 after a pretty awful performance against AZ.

So, he threw his beer at the TV, threw a couple of punches … and then whipped out a .380 handgun and opened fire.

After the murder, the fan took a breath — and poured out some beer to mourn the loss of his TV.

The Cowboys, however, are still very much alive in the playoff race — they’re in 1st place in the NFC East, the worst division in football.

Next up for Dallas … they take on the Washington Football Team on Sunday. Washington also has a terrible record — 1-5.