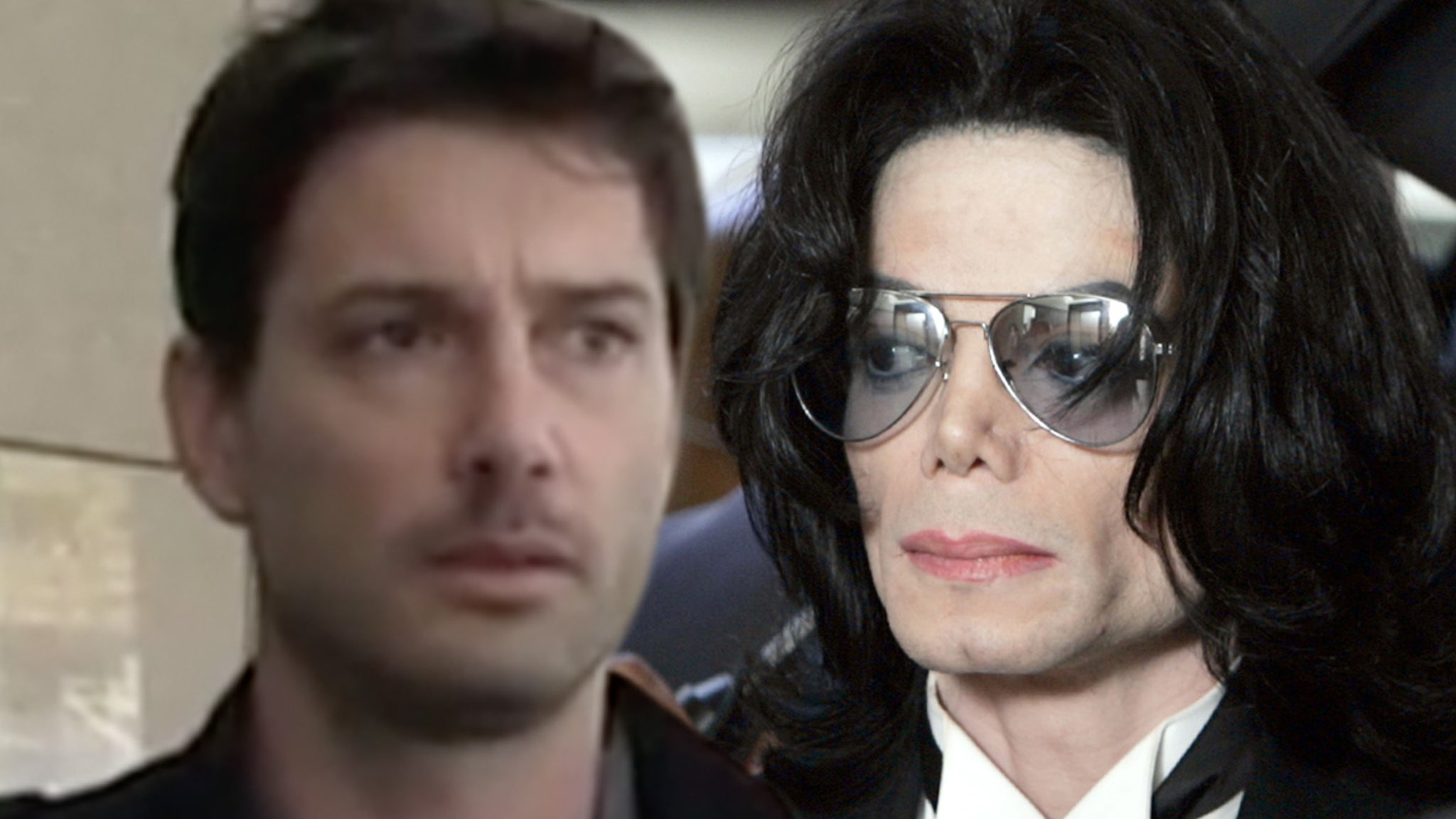 One of Michael Jackson‘s “Leaving Neverland” accusers just suffered a huge defeat in court … the judge threw out his revived lawsuit over alleged abuse.

James Safechuck‘s 2014 lawsuit against MJ’s companies — MJJ Productions and MJJ Ventures Inc. — was brought back to life by the State of California earlier this year … when Gov. Gavin Newsom signed a law extending the statute of limitations for alleged victims.

The upshot of the judge’s opinion is that Safechuck and his legal team presented no facts to support their key argument — namely, that honchos at MJJ Productions and MJJ Ventures Inc. had a legal obligation to supervise MJ’s behavior in the ’90s … when he allegedly abused James as a child back then.

The judge wasn’t buying it, concluding MJ was the owner and sole shareholder of both of these companies, so how could his employees rein in their own boss?

The court found that since Mike was essentially the top dog, there was no evidence his subordinates had the power to supervise him. Safechuck had also argued … while he was hanging out with MJ, the companies served a quasi-parental role — meaning they would have had a duty to protect him.

The judge didn’t bite on that either, finding James’ side didn’t lay out enough facts to support that claim.

James can appeal the ruling if he wants — as it stands, however, he’s lost this case against MJ’s companies.