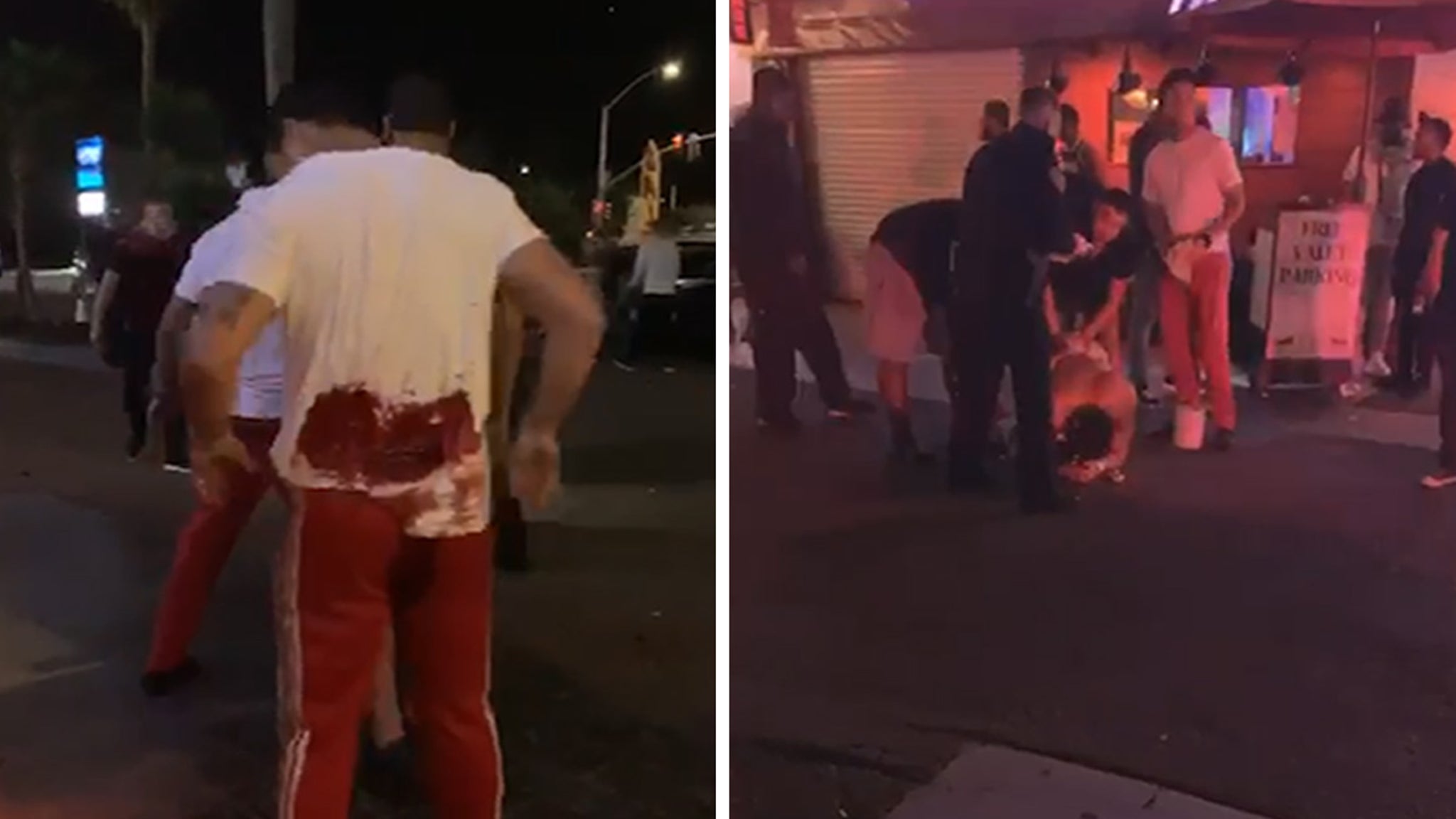 The man who slashed a footlong wound into MLB star Tommy Pham‘s back is still on the loose … TMZ Sports has learned.

The San Diego Police Dept. tells us NO arrests have been made in the case … this nearly 2 weeks after the Padres outfielder was stabbed outside Pacer’s Gentlemen’s Club on Oct. 11.

As we previously reported, cops say Pham headed out of the venue at around 10:37 p.m. and confronted a group of people who were quarreling near his car.

Police say things ultimately turned violent between Pham and the men … adding the 32-year-old MLB player was attacked and cut with a blade.

In footage of the aftermath of the incident, the back of Pham’s shirt was clearly soaked in blood. Later in the clip, you can see emergency responders worked feverishly to get him medical help.

Fortunately, Pham is expected to make a full recovery … and Pham himself said in a statement after the incident, “I know I’ll be back to my offseason training routine in no time.”

In the meantime, cops say they have not arrested any suspects … and did not confirm if they had any leads or if they’ve reviewed any footage from the scene.