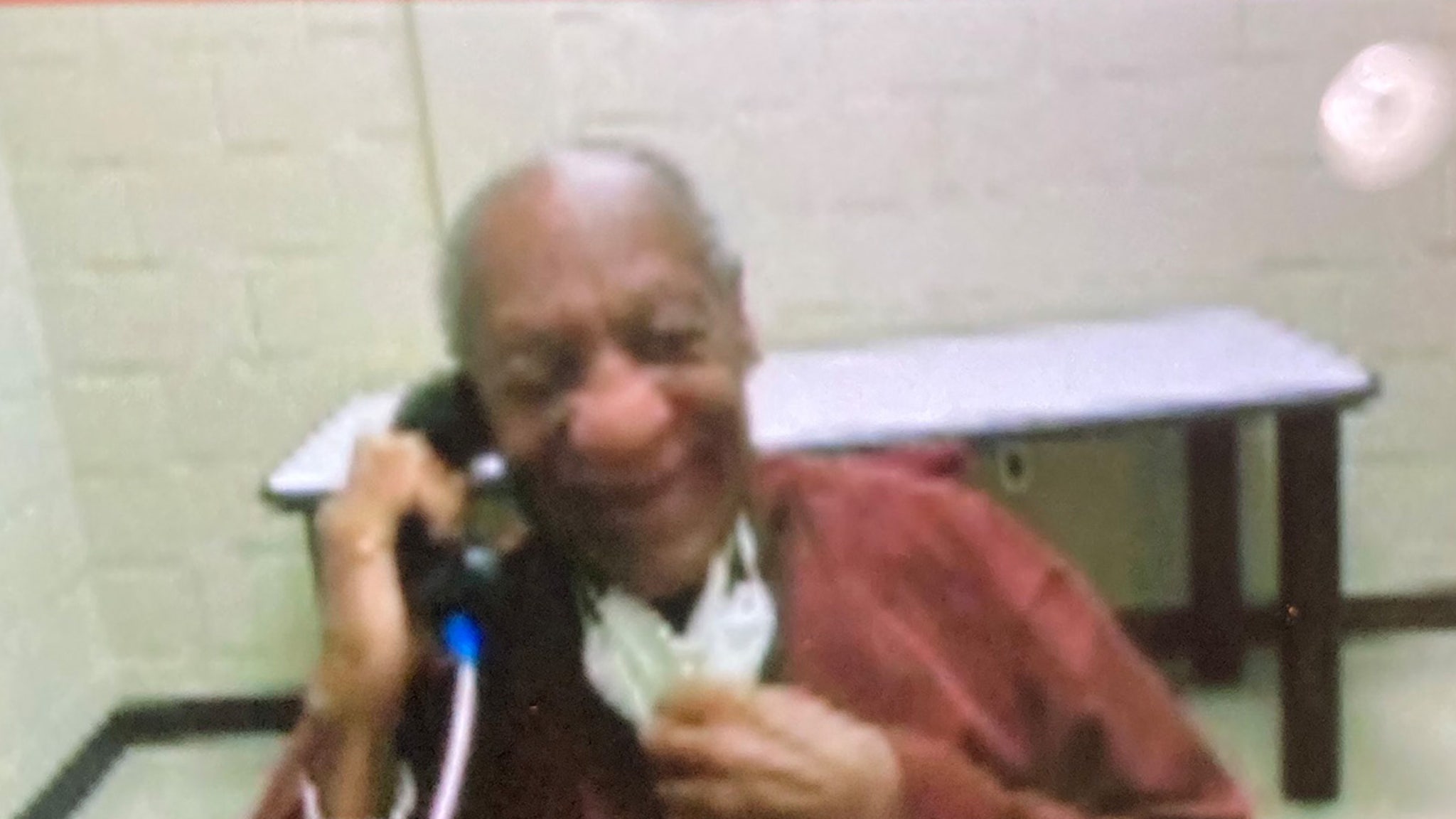 Bill Cosby is doing a lot better than what his latest mug shot might suggest — this according to his team … which wants to reassure folks who are concerned about his well-being.

A new photo of the incarcerated comic popped up late Tuesday, which shows him smiling and looking a lot more put-together than how he appeared in his latest portrait from the State Correctional Institution in Collegeville, PA … where he’s currently serving out his sentence.

The pic of Bill behind plexiglass was apparently taken by his publicist, Andrew Wyatt, last week during their first video chat together … i.e. ‘Rona. The caption reads, “We are posting this to reassure his family and supporters that he is doing ok during this pandemic.”

Here, BC’s hair is combed and he’s in high spirits — a stark contrast to what we posted straight from the prison’s updated inmate yearbook. In his latest mug shot, Bill looks unkempt and somewhat disoriented as he cracks a coy smile and looks away from the camera.

While Wyatt might’ve picked up on people sympathizing with Bill online — and there certainly some of that happening on the bird app — lots of others felt the opposite … saying his mug served as proof he hadn’t learned his lesson and was contemptuous to the process, while doubling down that he was rightly convicted for sexually assaulting Andrea Constand.

In any case, if it helps you sleep better at night … Bill’s A-OK, or so they want us to believe.