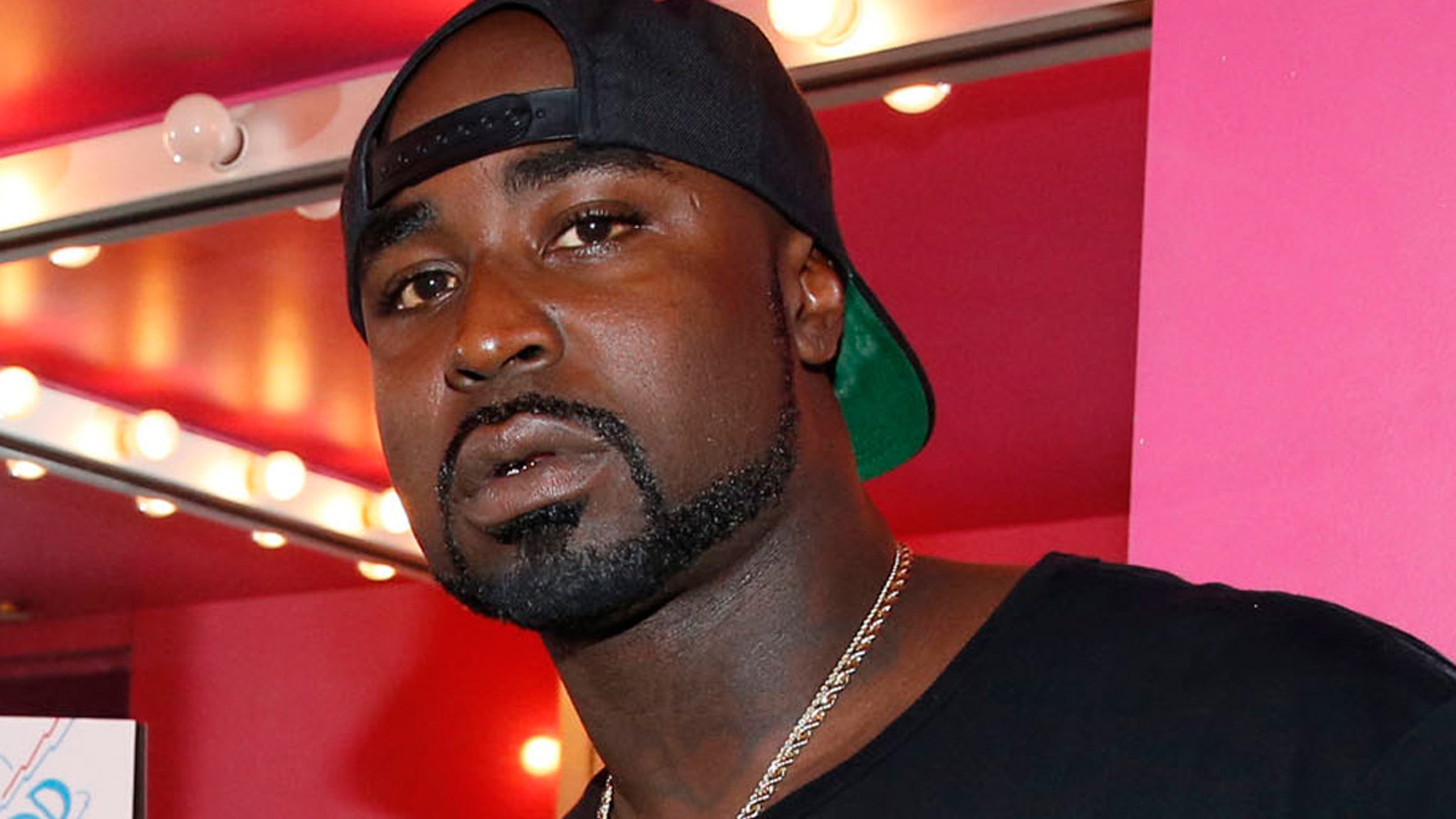 Young Buck might have dodged a bullet … we’ve learned his girlfriend got busted by cops after allegedly firing a gun while squaring off with him.

Law enforcement sources tell TMZ … the G-Unit rapper and his girlfriend were involved in a domestic incident Tuesday at a home in Tennessee, and at some point, she allegedly picked up a firearm and let off a few rounds. 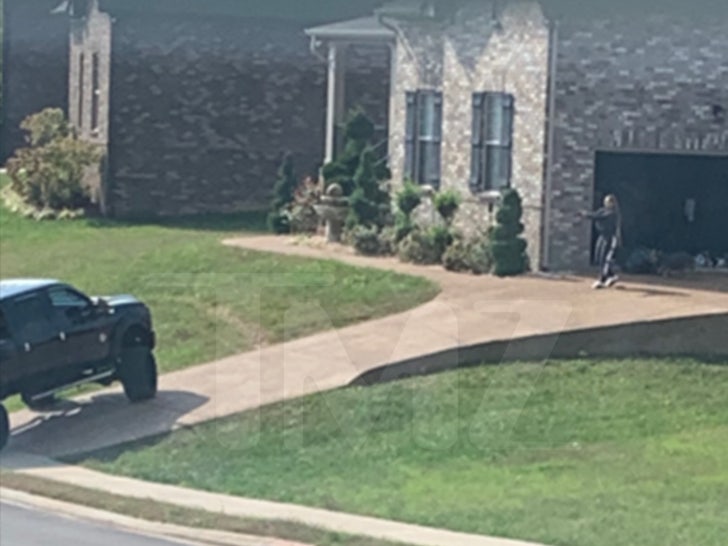 As you can see, an image captured by someone who says they witnessed the incident appears to show Young Buck’s girlfriend pointing a gun toward his truck at the foot of the driveway.

Our sources say it’s unclear if anyone was struck by gunfire or where the girlfriend was aiming. We’re told she was arrested and booked her for reckless endangerment with a deadly weapon. 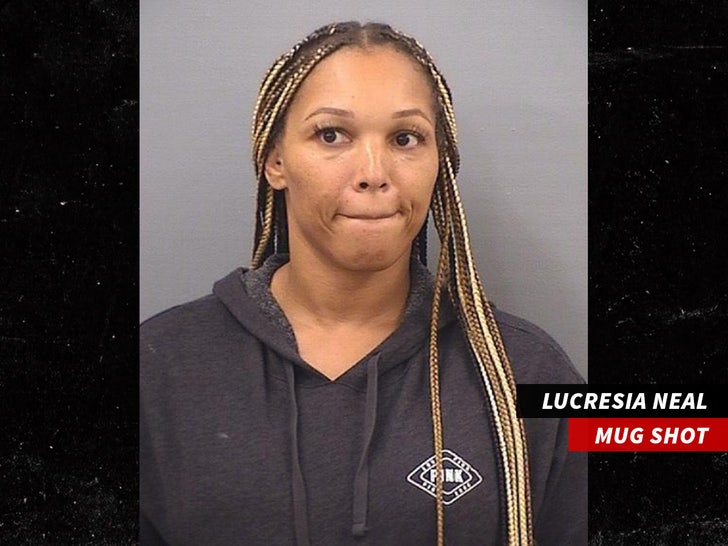 We reached out to Young Buck, who had no comment.