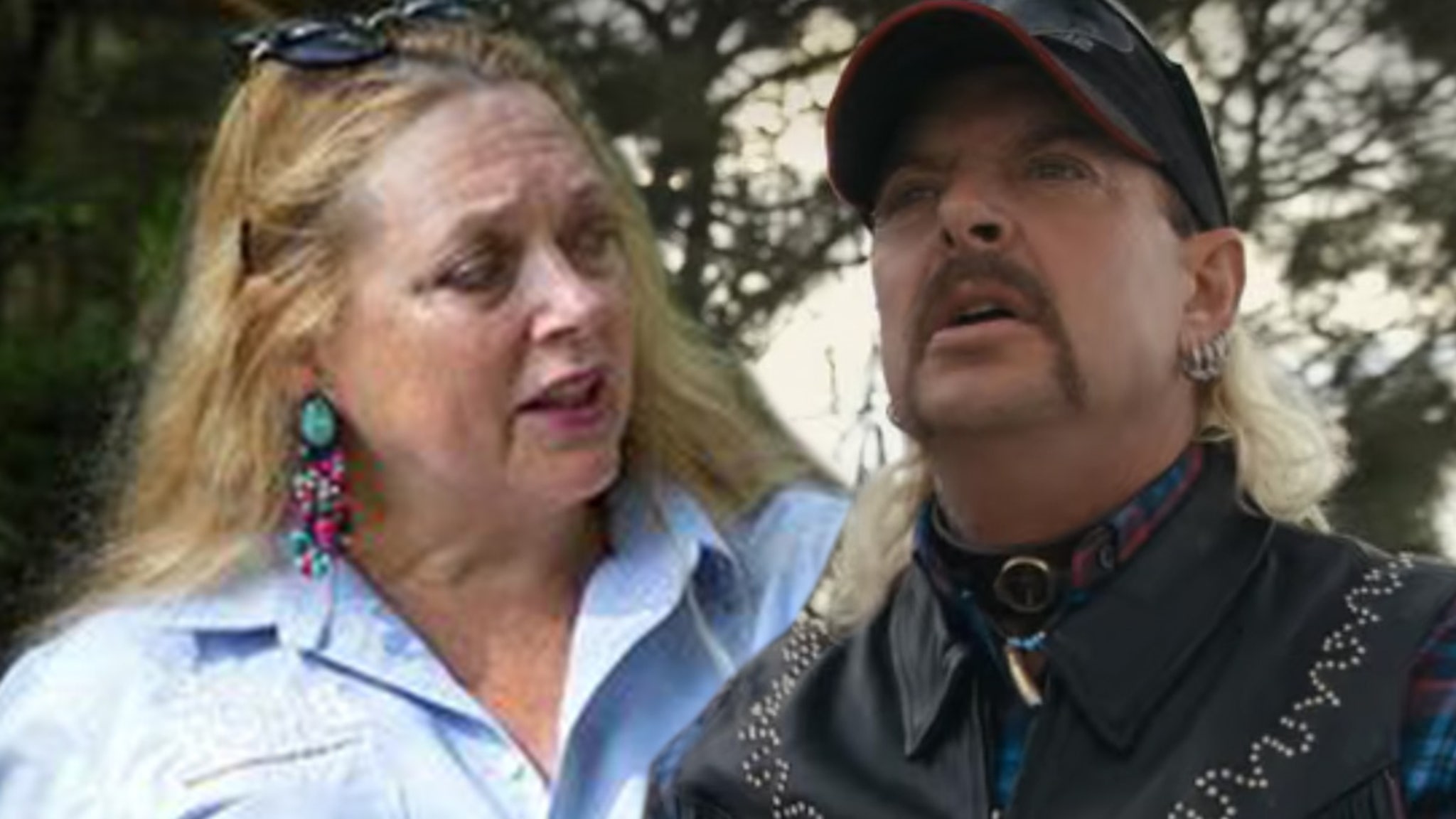 Joe Exotic‘s still managing to piss off Carole Baskin even from behind bars … she’s got beef over her old nemesis’ new underwear line.

Here’s the deal … Joe’s selling limited-edition “Casket Baskin Briefs” as part of the men’s underwear line of his “REVENGE” fashion collection with Odaingerous streetwear … but Carole’s not feeling it. 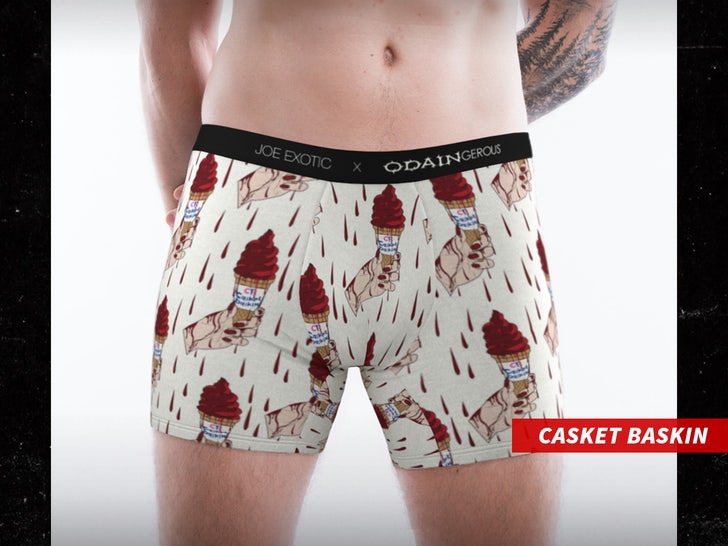 Carole’s legal team fired off a cease and desist letter to Joe and the folks at Odaingerous, obtained by TMZ, claiming Joe and the brand have no right to make money off her name.

She’s threatening legal action if Odaingerous doesn’t pull the merch. Carole is also demanding a full accounting of any sales they’ve made off merch featuring or referring to her name or likeness.

As we first told you … Joe’s underwear line is selling like hotcakes, and the top seller is the ‘Casket Baskin’ boxer briefs, which are going for $29 a pop. So, there could be a lot of money at stake here.

You had to know it was only a matter of time before Carole pounced.