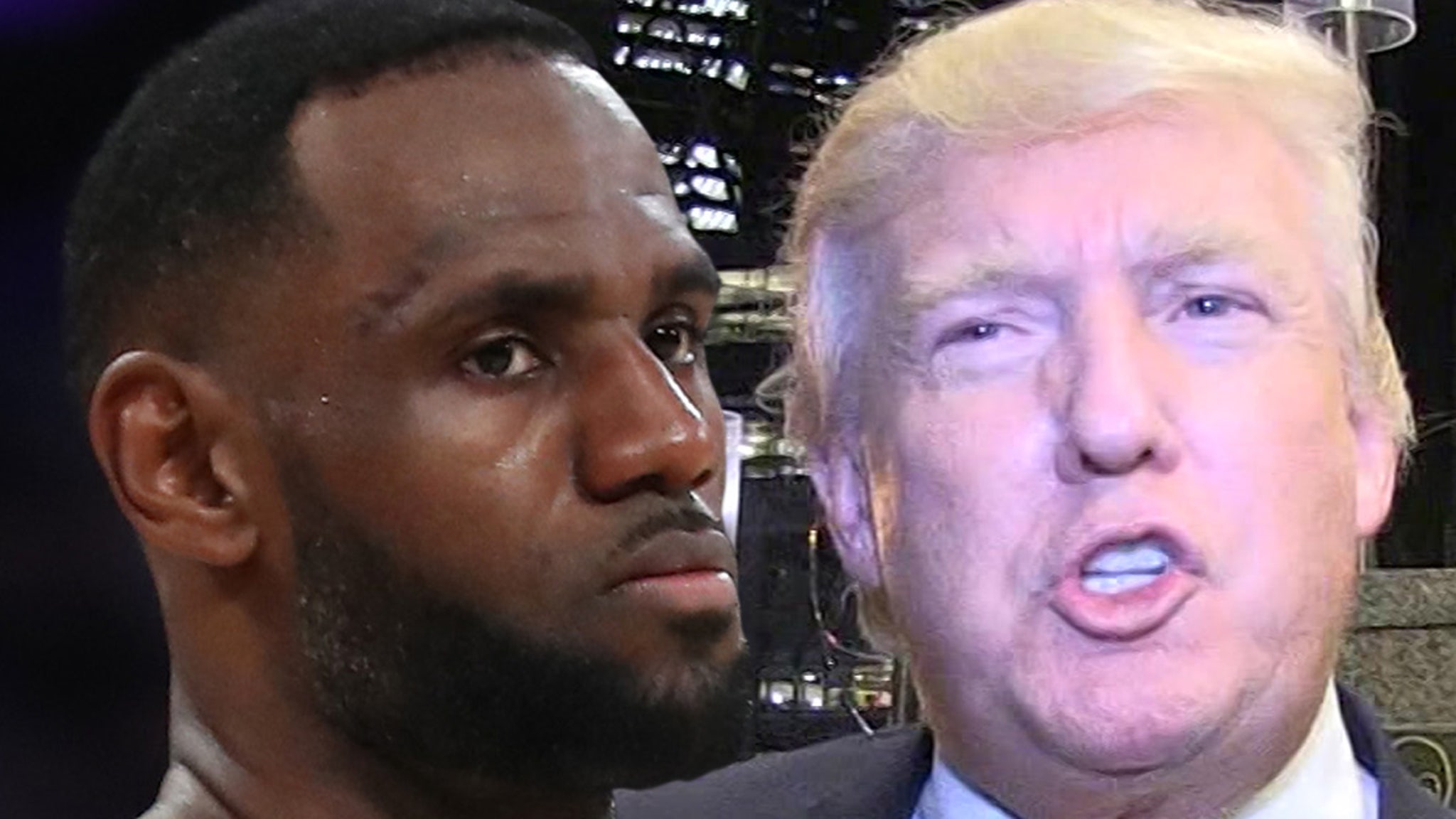 LeBron James is vowing NOT to engage in Twitter wars with President Trump before the election … saying he “damn sure won’t go back and forth” with #45.

The 4-time NBA champ has engaged in mutual verbal combat with POTUS in the past … including his famous “bum” remark when defending Steph Curry and the Golden State Warriors’ outspokenness against visiting the White House.

POTUS also recently ripped into the superstar … calling him “nasty” and “a hater” for his political stance and accusing him of hurting the NBA’s rankings.

Bron — who’s actively pushing to get more voters via his “More Than A Vote” campaign — spoke with the New York Times about his public beef with Trump … and he makes it clear he’s not entertaining a long-term battle.

“But we want better, we want change in our community. We always talk about, ‘We want change,’ and now we have the opportunity to do that.”

“We’ve had so many things going on, and voter suppression in our communities happens to be at the forefront. So that’s something we wanted to educate our people on.”

LBJ says he may be done with the Twitter fingers. POTUS on the other hand?? Who knows.