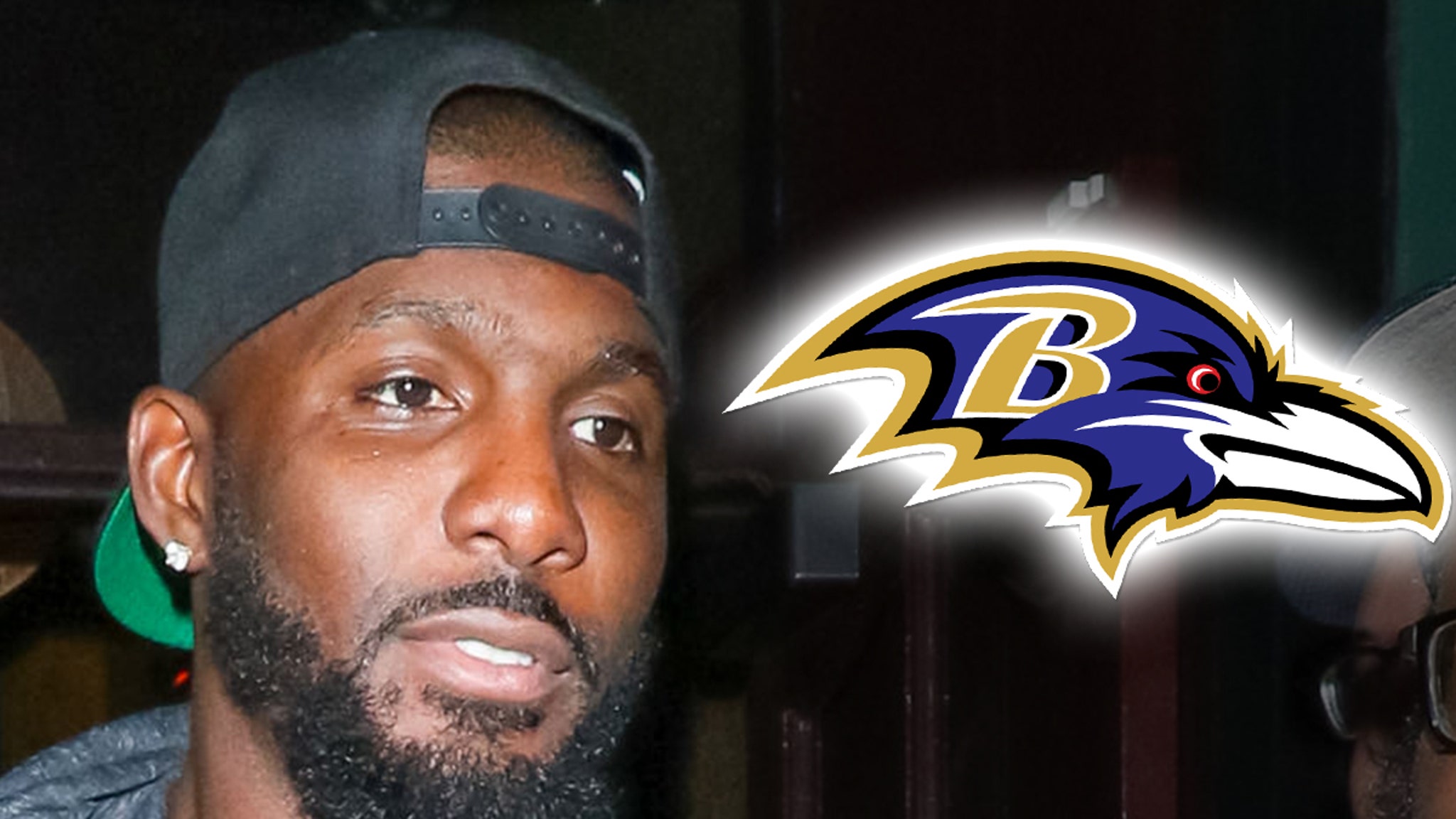 The Dez Bryant comeback is thiiiiiiis close to being complete … with the Baltimore Ravens reportedly planning to sign the 31-year-old veteran to their practice squad.

The former Dallas Cowboys superstar hasn’t seen the field since 2017. Bryant signed with the Saints in 2018 … but suffered a devastating Achilles injury during his first practice with the team.

Dez tried out for the Ravens back in August … and many thought it would be a perfect fit after Bryant and QB Lamar Jackson showed serious love for each other.

But, Dez left the Charm City without a deal … leaving his NFL future up in the air.

NFL Network’s Ian Rapoport says that could very well change SOON for Bryant … reporting the team has brought him back in for a workout and physical on Thursday.

The report says if all goes well, the Ravens plan to add Bryant to their practice squad.

Bryant was drafted in the first round of the NFL Draft in 2010 … earning 3 Pro Bowl nods, 1 All-Pro selection and leading the league in TDs in 2014.